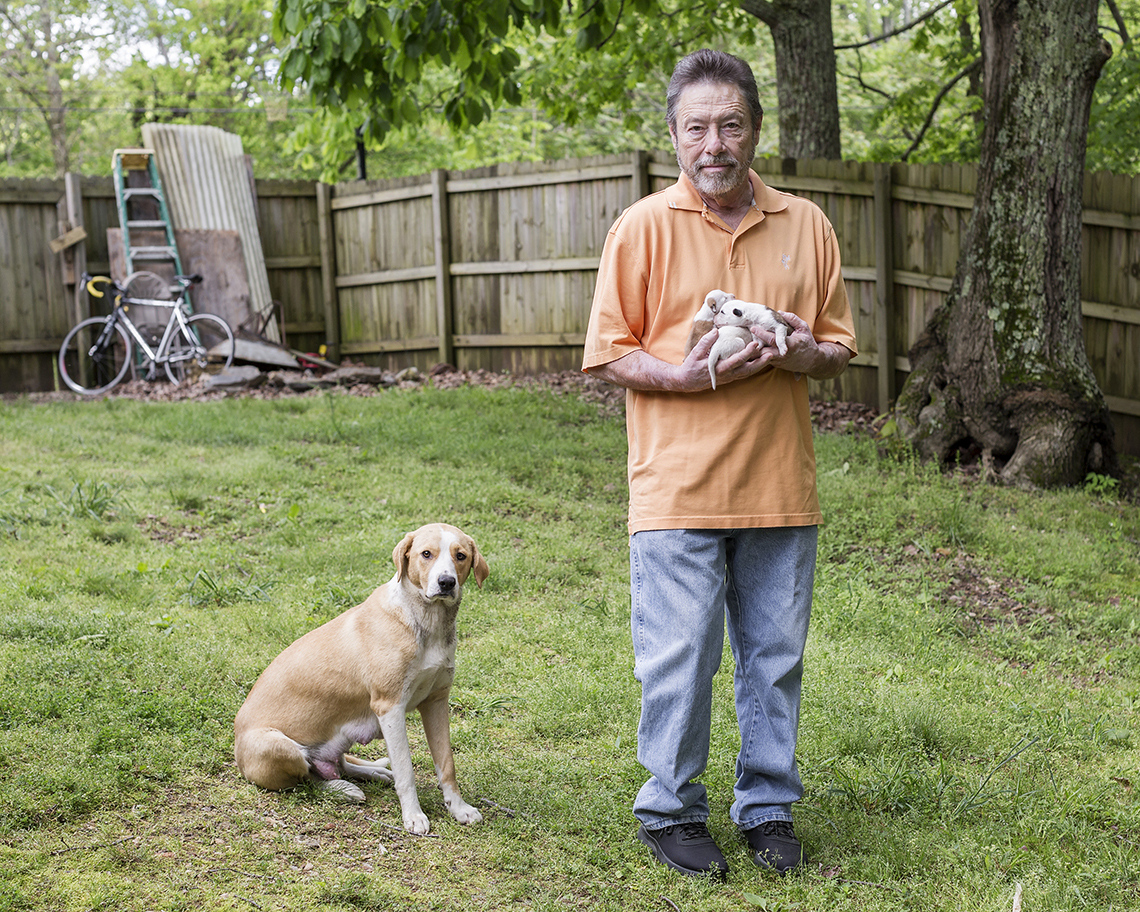 Bo Maxey is sober after battling a 10-year addiction to pain pills and alcohol. "There should be a warning on those pill bottles that says 'Highly addictive.' "

From golf injury to an opioid-alcohol dependence

It was soon after he retired in 2006, while golfing, that Bo Maxey, 63, first felt the twinge in his lower back. He began treating the pain with the opioid Lortab. His prescription was for one pill every four hours, but soon he was taking two or three every two hours. And he couldn't bear to be without them.

"When the addiction kicks in, you lie," he says. "It becomes a way of life and increasing bad behavior."

Maxey, of Atlanta, began a 10-year cycle of using opioids, then overusing alcohol to kick the pills, then going back to opioids. The toll on his family was devastating.

Last October, after being hospitalized from a bad fall that followed a bout of heavy drinking, he checked into a drug rehabilitation center. "I felt like an embarrassment, a failure," he says. "I had hurt my family, my friends and myself. It cost me my marriage."

As of this writing, Maxey has been sober for seven months. "It's so easy and innocent and quick to get hooked," he says. "There should be a huge warning label on those pill bottles that says 'Highly addictive.' " 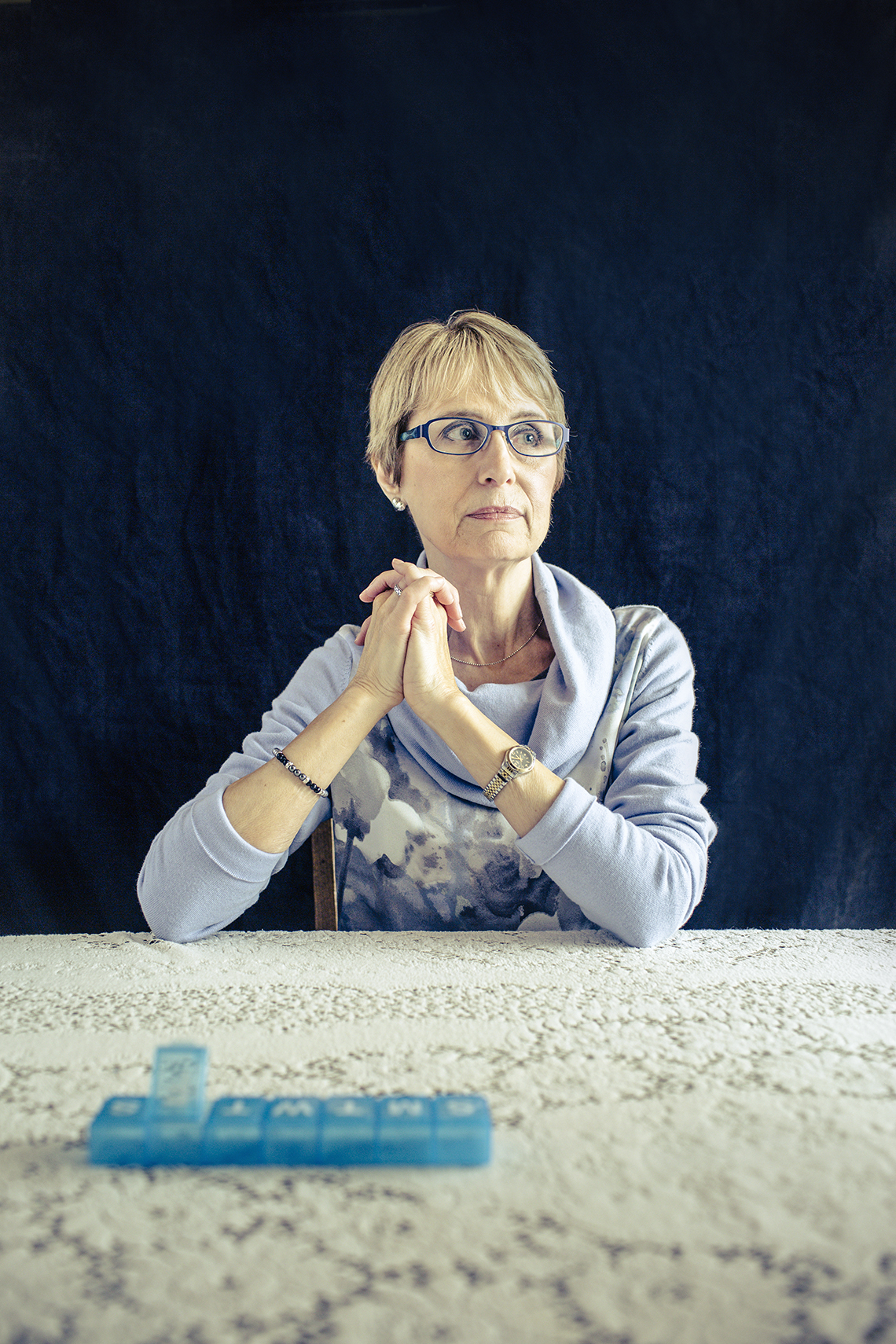 Laura Thompson became addicted to painkillers by following her doctor's orders after a automobile crash.

Recovery after a car accident led to years of abuse

A car accident in 2001 began a yearslong cycle of despair for Laura Thompson, who fell deep into addiction to pain pills and then had to battle back.

The Chico, Calif., woman began her descent by simply following doctors' orders. "I had a lot of respect for the medical field, maybe too much respect," says Thompson, 64. "I looked at doctors as god figures, and I think I was too trusting."

Thompson chased relief from neck pain through multiple prescriptions. Then, in 2007, she underwent spinal surgery and was prescribed fentanyl, a synthetic opioid that is about 80 times more powerful than morphine. The drug proved dangerously seductive.

In 2008 she checked into an addiction treatment facility. "I thought I was going through hell," she says. "I felt like my whole body was turning inside out." Next, her husband got her into a rehab facility in Newport Beach. That proved to be a turning point.

Thompson hasn't abused prescription painkillers since 2008. She still attends Pills Anonymous meetings but has agreed to give up her anonymity — a strong tradition in 12-step programs — to help others struggling with addiction. "I want people to know there is hope and there is a solution."