AARP's $60 Million Investment in Dementia Research Continues to Pay Off 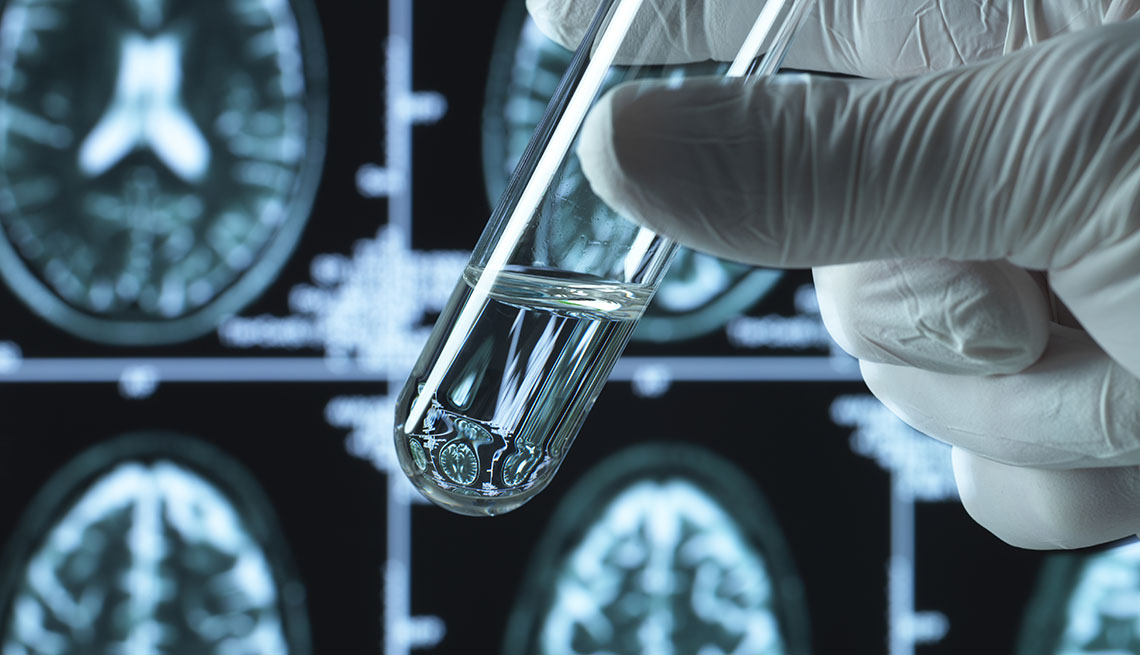 Inside a lab in South San Francisco, not far from the airport, a small team of scientists is working on what could be a big breakthrough in treating dementia and other brain diseases.

Their focus is on fibrin, a protein involved in forming blood clots. It's great to have when you scrape your knee, but if fibrin leaks through the barrier that separates blood from the brain — as can be the case in people with dementia — it triggers a toxic level of inflammation that destroys the connections between neurons, the cells responsible for sending and receiving information.

This catastrophic cascade of events leads to the cognitive decline — memory loss, confusion, difficulty thinking — that is a common feature in neurodegenerative diseases, including Alzheimer's and multiple sclerosis.

But neuroscientist Katerina Akassoglou has identified a way to stop the fallout from fibrin: an antibody that can block the protein from causing inflammation, without compromising fibrin's clotting abilities.

"It's not that sledgehammer approach. It's not a global immunosuppressant the way you see with a number of other approaches to treating inflammation,” says Dan Burgess, president and CEO of Therini Bio, the small San Francisco-based company driving Akassoglou's work forward.

And so far, things are looking promising. Akassoglou's antibody curbed brain inflammation and memory loss in Alzheimer's disease testing involving mice. Now, scientists at Therini Bio are working on a version for humans that can accomplish the same.

AARP invests in the future of dementia treatments

Therini Bio is one of several companies homing in on inflammation as a so-called target for treating dementia, which affects 50 million people worldwide. The growing interest in the approach has been part of a larger effort from researchers to cast a wider net in the search for dementia therapies after decades of failed drug trials. While there are medicines on the market that can temporarily help with the symptoms of dementia — and one that could potentially slow the progression of Alzheimer's disease, the most common form of dementia, nothing so far can reverse or cure it.

The Dementia Discovery Fund (DDF) has taken this mission to heart. The transatlantic venture capital fund invests in and creates early-stage biotech companies exploring potentially groundbreaking therapies for Alzheimer's and other dementias. In 2018, AARP invested $60 million in DDF to support its quest for dementia treatments and, ultimately, a cure.

"The need is urgent. Far too many people are affected by dementia's physical, emotional and financial burdens. And with nearly 10 million new cases each year worldwide, that number will continue to climb unless we can find safe and effective treatments,” says Scott Frisch, AARP executive vice president and chief operating officer. “AARP's investment helps to ensure that no stone is left unturned in the search for a cure.”

Funding the Fight Against Dementia

These 18 companies in the U.S. and U.K. are currently receiving financial and other support from the Dementia Discovery Fund (DDF). AARP invested $60 million in DDF in 2018.