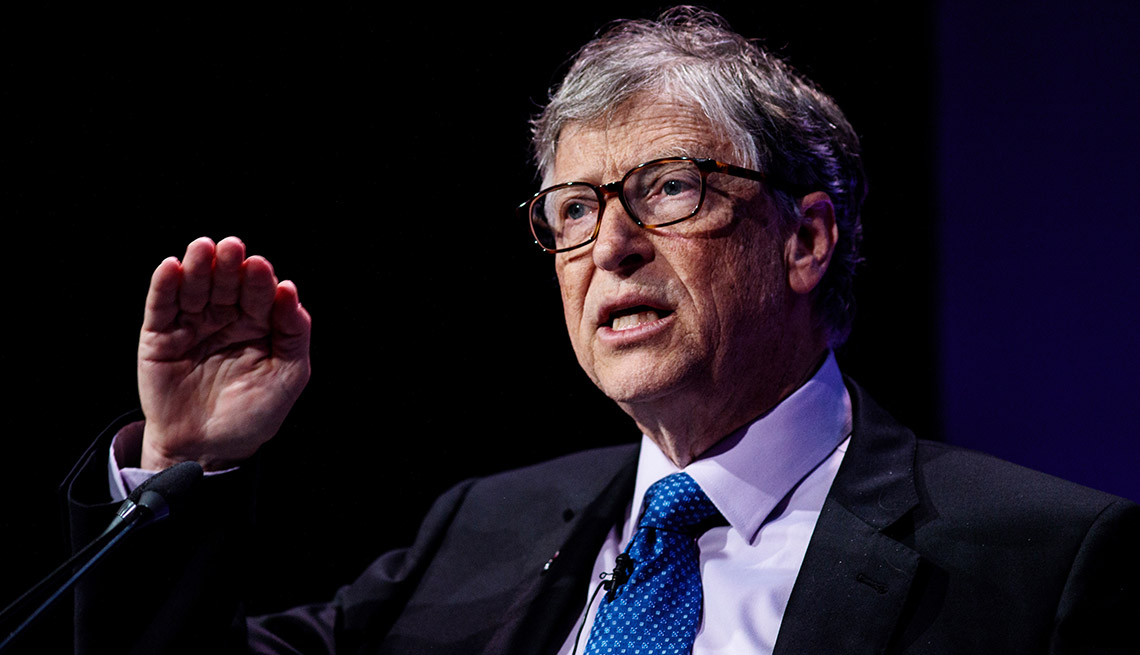 En español | Bill Gates is ramping up his fight to find a cure for Alzheimer’s: He announced Tuesday that he and other philanthropic investors are contributing $30 million to the Diagnostics Accelerator, a new investment fund dedicated to finding ways to detect and diagnose the disease earlier.

“Alzheimer’s research is a frontier where we can dramatically improve human life — both the lives of people who have the disease and their loved ones,” said Gates, who disclosed last year that his father has Alzheimer’s disease, igniting a passion in him to help find a cure.

Alzheimer’s disease, the most common form of dementia, affects almost 6 million Americans and is growing at an alarming rate. There is no known cure for Alzheimer’s, no treatments to halt its progression and no definitive understanding of what causes it. The number of cases of Alzheimer’s and other forms of dementia in the United States is expected to increase to 16 million by 2050.

Last year, Gates announced he would invest $100 million of his own money, not from the Bill & Melinda Gates Foundation, in Alzheimer’s research, putting $50 million in the UK-based Dementia Discovery Fund (DDF). The DDF takes a different approach to dementia research by applying the venture capital model, common in Silicon Valley, to fund research toward new treatments and therapies. Last month, AARP CEO Jo Ann Jenkins announced a $60 million investment in the DDF to accelerate the search for a cure.

The Diagnostics Accelerator initiative, in a key collaboration with the Alzheimer's Drug Discovery Foundation, will focus on identifying biomarkers of the disease and inventive new technologies. “One of the biggest things we could do right now is develop a reliable, affordable and accessible diagnostic,” Gates said. He wants to imagine a world in which diagnosing Alzheimer’s disease is as simple as getting your blood tested during your annual physical. Current methods are expensive, invasive and usually not undertaken until after symptoms present in patients. Research suggests that "Alzheimer’s starts damaging the brain more than a decade before symptoms start showing. That’s probably when we need to start treating people to have the best shot at an effective drug,” Gates noted.

In addition, early detection is critically important to help people adjust to the diagnosis of Alzheimer’s and to improve their quality of life, said Sarah Lock, AARP senior vice president for policy and executive director of the Global Council on Brain Health. “As we have seen in our own research, physicians are reluctant to diagnose the disease,” Lock said. “Early diagnosis is really key to advancing the field.”

Editor’s note: This story was updated to add the Alzheimer’s Drug Discovery Foundation, which is a partner in funding the Diagnostic Accelerator.