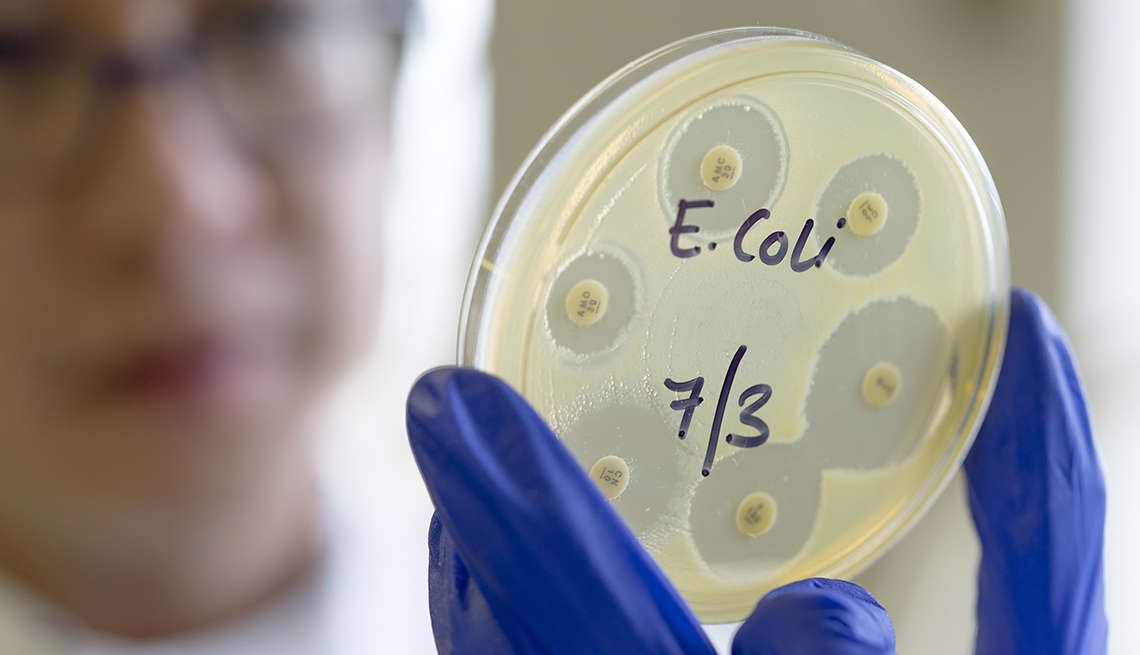 The Centers for Disease Control and Prevention (CDC) announced more than 40 additional cases in the “fast-moving” outbreak of E. coli that is likely linked to Wendy’s sandwiches﻿ with romaine lettuce﻿.

As of Aug. 24﻿﻿﻿, 47 additional cases were reported from Michigan, Ohio, Pennsylvania and Indiana, bringing the total case count to 84. The infections occurred between July 26 and Aug﻿. 9 in individuals ranging in age from 5 to 94. There have been 38 hospitalizations.​​ Eight people in Michigan have developed a type of kidney failure called hemolytic uremic syndrome.

State and local public health officials found that 52 out of the 62 ﻿people interviewed said they ate at Wendy’s the week before they got sick. Romaine lettuce served on burgers and sandwiches was one of the most common ingredients eaten, but investigators continue to analyze data to determine if there are other foods that could be the source of the outbreak.

Wendy’s has removed the romaine lettuce from sandwiches in the region where people got sick as a precautionary measure. The company uses a different type of romaine lettuce in its salads. While investigators work to confirm if romaine is the source behind the outbreak, Wendy’s is fully cooperating with the investigation, the CDC said.

The CDC believes that the true number of sick people is likely higher than the reported number because it takes three to four weeks to determine if a recent infection is a part of an outbreak. ​

At this time, the CDC is not recommending that people avoid eating at Wendy’s or avoid eating romaine lettuce.

“We are fully cooperating with public health authorities on their ongoing investigation of the regional E. coli outbreak reported in certain Midwestern states,” Wendy’s said in a statement. “As a company, we are committed to upholding our high standards of food safety and quality.”

​​Consumers are advised to follow these steps to avoid an E. ﻿coli infection.​

• Clean hands, utensils, cutting boards, counters, and fresh fruits and veggies, even if you plan to cut or peel them. ​

• Separate raw meat, poultry, seafood and eggs from ready-to-eat foods in both your refrigerator and grocery basket. Use separate cutting boards and plates for raw meat, poultry and seafood.​

• Cook your food to the appropriate internal temperature with the help of a food thermometer.​

• Chill perishable food within two hours (one hour if it's above 90°F outside) and thaw frozen items in the refrigerator, not on the counter. ​

Symptoms of an E. c﻿oli infection ​

​Most people with Shiga toxin-producing E. coli, like the strain identified in this outbreak, experience severe stomach cramps, diarrhea and vomiting. Symptoms usually begin three to four days after swallowing the bacteria.

Most infected people recover within a week. Standard care includes rehydration and other supportive measures to alleviate symptoms. Antibiotics are generally not recommended.

Some people may develop a more serious infection resulting in hemolytic uremic syndrome, a type of kidney failure.

A health﻿ care provider should be contacted if diarrhea lasts more than three days without improvement, is bloody or is accompanied with a fever higher than 102°F. Other symptoms that require medical attention include so much vomiting that liquids can't be kept down, and any signs of dehydration like infrequent urination, dry mouth and throat, or feeling dizzy when standing up. ​

Anyone who has symptoms of an E. ﻿coli infection is advised to write down what they ate the week before feeling ill, report their illness to the local health department and answer questions from public health officials about their sickness.﻿​ 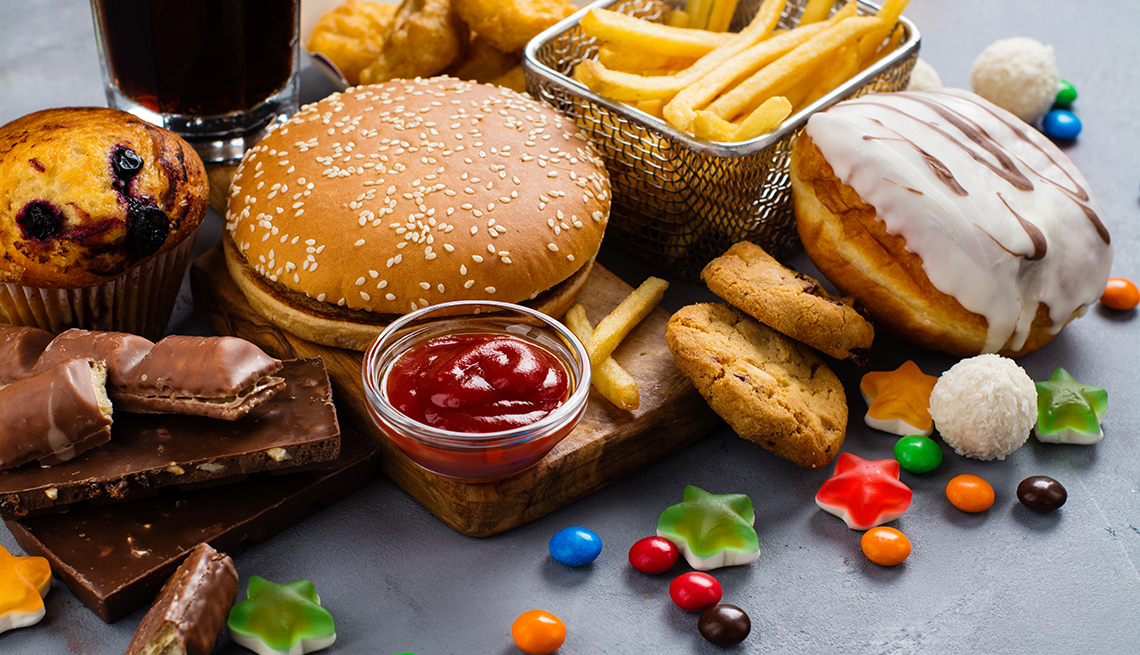 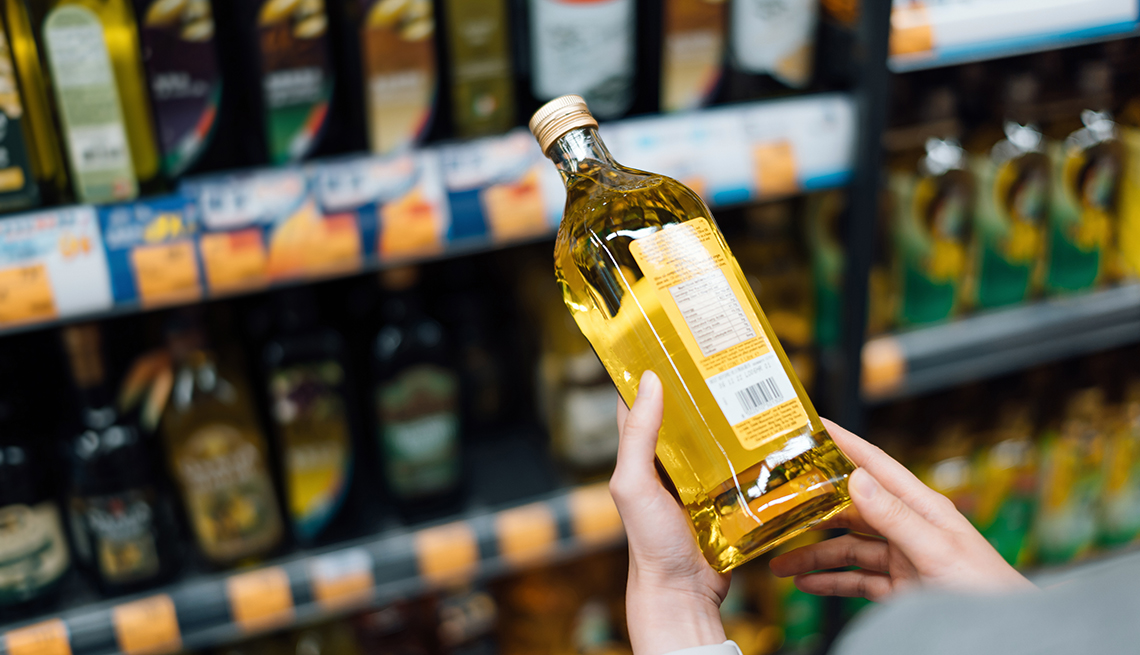 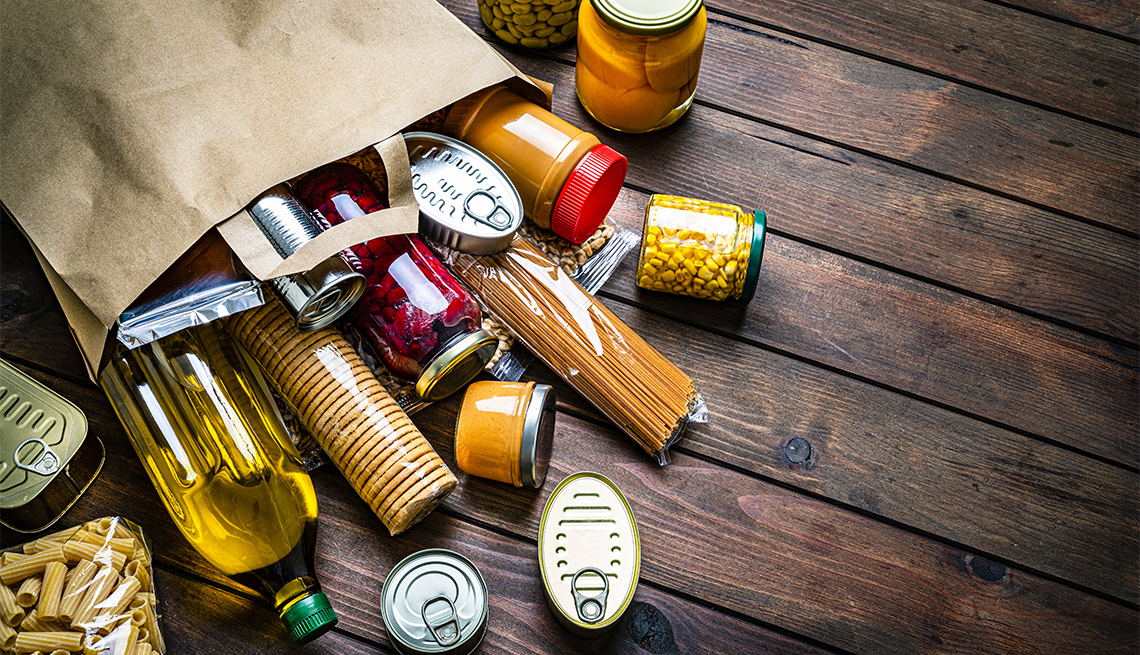