Pandemic Shaves a Year off Life Expectancy of Americans

Declines are higher among Blacks and Hispanics 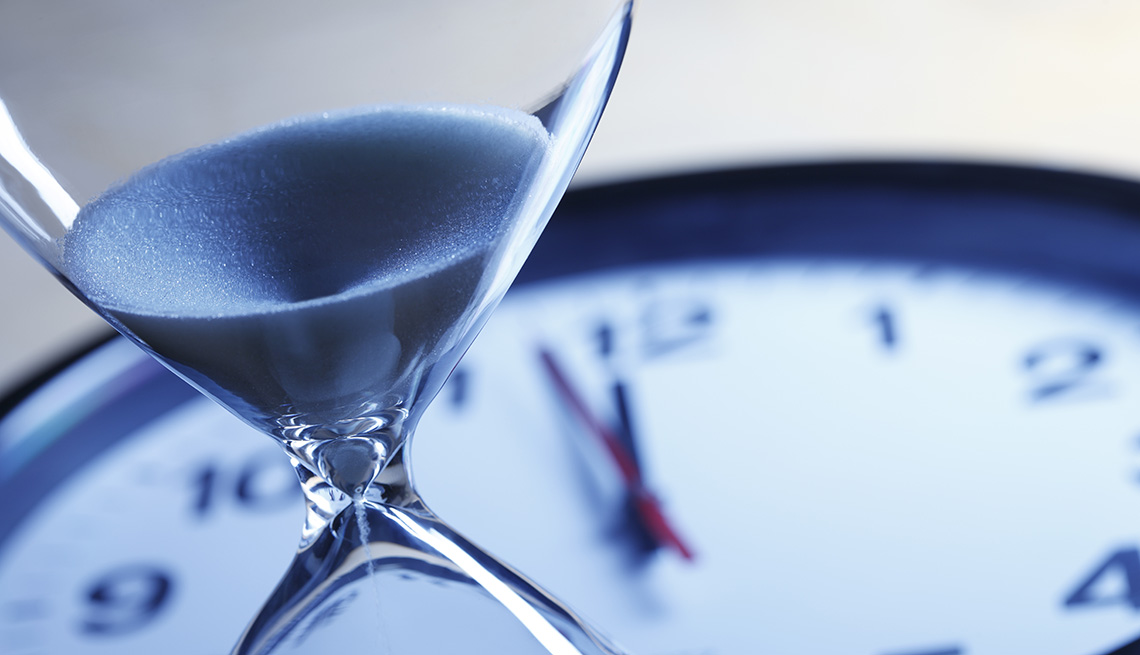 The average life expectancy in the United States plunged by a full year during the first six months of 2020, reflecting the devastating impact the COVID-19 pandemic has had on the nation's overall health. In Black and Hispanic communities, the decline was more drastic, falling by nearly two years or more.

Life expectancy measures the average number of years a baby born today can expect to live. According to new research from the National Center for Health Statistics (NCHS), the average person born in the United States now could expect to live to 77.8 years, based on data from January through June of last year. That number is a drop of one full year from the life expectancy of 78.8 years in 2019.

For communities of color — which suffered a disproportionately high number of deaths during the first part of the pandemic — the drops in life expectancy were even more dramatic. The average life expectancy for a non-Hispanic Black person dropped by 2.7 years, from 74.7 years to just 72. For Hispanics, life expectancy dropped by 1.9 years, from 81.8 years to 79.9. The gap in life expectancies between Black and white Americans is now the widest it has been since 1998, with whites living an estimated six years longer, to age 78.

"Those are very large disparities, and it reflects that the pandemic affected these two minority groups much more than the majority population,” Elizabeth Arias, the NCHS health scientist who was lead author of the report, told The Washington Post. “So they experienced the bulk of the mortality."

The NCHS did not report separate data for other racial or ethnic groups. Women of all races continue to outlive their male counterparts, with an overall life expectancy of 80.5 years compared to men's 75.1.

The drop in life expectancy in 2020 is the first major decline since that number fell by 2.9 years between 1942 and 1943, according to the researchers. The life expectancy is now at its lowest level since 2006.

The staggering death toll due to COVID-19 during the first six months of 2020 was not the sole cause of the drop in life expectancy, the researchers say. They also cite an increase in drug overdoses as having an impact on life spans.

They also note that the growth in the life-expectancy gap between whites and Blacks and Hispanics could be due to the pandemic's having struck hardest in those early months in the New York metropolitan area and other parts of northeastern U.S., which have higher proportions of communities of color. The gaps could lessen as data for the rest of 2020 is compiled, researchers say.

Kenneth Terrell covers employment, age discrimination, work and jobs, careers, and Congress for AARP. He previously worked for the Education Writers Association and U.S. News & World Report, where he reported on government and politics, business, education, science and technology, and lifestyle news.