5 Ways Your Holiday Turkey Can Make You Sick

People most often get sick from leftovers during the holiday season 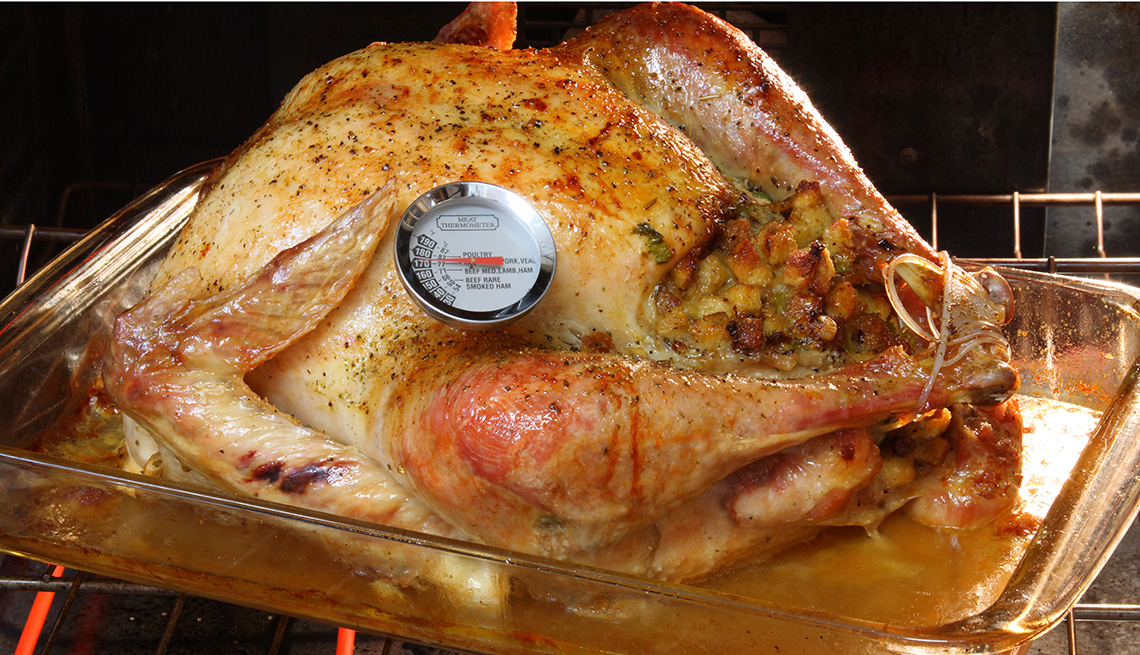 Everyone has a favorite Thanksgiving side dish or dessert, but the one staple that most people look forward to is the turkey. About 46 million birds are cooked on Thanksgiving, and another 22 million are served on Christmas, according to the National Turkey Federation.

But since most home chefs don't routinely cook whole turkeys, simple mistakes can lead to foodborne illnesses, as well as a bird that doesn't taste so good. Improperly handled and undercooked poultry are the most common reasons that people get sick from chicken and turkey, according to the Centers for Disease Control and Prevention (CDC). And this can be especially harmful to older adults.

"Older adults [should] be even more cautious about not consuming raw foods or undercooked foods and avoid cross contamination,” says Brigette Gleason, medical epidemiologist for the CDC's Enteric Disease Epidemiology branch. “So following basic food safety principles are even more important in that age group.”

Take note of these five ways your turkey can make you sick.

1. You thawed your bird incorrectly

3 Ways to Thaw Your Turkey Safely

You should never thaw your turkey by leaving it on the counter at room temperature. Actually, no food should be left out in what is called the danger zone — between 40 and 140 degrees Fahrenheit — for more than two hours, because this is when bacteria grow rapidly.

2. You washed your turkey

Anyone who comes in contact with raw poultry can be contaminated with harmful bacteria, particularly salmonella. The bacteria puts those age 65 and over at high risk of serious symptoms related to an infection that can spread to other organs. That's why the CDC urges home chefs to clean, separate, cook and chill poultry, which can prevent the spread of bacteria.

"I would caution that sometimes just because our grandparents or parents did something a certain way doesn't mean it is the safe way to do something,” Gleason says. “We've seen surveys where people will say, ‘Well, I wash my turkey because that's what my mom did.’ But actually, washing your turkey is a high-risk activity."

An undercooked turkey can be contaminated with a number of bacteria, viruses, germs and other toxins that can make someone sick.

"The only real guarantee is having a turkey that is free of bacteria after it's cooked to the appropriate temperature, and for poultry that's 165 degrees F in your deeper cut of meats — and not just on the surface but inside, as well,” Gleason explains. That means putting a meat thermometer into the thickest portion of the breast, thigh and wing joint and making sure it reaches 165 degrees.

Although some people like to cook their stuffing inside the bird, preparing it separately in a casserole dish makes it more likely the dressing will be thoroughly cooked. If you do put the stuffing in the turkey, do so right before you put the meat into the oven. Then make sure it also reaches 165 degrees; wait 20 minutes after taking the turkey out of the oven, to allow it to cook a little more.

4. You left your cooked turkey on the table for too long

The best part of Thanksgiving is the nap that follows dinner or games in the backyard, but first put your turkey into the refrigerator. Even after it is cooked, meat shouldn't be left in the danger zone of 40 to 140 degrees F for more than two hours. Also, reheating meat to 165 degrees F after leaving it out for more than two hours does not guarantee it is safe.

"Some bacteria actually can form spores, which sort of protects them. And even in the scenario of reheating, there still is a risk involved,” Gleason warns.

When it's time to reheat your leftovers that were refrigerated within two hours, make sure they reach at least 165 degrees F before serving them.

5.  You improperly stored your leftovers

The bacteria Clostridium perfringens grows on foods left out at room temperature; such outbreaks occur most often in November and December. Leftovers should be put into the refrigerator at a temperature below 40 degrees F within two hours of cooking. Dividing large portions of the turkey into smaller pieces allows it to cool more quickly.

Make sure to take note of how long your turkey is stored in the fridge. Cooked turkey keeps three to four days in the refrigerator and four to six months in the freezer, according to the U.S. Department of Agriculture.

Thanksgiving is the leading day for home fires involving cooking equipment, according to the National Fire Protection Association. Avoid a fire by taking these precautions:

Editor's note: This story, originally published Nov. 16, 2021, has been updated with additional information. 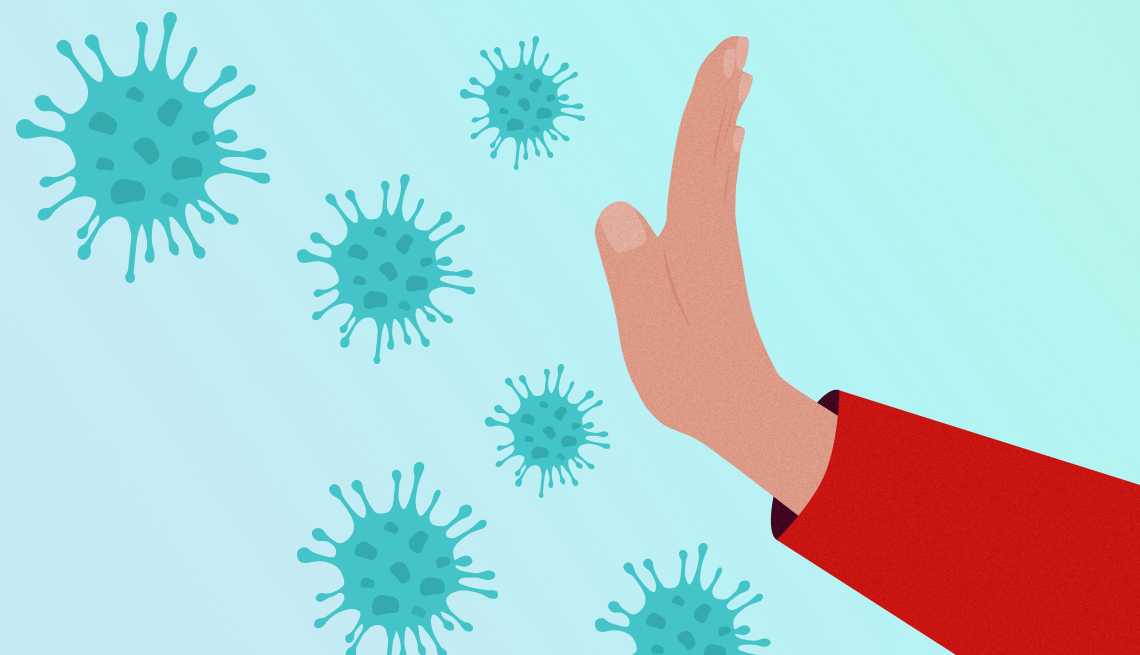 10 Tips to Stay Healthy This Winter

Reduce your risks of getting hit with flu, COVID and other seasonal illnesses 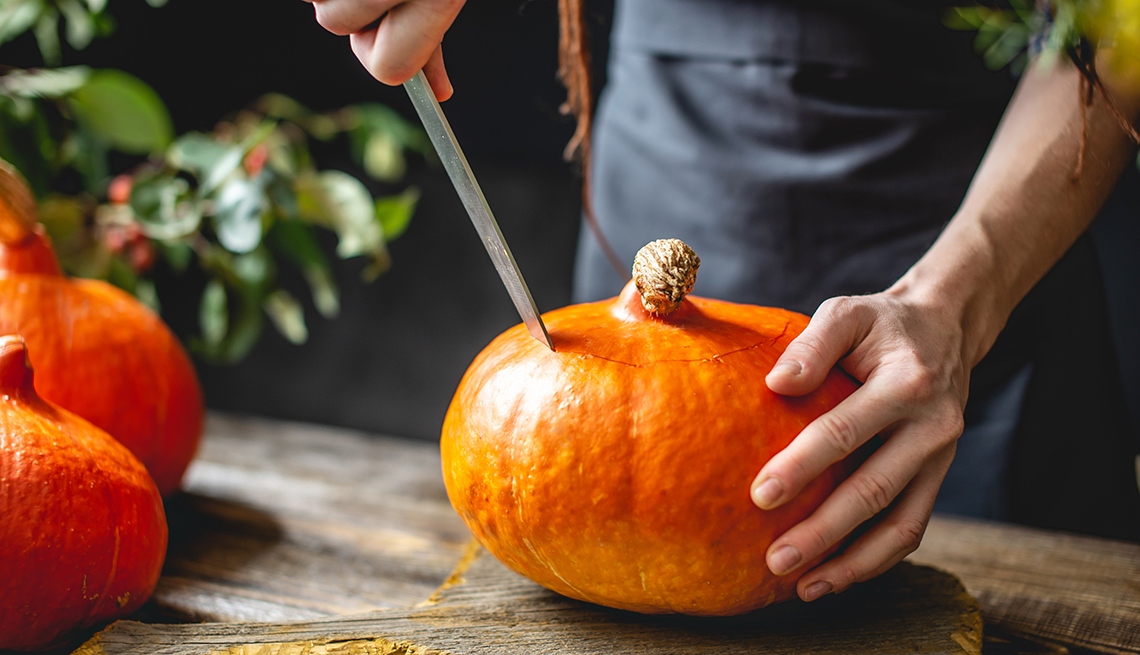 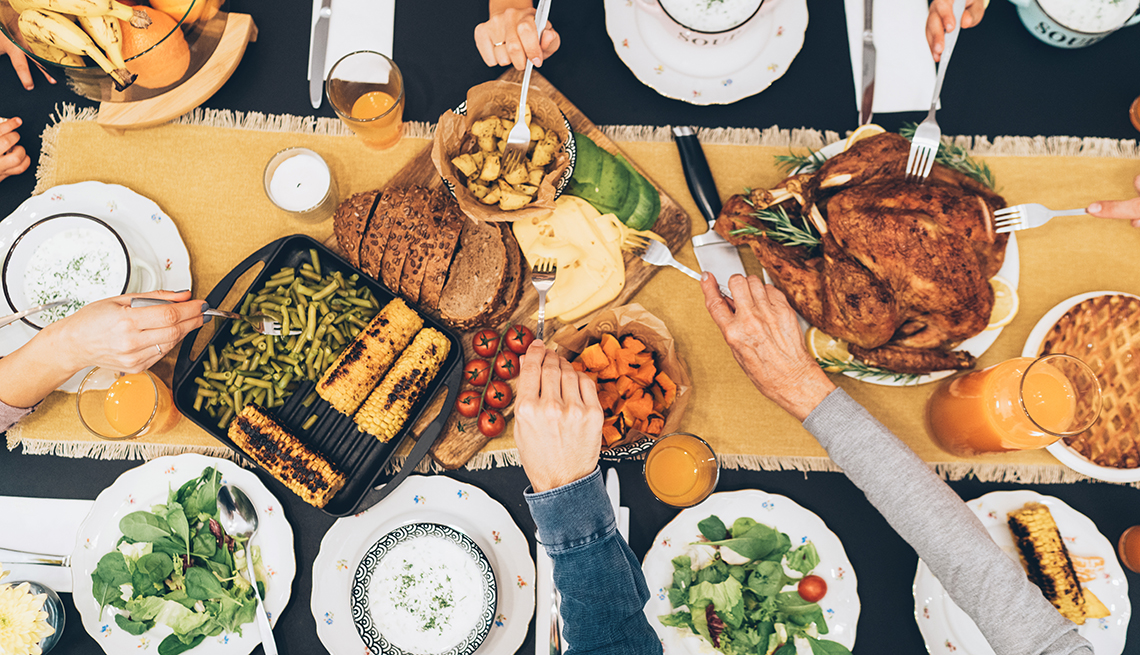 Quiz: What Do You Know About Healthy Holiday Eating?

See if you're prepared to avoid gaining weight