Routine skin monitoring and safe sun practices recommended for everyone 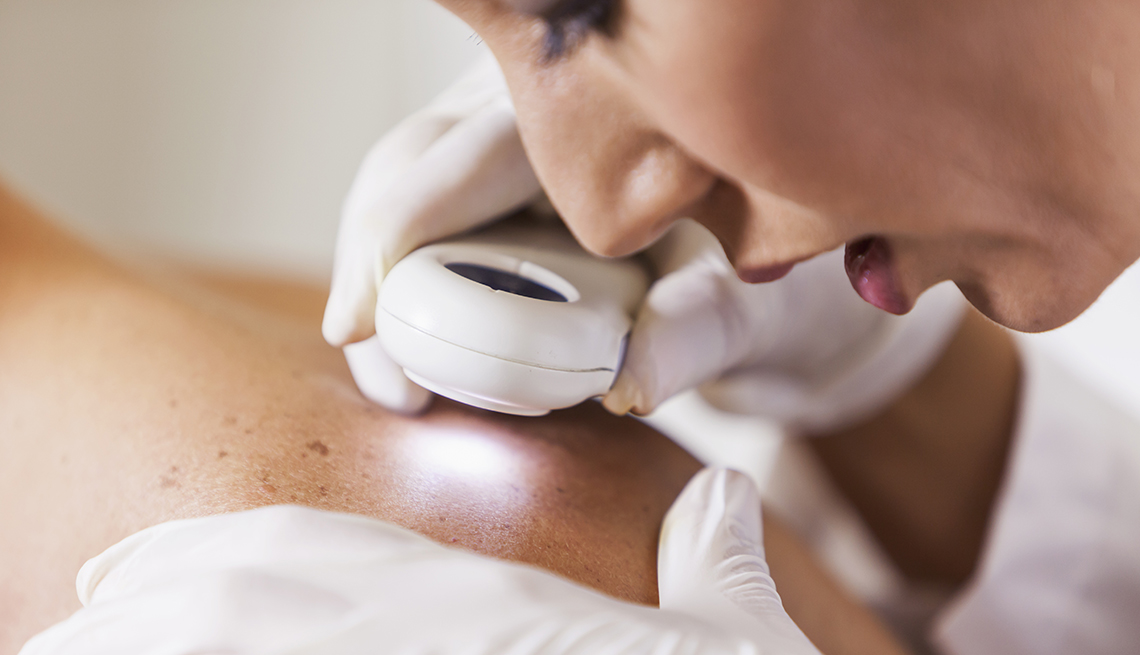 Melanoma is on the rise in older adults, according to a new report.

The study, published in the journal JAMA Dermatology, found a 1.8 percent annual increase in cases of the deadly skin cancer among adults 40 and older between 2006 and 2015. Conversely, it revealed that rates dropped for younger adults and adolescents.

Jennifer Gardner, M.D., a clinical assistant professor of dermatology at the University of Washington School of Medicine and the study’s corresponding author, says the report does not answer why the trend is occurring but suggests it highlights the importance of prevention strategies that encourage the use of sunscreen, hats and protective clothing to reduce sunburn risk. For older adults, the message may have come too late.

“Prevention strategies weren’t really adapted in these age groups until later on in life, when it was too late for childhood sunburns to be prevented; they were already done,” she observes.

For older adults, Gardner says, the message from the study is to stay vigilant.

“Those in that age group should be monitoring their skin for things that are new or changing or not healing, getting things checked early so that early detection can be part of their strategy,” she says. “If we can catch it early, we can treat it better.”

Gardner recommends routine skin inspections, explaining that it is important to have someone (a physician, spouse or partner) literally “watch your back” and examine hard-to-see places on the skin. She also notes that individuals who had childhood sunburns or who were in the sun frequently should consider seeing a board-certified dermatologist regularly.

The total number of reported cases of invasive melanoma for all ages increased from 50,272 in 2001 to 83,362 in 2015. Only 318 of the cases reported in 2015 were people 19 or younger. Still, it’s one of the most common cancers in young adults, according to the American Cancer Society.