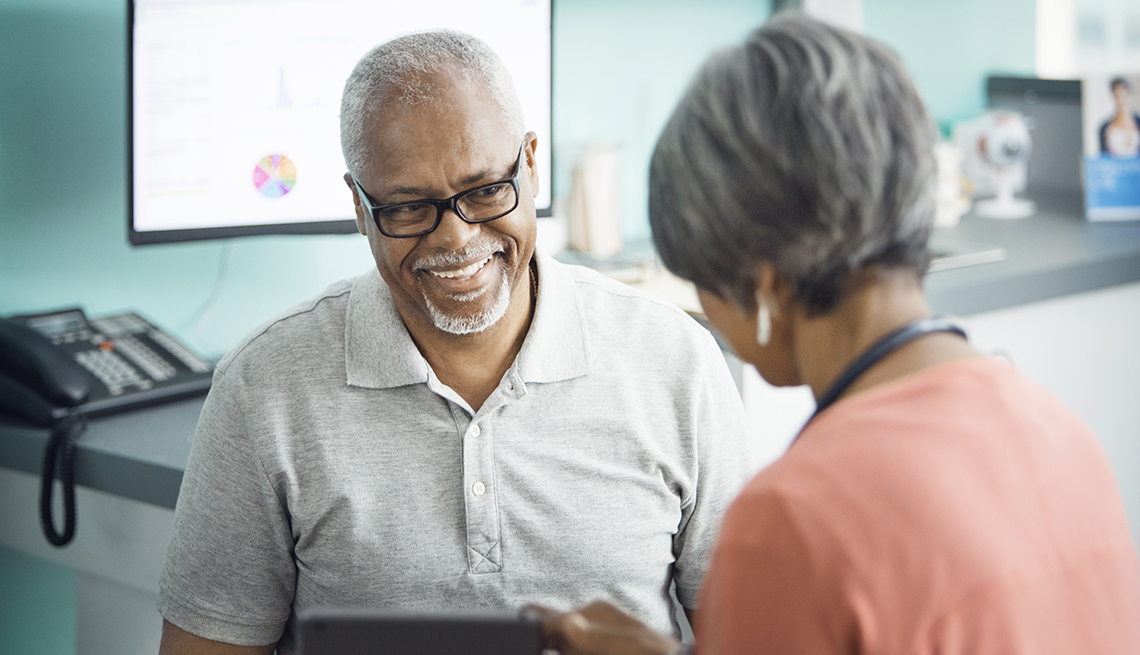 For a long time, blacks have died of cancer at higher rates than other Americans. But a new report says the gap is narrowing.

Cancer deaths have dropped for all Americans, but the rates have fallen faster among blacks than whites. The biggest declines were in lung, prostate and colon cancers.

Experts say the main reason is that smoking rates fell more dramatically among blacks in the past 40 years and that's paying off in fewer deaths now. Another reason is that more black Americans are getting screened.

The American Cancer Society released a report Thursday on the trends. 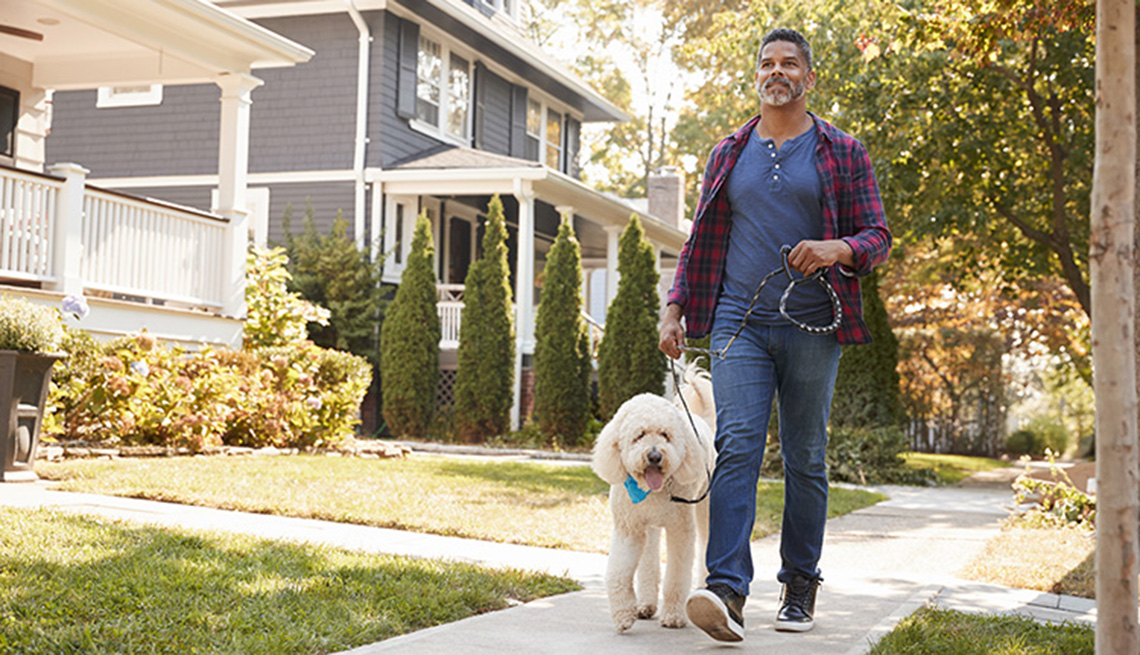 How does race affect your diabetes risk? 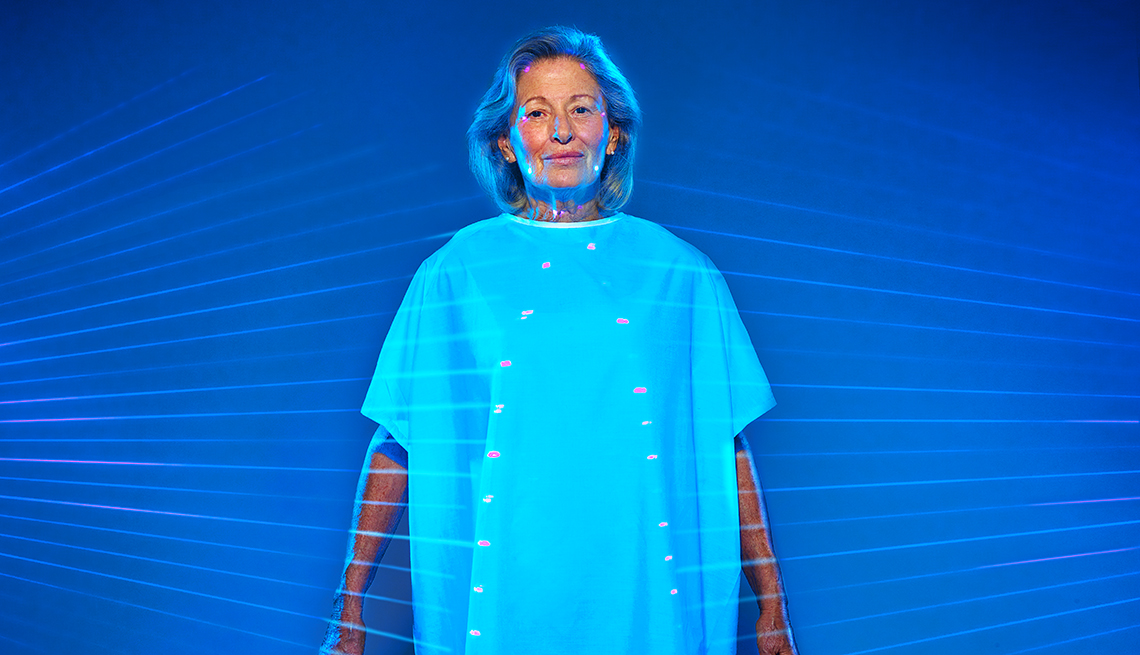 Which medical tests should you get?