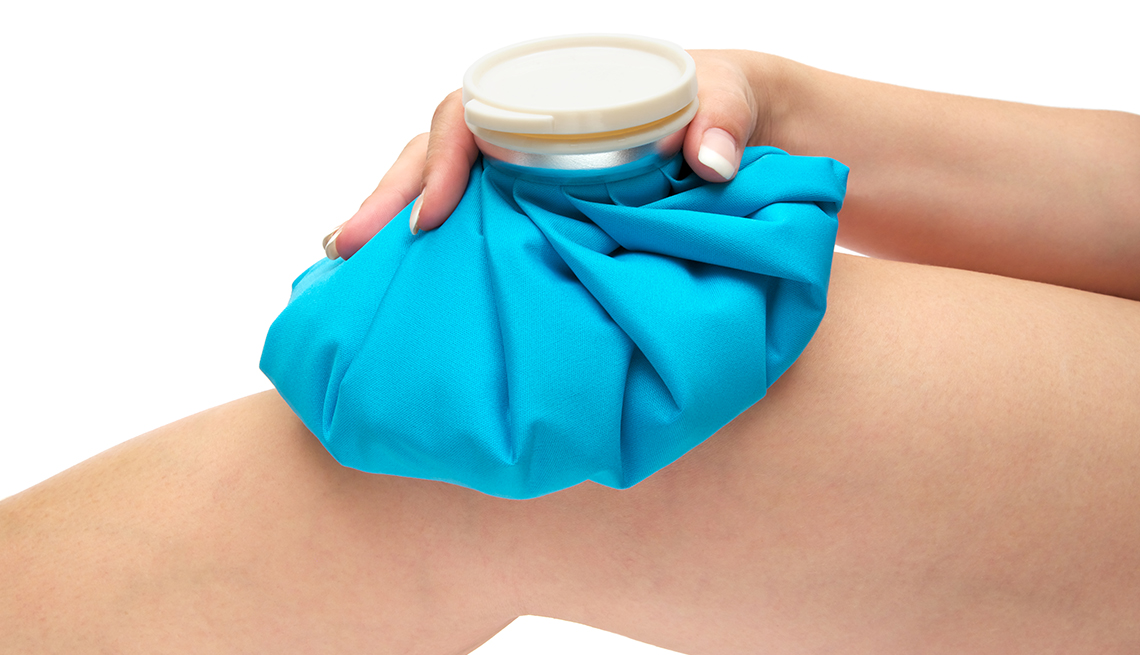 Older adults and their families often wonder where best to recover after a hip or knee replacement — at home or in a rehabilitation facility?

Increasingly, the answer appears to be in their own home — if the procedure is elective, friends and family are available to help and the patient doesn’t have serious conditions that could lead to complications.

This trend is likely to accelerate as evidence mounts that recuperating at home is a safe alternative and as hospitals alter medical practices in response to changing Medicare policies.

The newest data comes from a study published this month in JAMA Internal Medicine of 17 million Medicare hospitalizations from 2010 to 2016. All the patients were older adults who went either home or to a skilled nursing facility after a medical procedure or a serious illness. Knee and hip replacements were the most common reasons for these hospitalizations.

People who were sent home with home health care services demonstrated the same level of functional improvement as those who went to a skilled nursing facility, the study found. (Assessments examined their ability to walk and get up and down stairs, among other activities.) And they were no more likely to die 30 days after surgery (a very small percentage in each group). Overall, costs were significantly lower for patients who went home, while hospital readmissions were slightly higher — a possible sign that home health care services needed strengthening or that family caregivers needed better education and training.

“What this study tells us is, it’s certainly safe to send people home under many circumstances,” said Vincent Mor, M.D., a professor of health services, policy and practice at Brown University’s School of Public Health who wrote an editorial accompanying the study.

The new report expands on previous research that came to a similar conclusion. In 2017, experts from New York City’s Hospital for Special Surgery published a study that examined 2,400 patients who underwent total knee replacements and were discharged to their home or to a skilled nursing facility for rehabilitation between May 2007 and February 2011. There were no differences in complication rates at six months or in functional recovery and patient-reported outcomes at two years.

“As a result of these findings, we are encouraging all of our patients to consider home discharge after TKA [total knee replacement],” the authors wrote.

Diane Rubin, 67, who lives on Long Island, had a hip replacement at the New York University medical center in January. Before the surgery, she got a list of things she’d need to do to prepare for her recovery; afterward, a nurse and physical therapist visited her at home regularly for about three weeks. “I was more comfortable recuperating at home and I’ve had absolutely no complications,” she said.

How do physicians decide where to send patients? “In general, we tend to send patients to skilled nursing facilities who are older, sicker, more deconditioned after surgery, and who have no spouse or caregiver, fewer resources and little social support,” said Leora Horwitz, M.D., a coauthor of that study and associate professor of population health and medicine at the NYU School of Medicine.

People shouldn’t underestimate how much help they may require at home, especially in the first few weeks after surgery, said Carol Levine, director of the United Hospital Fund’s families and health care project, who has had two hip replacements.

The potential downsides to going home include a greater burden on caregivers and the possibility that complications won’t be identified as quickly, needs will go unmet if friends and family can’t pitch in, and people won’t follow through on recommended rehabilitation regimens. And outcomes may not be as favorable if services that support people at home aren’t readily available.