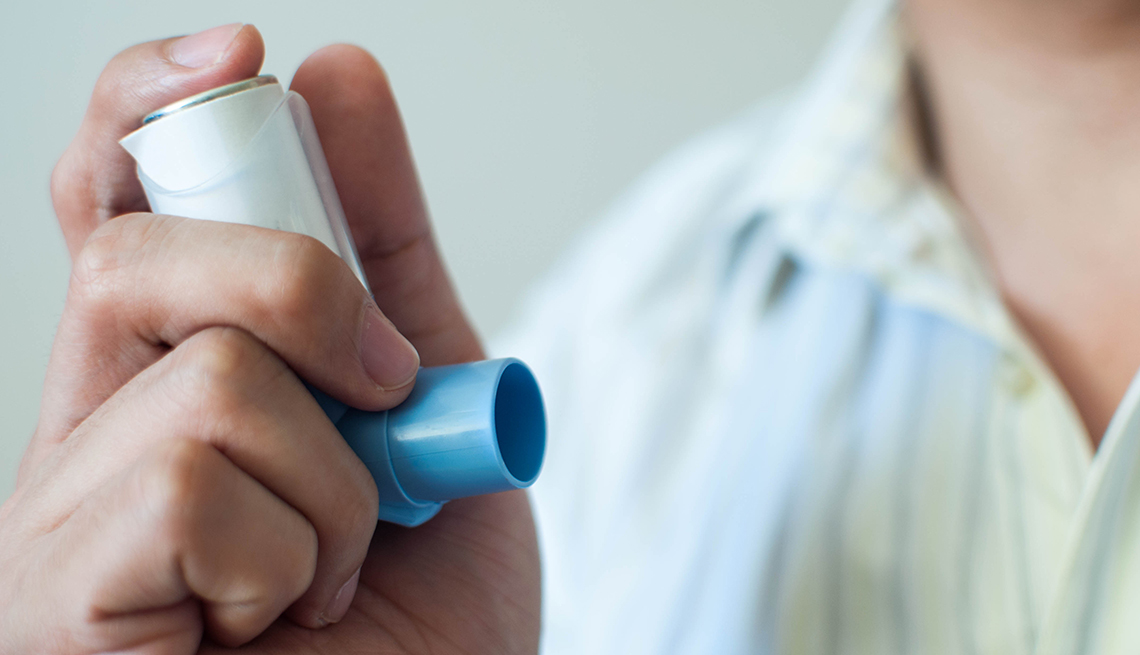 The first generic version of the popular Advair asthma inhaler has been approved by U.S. regulators.

The Food and Drug Administration on Wednesday approved Mylan's version in three strengths for ages 4 and up.

The inhalers are used twice daily to keep airways open and prevent flare-ups of wheezing, shortness of breath and other symptoms of asthma or chronic obstructive pulmonary disease. About 42 million Americans have those conditions.

The device contains two medicines, inhaled in a precise mixture. That complexity has stymied a couple of other companies developing generic versions of GlaxoSmithKline's Advair Diskus inhaler, which costs about $400 a month.

Generics generally are cheaper. Mylan didn't immediately respond to queries about when its inhaler, called Wixela Inhub, will be available or what the price will be.