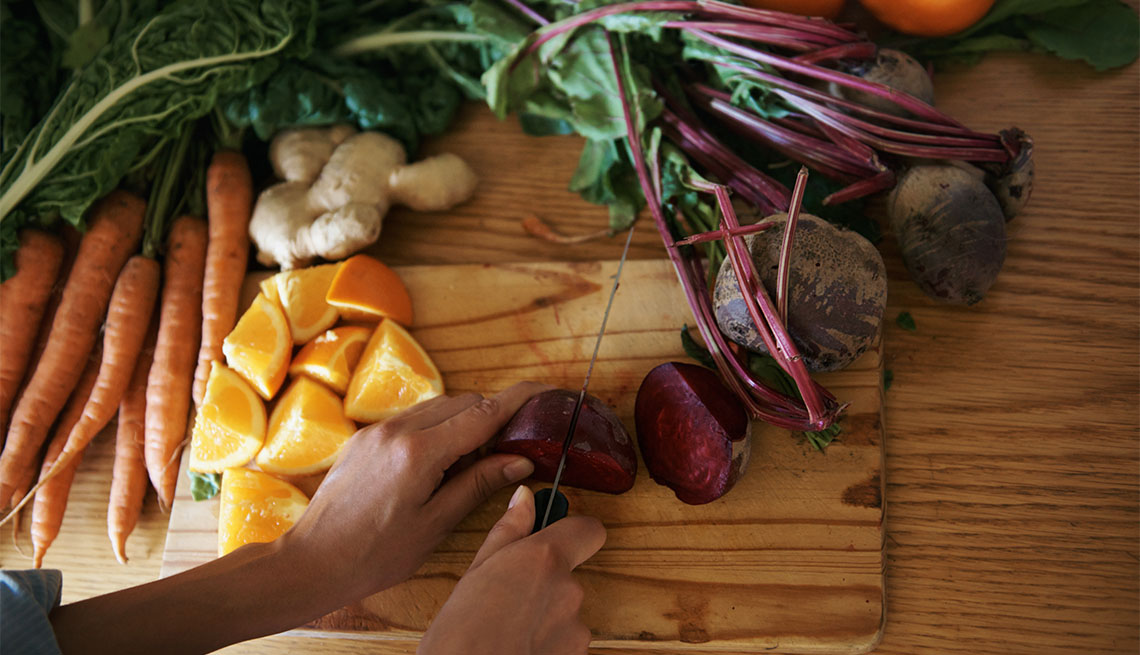 A major new study from the federally funded Women's Health Initiative focusing on postmenopausal women is the first to prove that eating less fat and more fiber can lower your risk of dying from breast cancer.

While the results of observational studies — some of them involving hundreds of thousands of patients — have for years led doctors to suggest patients maintain their weight to prevent breast cancer or its recurrence, this study went beyond simply drawing conclusions based on what women reported they ate over time. Its significance lies in both the results and the fact that they are the first of their kind to come from a large randomized controlled trial, doctors say.

"This study of nearly 50,000 postmenopausal women is the first in the field of breast cancer prevention to show the benefit of any such preventive strategy for reducing the risk of dying from breast cancer — and that's why it's so important,” says Neil Iyengar, a medical oncologist at Memorial Sloan Kettering Cancer Center in New York City. He adds that the only other preventive measures shown to reduce breast cancer mortality rates are drugs such as tamoxifen and aromatase inhibitors, which carry side effects that make many women hesitant to use them preventively.

Enrolling nearly 49,000 women ages 50 to 79 who didn't have breast cancer, researchers broke them into two groups. Sixty percent upped consumption of fruits and veggies and were tasked with reducing total fat intake to 20 percent of their total daily calories. The control group ate as usual. After 8.5 years, the women who ate less fat and more fiber were 21 percent less likely to have died from breast cancer. (They were also 15 percent less likely to have died from any cause after a breast cancer diagnosis.)

Also interesting: The lower mortality risk from breast cancer was achieved even though the participants weren't able to meet the fat-reduction goals they'd worked on with nutritionists and doctors. What they did achieve was an average fat intake reduction of about 3 percent. (They also lost an average of about 3 percent of their body weight.) The participants’ diet plateau wasn't all bad, however. “That really tells us with these small changes that are doable you can still significantly move the needle in preventing breast cancer-related death,” Iyengar says.

The women who were asked to cut fat in their diet and add fruits and vegetables followed an approach very close to the DASH (dietary approaches to stop hypertension) diet, originally developed to help lower blood pressure, researchers reported. The DASH diet and better-known Mediterranean diet have many similarities.

Some doctors responding to the news pointed out that it took quite a while — 20 years — for the mortality difference between the groups to appear (the participants were tracked for that long even though they stopped altering and recording their diets after 8.5 years). The diet shift also did not lower the risk of developing breast cancer in the first place, which the study had actually been designed to measure.

Iyengar says the study is “really the launch pad” to other research that might better indicate how to use lifestyle factors to reduce the risk of breast cancer mortality. Everything from developing diets and exercise plans that match “a particular type of tumor biology” to tweaking the “dose exposure” of diet and exercise could be important future considerations, he says.