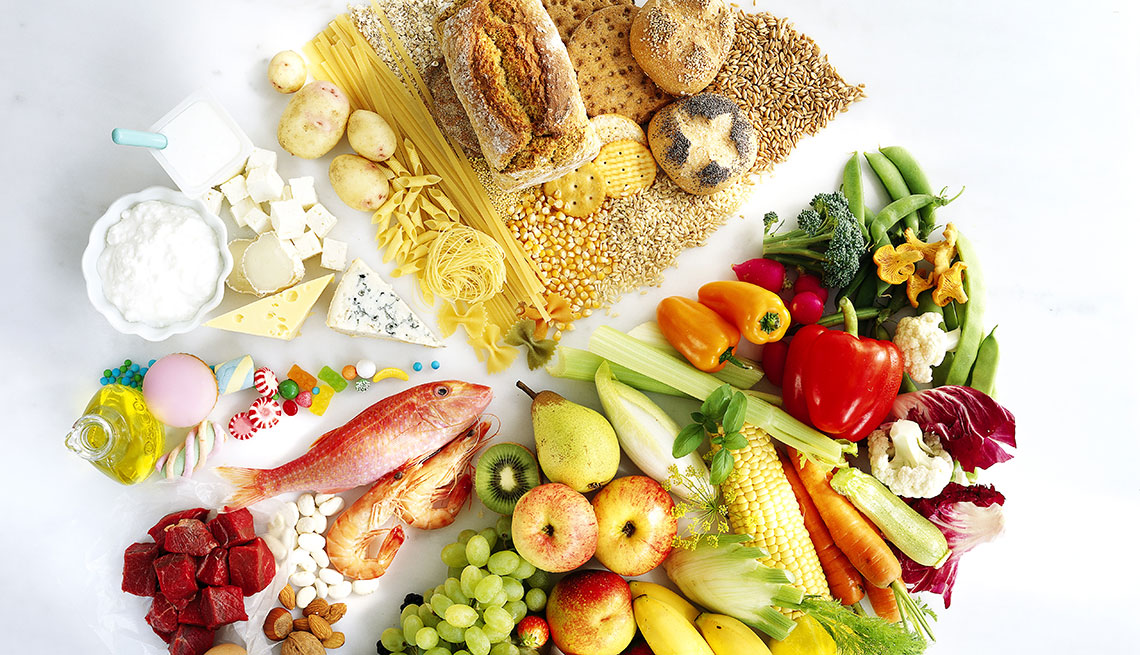 Having the proper mix of fruits, vegetables and other key ingredients can have a big impact on your health.

En español | If you are one of the estimated 45 million people dieting this year, you know finding the right plan can be tricky, confusing and somewhat overwhelming. Well, there are two diets you shouldn’t overlook. The DASH and Mediterranean diets tied for Best Overall in a ranking by U.S. News & World Report.

DASH stands for Dietary Approaches to Stop Hypertension and focuses on vegetables, fruits, whole grains, low-fat dairy, and lean proteins. The National Institutes of Health (NIH) developed the diet initially to prevent and treat high blood pressure, but it also has proven to work in lowering blood cholesterol. The agency says research shows combining its DASH diet with a low-sodium diet can work as well as — or better — than many anti-hypertension medications. While not a fad diet, DASH has helped people reduce their blood pressure by a few points in just two weeks, according to NIH.

Though it has ranked No. 1 for eight straight years, DASH has to share the spot this year with first-time top winner Mediterranean diet. Inspired by countries that surround the Mediterranean Sea, nonprofit Oldways worked with public health experts to come up with the Mediterranean Diet Pyramid. The food selection is similar to DASH, but includes healthy fats and allows for some adult beverages. 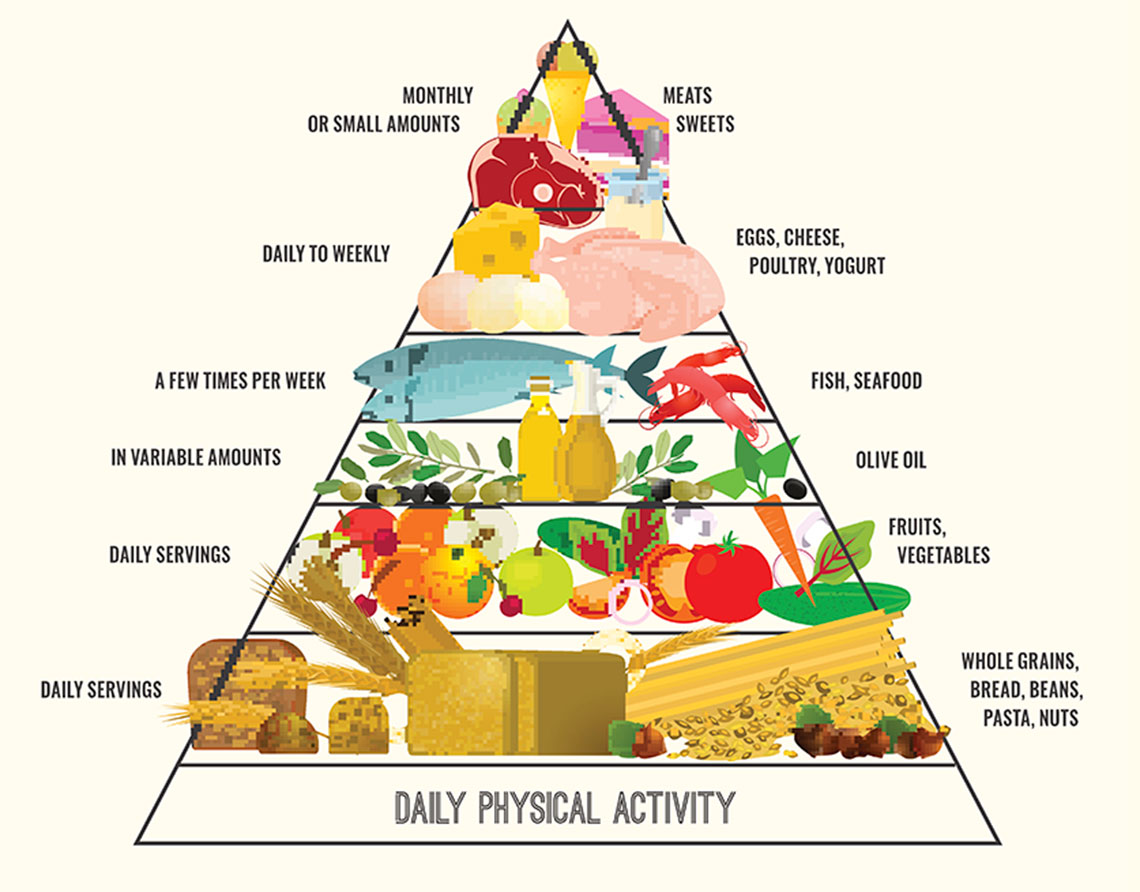 Both of these diets ranked at the top of the list in several subcategories, including: Healthy Eating, Diabetes and Heart-Healthy diets. Coming in as the No. 3 diet this year is the Flexitarian. The full list of 40 diets reviewed and detailed explanations are posted on U.S. News and World Report.