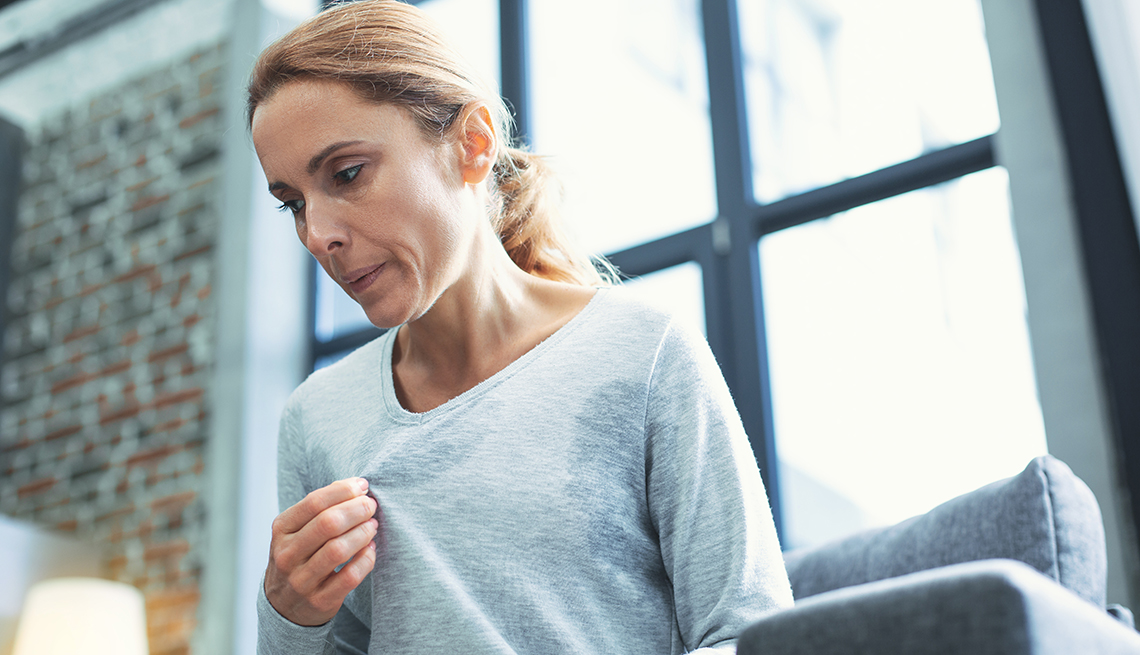 Women may experience hot flashes into their 70s and 80s, according to a new study by the Mayo Clinic.

A major new study by the Mayo Clinic found that a large portion of women experience hot flashes, night sweats and other symptoms not only in midlife but also into their 60s, 70s and 80s. The study, published in Menopause: The Journal of the North American Menopause Society, collected data from nearly 5,000 women. When asked whether they experienced any symptoms related to menopause, a significant percentage reported having symptoms long after the natural age of menopause.

Women typically experience menopause in their 40s or 50s, with the average age being 51 in the United States.

The researchers found that women 60 and older who reported moderate to severe hot flashes were likely to be married or in a committed relationship. They were less likely, though, to self-report their health as “excellent.” Caffeine appeared to boost the chances of menopausal symptoms in women older than 70. In addition, the study found that women who used hormone therapy were less likely to report moderate or severe hot flashes. But this was to be expected.

Researchers say the study shines a light on what may be an unmet medical need for women over 60.

“With increased awareness, clinicians can identify these distressing symptoms and review treatment options with women, which can lead to improved quality of life,” said Paru David, M.D., a menopause specialist at the Mayo Clinic campus in Arizona and a study coauthor, in a press release.

Juliana Kling, M.D., another menopause specialist at the Mayo Clinic in Arizona and study coauthor, echoed David’s emphasis on the need for more physician engagement.

“Women in their 60s, 70s and 80s who are still experiencing menopause symptoms should talk with their doctors to find a treatment plan — and relief — that can improve their quality of life,” Kling said in a press release.

To alleviate hot flashes and other symptoms, experts say there’s growing evidence that an active lifestyle with regular exercise can lead not only to fewer symptoms but also to a better mood.