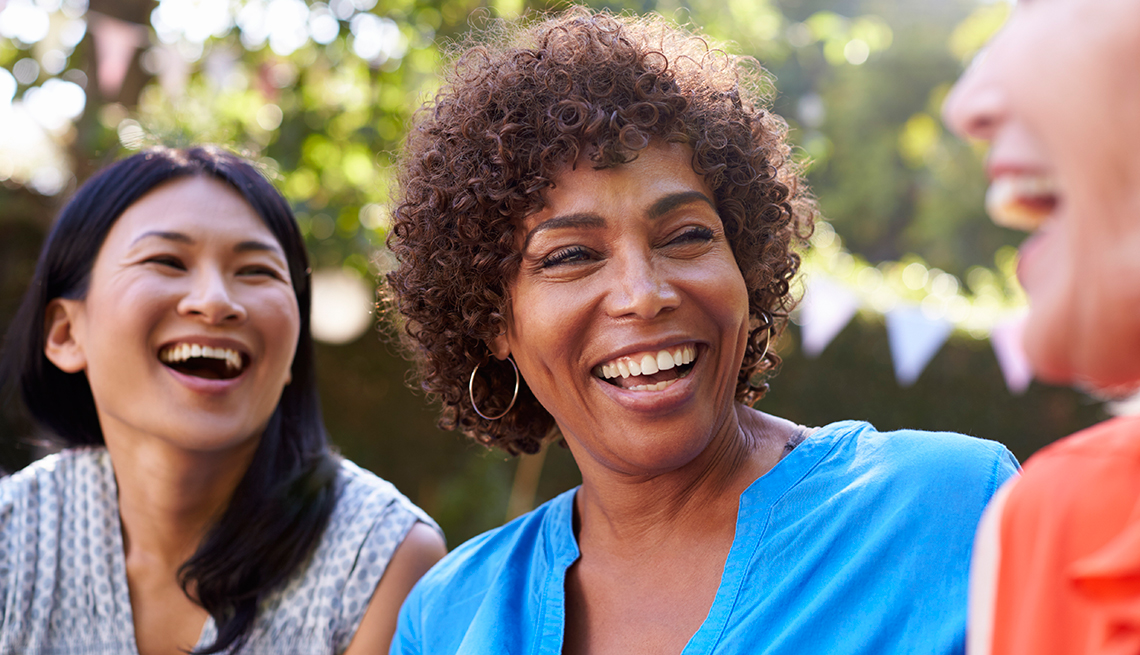 Hormone therapy lowered mortality rates for women age 50 to 59 by 31 percent, according to a recent study.

Weighing whether to treat the most vexing symptoms of menopause with hormone therapy has long been a confusing and controversial exercise for patients and their doctors. A new study published this week in JAMA offers major insight into the benefit-risk analysis. Looking at all-cause mortality rates — what she calls “the ultimate bottom line” — JoAnn E. Manson, M.D., the study’s lead author and chief of the division of preventive medicine at Brigham and Women’s Hospital in Boston, found that using hormones had “no net effect on serious and life-threatening outcomes” — including, she notes, dying from heart disease or breast cancer.

The new analysis is based on the same landmark clinical trial that ended the heyday of hormone replacement therapy in the early 2000s.  In that study, the Women’s Health Initiative randomized trial, nearly 30,000 women who had agreed to receive a type of hormone therapy were split into two groups. The first received estrogen combined with progestin (or a placebo), while the other received estrogen alone (or a placebo.)  Research on the first group was halted after five years, due to concerns about breast cancer fatalities. Research on the second group stopped after seven years, with evidence of an increased risk of stroke to participants.

Manson’s analysis looked at mortality outcomes for those same participants over 18 years, finding that not only did neither group have an increased overall risk of mortality, but they also had no greater chance of dying of things like stroke, cancer or heart disease over the longer time frame. In fact, hormone therapy of either stripe lowered mortality rates for women age 50 to 59 by 31 percent. (The results also indicated a reduction in breast cancer deaths for those taking estrogen alone.) Another surprising upshot? Deaths from Alzheimer’s disease and other forms of dementia were 26 percent lower in women who had received estrogen alone, compared with those receiving a placebo.

While her research may refocus the big picture related to hormone therapy, Manson makes it clear that her team’s work in no way negates what could be your personal risk with using hormones. Rather, the study shows that for the risks, there were “counterbalancing benefits resulting in net neutral effect” on mortality. And while she says the data clearly indicates the benefit-risk ratio favors younger women, “there is no one-size-fits-all answer to hormone therapy use,” with everything from the time since onset of menopause to your underlying health status necessary considerations for any decision. For a personal look at whether you should consider hormone therapy, she recommends trying the free app MenoPro, which is available from the North American Menopause Association for doctors and patients.