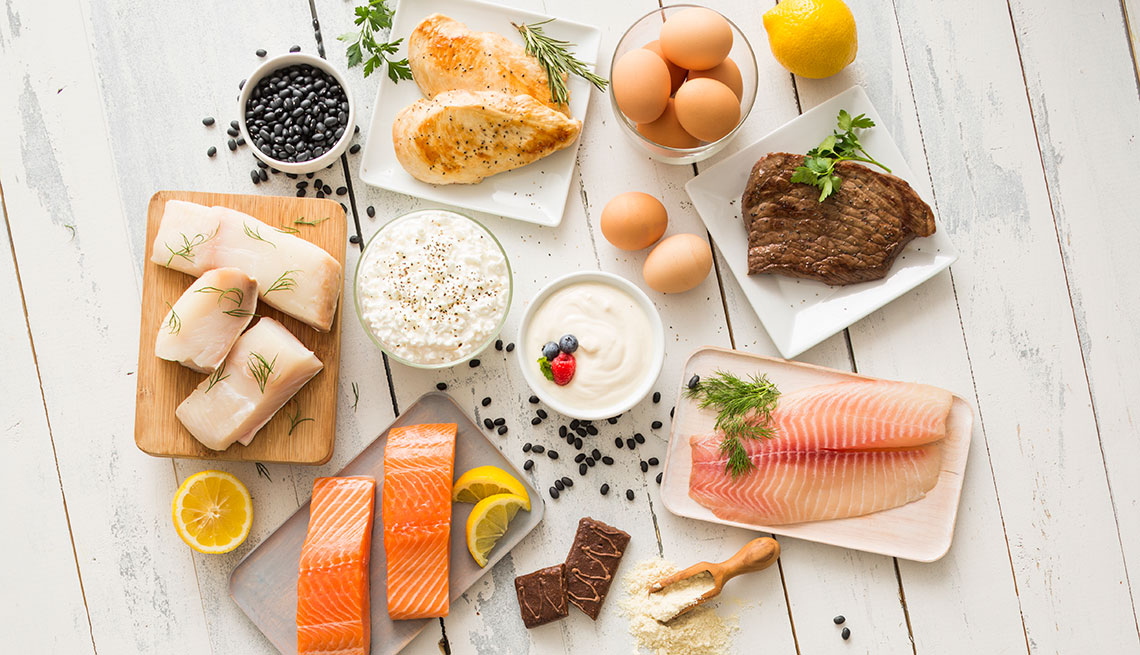 As if deciding what to eat weren't complicated enough, research now says diet can affect when women go through menopause.

Can diet really affect when menopause occurs? Apparently so, according to a new published analysis of data from the U.K. Women's Cohort Study that looked at the link between certain foods and the timing of menopause.

The study of more than 14,000 women ages 40 to 65 found that eating an additional daily portion of oily fish such as salmon, mackerel and sardines, or fresh legumes such as peas and beans, could delay the natural onset of menopause by about three years. At the same time, a diet rich in pasta and rice was found to bring on menopause one and a half years earlier than average. In general, vegetarian women had an earlier natural menopause than nonvegetarians.

"The age at which menopause begins can have serious health implications for some women," Janet Cade, study coauthor and professor of nutritional epidemiology and public health at the University of Leeds, said in a press release. "A clear understanding of how diet affects the start of natural menopause will be very beneficial to those who may already be at risk or have a family history of certain complications related to menopause."

Previous studies have linked early menopause with osteoporosis and a higher risk of cardiovascular disease. Later menopause brings its own health concerns, as it's been associated with a greater risk of breast, ovarian and endometrial cancers.

Since the findings were derived from an observational study, which means it can't prove cause and effect, researchers emphasized that more analyses are needed to determine if food really does affect the timing of menopause.

In another study on menopause, published earlier this year, researchers found that the frequent and severe occurrence of menopause symptoms, including hot flashes, could be associated with a higher risk of cardiovascular disease.

JoAnn Pinkerton, M.D., executive director of the North American Menopause Society, says that women who suffer a lot should be evaluated. "Women at menopause and beyond need to 'know their numbers' — such as blood pressure, blood sugars and lipid levels — as these affect their risk of developing heart disease," Pinkerton explains. Those under 60, she adds, should also talk with their doctor to see if they're a candidate for hormone therapy or other treatments that may lower their risk of heart disease.

The research on diet and menopause is published online in the Journal of Epidemiology & Community Health.