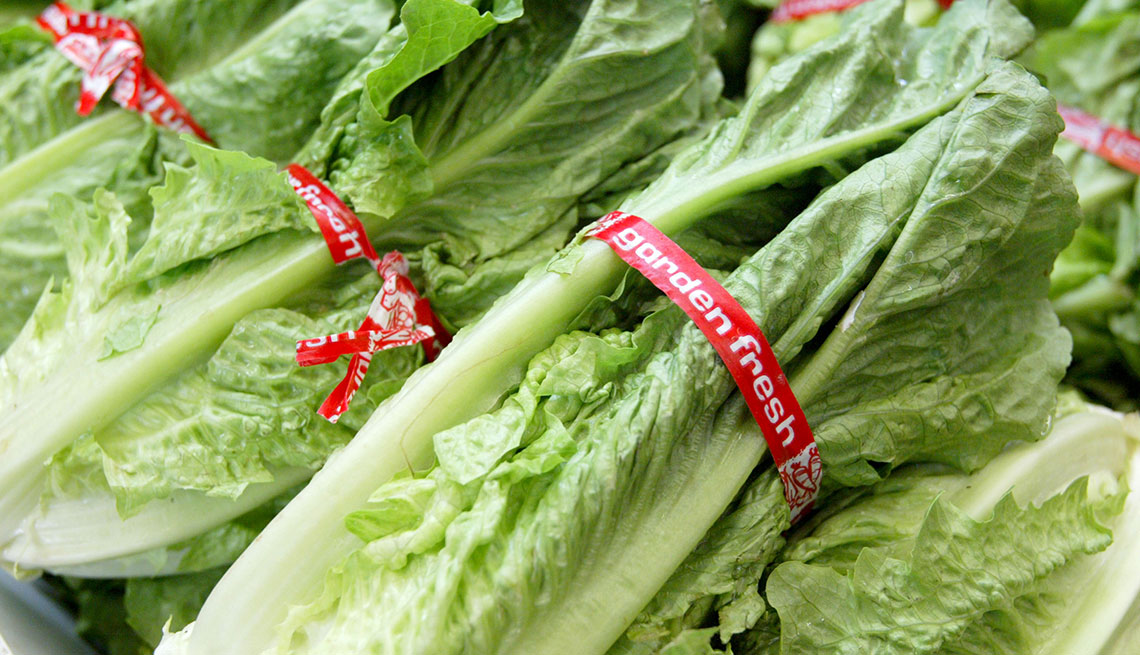 Caesar salad is still off the menu. In fact, the Centers for Disease Control and Prevention has announced that 31 more people have been reported ill from E. coli-tainted romaine lettuce, bringing the total number of hospitalizations to 42. And there may be more to come, because the recording of new cases often lags two to three weeks behind an illness occurring.

Three new states — Colorado, Georgia and South Dakota — are reporting people sick from contaminated romaine, bringing the total number of states affected to 19. The states with the highest numbers of illness are Pennsylvania and California, with 18 and 13 cases, respectively, followed by Idaho with 10. No deaths have been reported, though the toxin produced by this particular strain of E. coli causes severe symptoms such as vomiting and diarrhea, and has led to nine cases of a serious type of kidney failure that older people are especially at risk of developing.

Information the agency and its partners have so far collected in their investigation points to the Yuma, Ariz., growing region as the source of the romaine tainted with E. coli, a bacterium that comes from human or animal feces. The agency is therefore recommending consuming only romaine you know does not come from Yuma. Since most produce is not labeled according to growing region, this amounts to throwing out the lettuce you might have at home — including, according to the CDC, whole heads and hearts of romaine, chopped romaine, and salad mixes containing romaine lettuce.