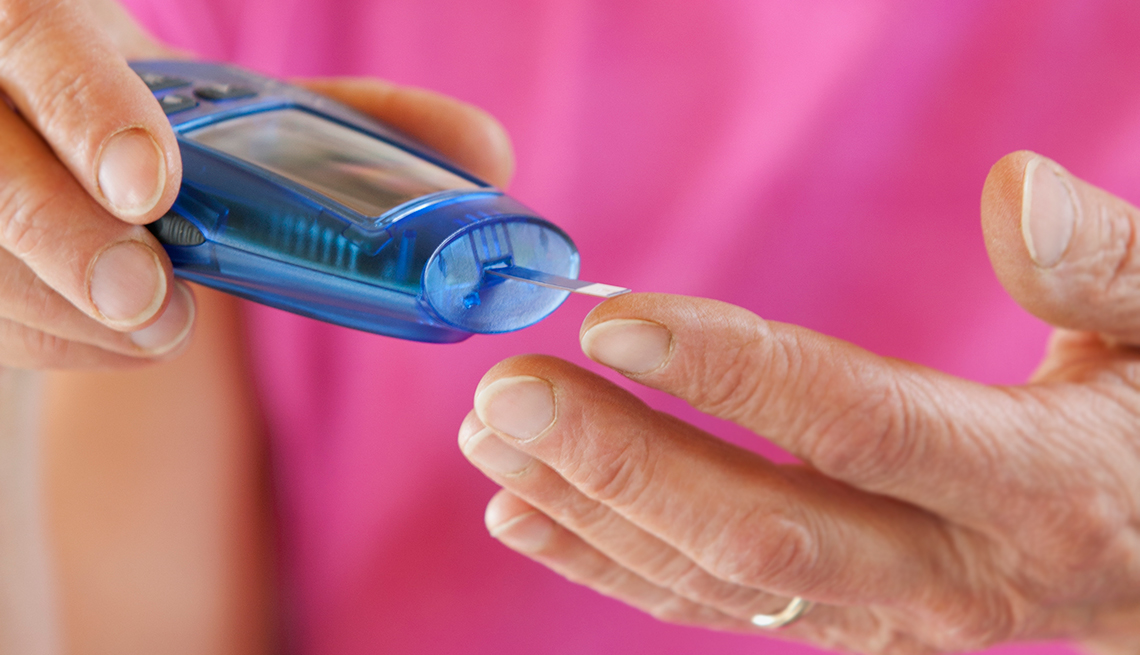 Diabetes is the seventh leading cause of death in the United States.

En español | The American College of Physicians (ACP) on Tuesday published new recommendations for blood sugar management in those with type 2 diabetes. The guidelines call for relaxing target glucose levels and differ from those established by the American Diabetes Association (ADA) and other medical organizations. As a result, the news ignited plenty of back-and-forth on the subject.

The standard recommendation has been to shoot for an A1C — a blood test measuring blood sugar levels – of less than 7 percent. This recommendation is supported by many medical associations, including the ADA and the American Association of Clinical Endocrinologists (AACE). Above 7 percent, their experts say, patients have undue risk of life-threatening health problems associated with high blood sugar.

One of those problems, of course, is diabetes, the seventh leading cause of death in the United States.

But the ACP’s new target, published in the Annals of Internal Medicine, is for between 7 and 8 percent. Why is it controversial? The ACP recommendation is higher than the standard recommendation for diabetic patients and, according to a recent ADA press release, "has the potential to do more harm than good for many patients for whom lower blood glucose targets may be more appropriate." For people ages 80 and older and those with chronic medical issues, however, the recommendation would not apply.

The ADA publicly rejected the ACP’s guidance, as did the AACE.

A lower diabetes risk, he says, also decreases the risk of heart problems, which "is very important because diabetes patients are two- to fourfold more likely to develop heart issues.”

But in releasing its lower A1C guidelines, the ACP stressed how a too-low glucose level can lead to health problems. “There are harms associated with overzealous treatment or inappropriate treatment focused on A1C targets,” Jack Ende, M.D., president of the ACP, told NPR. Symptoms of hypoglycemia (low blood sugar) include lightheadedness, fatigue and fainting.

But Leffert argues that “hypoglycemia is an acute problem,” meaning its symptoms are nonchronic and momentary, whereas those of high blood sugar affect life expectancy.

While there’s plenty of disagreement between the groups, both sides emphasize the importance of personalized care, making sure that all patients and their doctors discuss how best to control their blood sugar.

“We’re always trying to balance risks, and most physicians understand the importance of personalizing goals, which has been part of our guidelines for many years,” Leffert says.