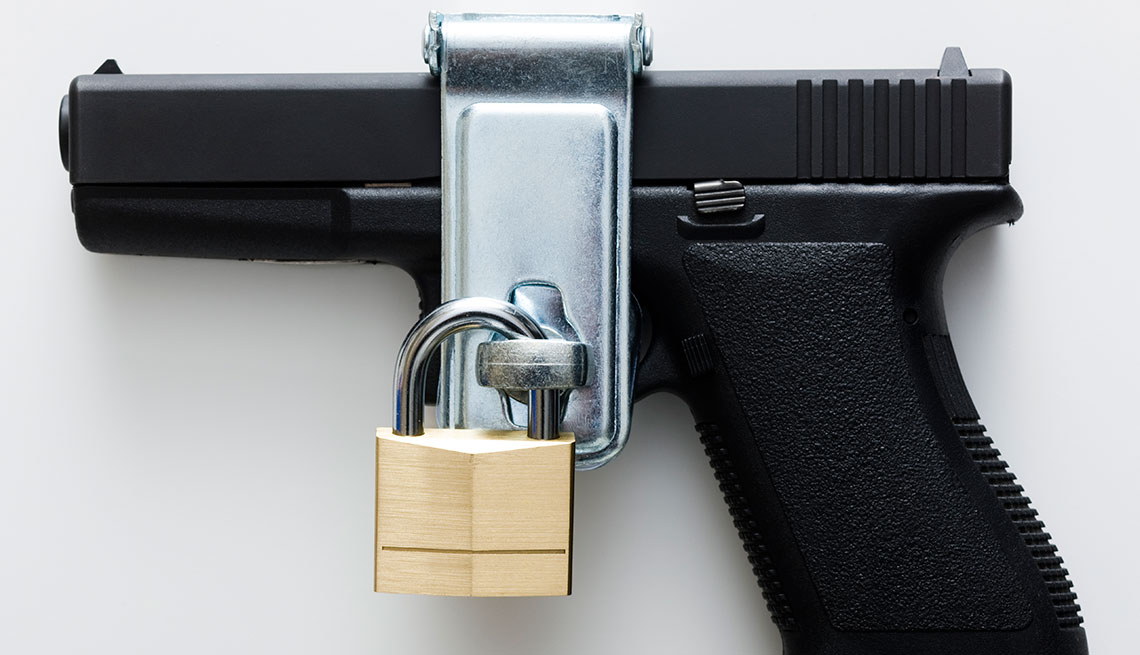 Should those with dementia and Alzheimer's be allowed to keep their firearms?

En español | A group of physicians and public health experts recommended this week that families of those with Alzheimer’s disease or another form of dementia should have a talk about when they should give up their guns.

In an article published in the journal Annals of Internal Medicine, the doctors and experts said they primarily are concerned about the risk of suicide by gun owners with dementia, since the condition itself may be a risk factor. But they also warned that dementia patients might put family members and caregivers at risk by becoming confused and mistaking them for intruders.

To give people in the early stages of dementia some control over the decision, the doctors suggested drawing up an advance directive that sets up a “firearm retirement date.”

It’s not clear exactly how many people with dementia have access to firearms. But based on a study conducted in the late 1990s and more recent data about gun ownership among people 65 and older, they estimated that 40 to 60 percent of dementia patients have guns in their households.

Federal laws don't explicitly prohibit purchases or ownership of firearms by people with dementia, and only two states — Hawaii and Texas — prohibit it, the doctors wrote.

"It's best to have these conversations early and be aware that you have to take action at some point," lead author Marian Betz, M.D., an associate professor at the University of Colorado School of Medicine, said in a press release. "This is not about the government or anyone else seizing guns, but about a family making the best decision for everyone involved."