Alzheimer’s Is Accelerating Across the U.S. 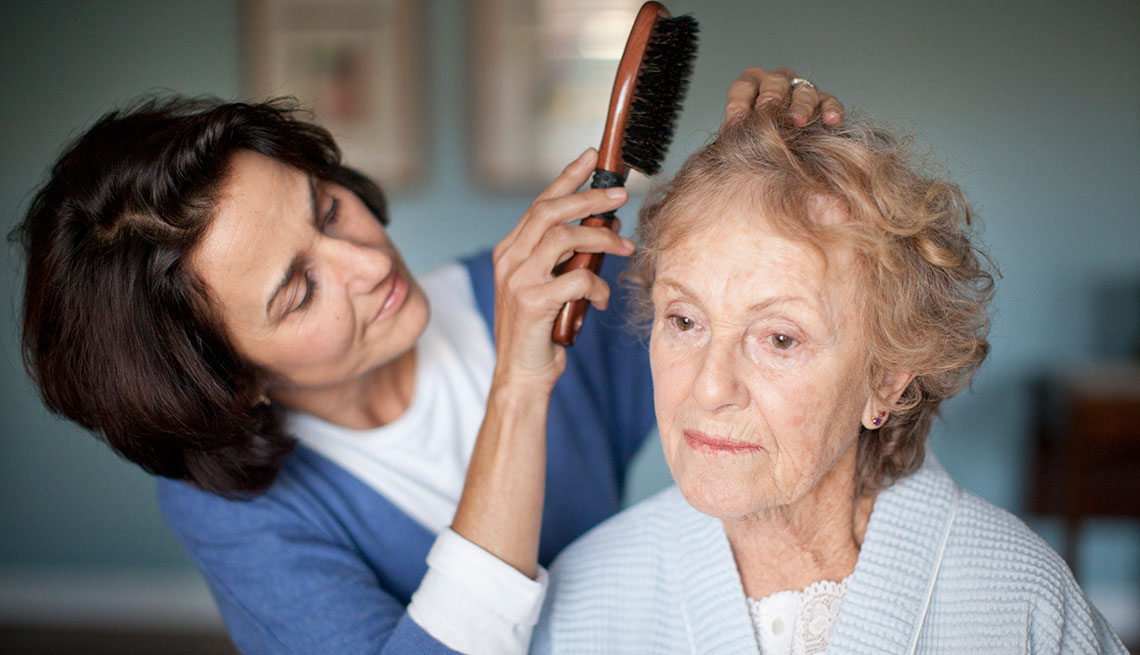 Degenerative brain disease and dementia are on the rise across all 50 U.S. states, according to the Alzheimer’s Association. As the rate of Alzheimer’s continues to escalate, more financial stress will be placed on health care programs. The trend will also increase the need for caregivers nationwide.

An estimated 5.5 million Americans are living with Alzheimer’s disease, according to the Alzheimer’s Association. The statistics are broken down by age and ethnicity and are listed as follows on their site.

Another startling figure exposed by the Alzheimer’s Association (AA) is that “Someone in the United States develops Alzheimer's dementia every 66 seconds.”

Why are rates so high there? It’s most likely due to the projected growth of Alaska’s elderly population. The older population is expected to increase to 35.6 percent by 2025; an estimated 70,900 to 110,000 people will be 65 and over.

Below is a list of the 10 states that are predicted to have the highest rate increases of Alzheimer’s by 2025.

Alaska may have the highest rate of Alzheimer’s, but it also has the lowest mortality rate from the disease. For Alaska, the rate is 9.2 deaths per 100,000 people. The U.S. rate is 29 deaths per 100,000, which is more than triple the mortality projected for Alaska.

According to the Centers for Disease Control and Prevention, Alzheimer’s disease was the eighth-leading cause of death in Arizona. Arizona’s older population, one of the largest of all states, is estimated to grow by approximately 29.1 percent by 2025.

The expected increase in the older population in Nevada is 32.3 percent, which is a much higher rate than the anticipated growth of the entire country.

Vermont’s older residents encompass 7.2 percent of Vermont’s population, the sixth highest among all states. The sharp increase in Alzheimer’s in Vermont is due to the large portion of people who are 75 and over.

It’s estimated that older residents are just 10.3 percent of the population, but are expected to increase to 33 percent by 2025.

Although lower than the national average, the estimated increase in New Mexico’s older population is 24.6 percent.

Where does your state rank on the list? See the full report.

Improving nutrition even slightly can have a positive effect