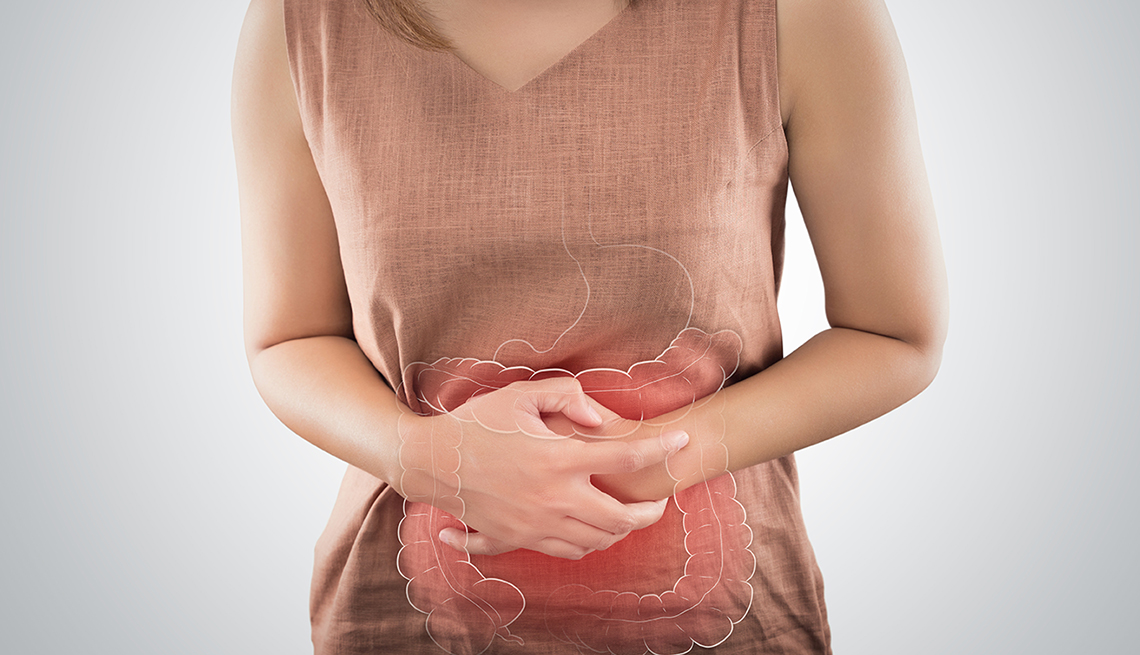 Newly released American Cancer Society guidelines mean that some Americans will now get their first screening for colorectal cancer at age 45, instead of at 50, as previously prescribed.

The new guidelines reflect what experts are calling a "disturbing" and as yet unexplained trend: the sharp increase in deaths and the growing risk of developing colorectal cancer among not only those in their mid-40s but those in their 20 and 30s, as well.

Colorectal cancer, which includes both colon and rectal cancers, is still most frequently diagnosed in adults over 65. What's more, older adults still make up, by far, the bulk of the deaths from this second-leading cause of all U.S. cancer fatalities.

The increase in people developing cancer at a younger age made headlines last year with the release of research by the ACS' Journal of the National Cancer Institute, which showed that those born around 1990 have double the risk of colon cancer and quadruple the risk of rectal cancer, compared with people born around 1950, who have the lowest risk.

Robin Mendelsohn, M.D., codirector of the Memorial Sloan Kettering Cancer Center’s three-month-old Center for Young Onset Colorectal Cancer, says that her hospital has tracked over 4,000 cases of colon and rectal cancers in those under 50 in the past 10 years. She also says no one knows what’s causing this increase.

“We know there’s been this stark increase in diagnosis of [this] cancer in those under 50, and we’ve seen it steadily rise, and we don’t know why it’s happening and don’t fully understand characteristics of this group.” There aren’t, for instance, any obvious lifestyle traits that explain the spike (though she speculates that something related to lifestyle and environment is likely at play).

For instance, Mendelsohn says, their younger cancer patients weren’t more likely to be smokers and weren’t more likely to be obese than people over 50 who didn’t get this kind of cancer. Speaking anecdotally, she says, “Many of our patients run marathons, don’t eat red meat, or eat a high-fiber, low-fat diet, which has been shown to be protective against colon cancer. They ask, ‘Why me?’ and we don’t know.”

The polyp-to-cancer progression takes about 10 years, a wide window that gives screening and early interventions the opportunity to make a huge difference with this deadly but slower-moving cancer, doctors note. “Because there is a stepwise progression of being first a polyp that’s not cancer, you have the ability to diagnose it before it becomes cancer. This isn’t just finding it early but, possibly, making sure someone never gets cancer,” says Nilofer Saba Azad, M.D., a Johns Hopkins University associate professor of oncology and cancer researcher.

But that long timeline also means that the new guidelines don’t skew young enough to catch cancer in the growing subset of very young patients, since to avoid a colon cancer diagnosis at 35, you'd need to have caught a polyp at 25. Nevertheless, Mendelsohn hopes that talk of earlier detection will raise awareness that young people can get colorectal cancer. She also hopes it will lead more Americans to realize that if they have some of the warning signs — such as rectal bleeding, constipation, diarrhea and abdominal pain — colorectal cancer shouldn’t be ruled out.

The guidelines can serve as a reminder to everyone above a certain age to get screened according to the recommended schedule, which stays the same from ages 45 to 75, when it switches to a decision made between a patient and his or her clinician, based on patient preferences, health status, life expectancy and screening history.

As for which type of screening you should get, whether you’re 45 or 65? To increase the rate of screening, the ACS notably endorses, “without preference,” any of the currently available methods, which range from a high-sensitivity stool sample test to a "visual" test, the most common of which is a colonoscopy. When choosing among them, Mendelson notes that “the best test is the test that gets done and gets done well” — though she adds that colonoscopies have the advantage of enabling a gastroenterologist to clear out any polyps they see on the spot, turning your diagnostic session into a potentially lifesaving therapeutic one.

That said, Azad, whose research has analyzed the effectiveness of screening types, says that while colonoscopy is the “gold standard,” fecal testing is still “quite effective.” And the latter is also done yearly, which means you can at least feel fairly confident you’re in the clear until your next year’s test, given how slow growing this cancer tends to be. What’s more, if the test does uncover any suspicious blood in your stool, you’ll go for a colonoscopy anyway.