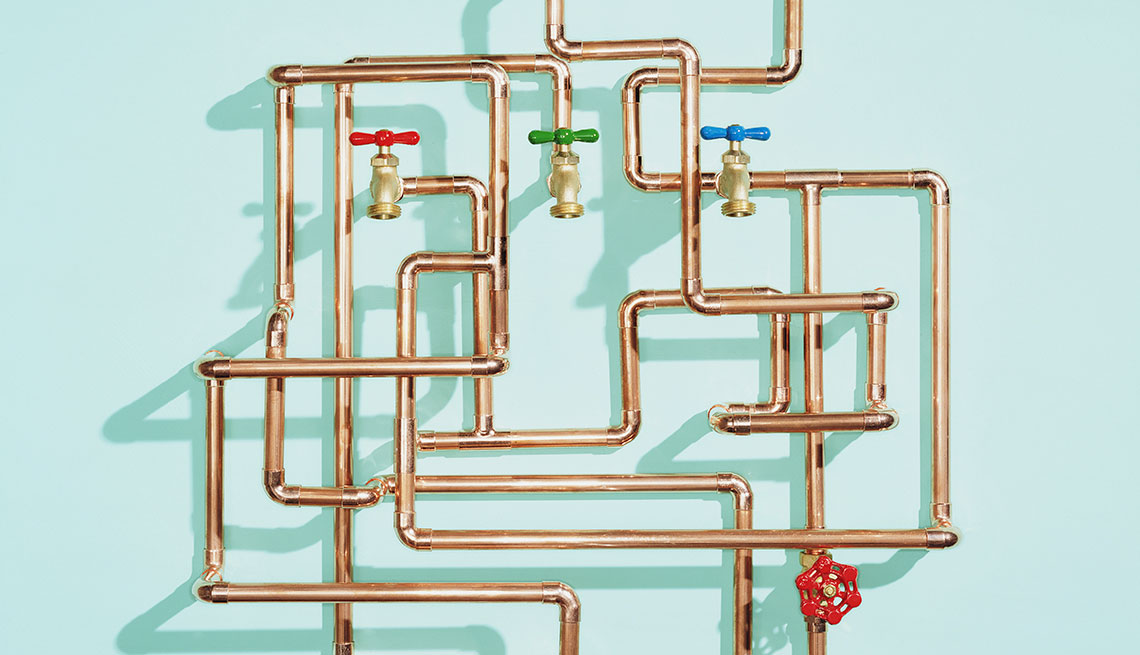 Doctors are coming up with new ways to clean your pipes before screening for cancer.

For ages, the process of cleaning out the colon for cancer screening has been so onerous that gastroenterologists say patients cite the preparation as a reason to avoid an important diagnostic tool, the colonoscopy.

Gastroenterologists recommend that people in good health with no risk factors such as a family history of colon cancer have a colonoscopy every 10 years (provided no polyps are found), beginning at age 50 and continuing until age 75. The more than 15 million colonoscopies performed annually in the U.S. are to detect colorectal cancer and the polyps that can turn into colorectal cancer — the second leading cause of cancer-related deaths in this country.

Its incidence is declining, which is good news largely attributed to a higher percentage of people getting colonoscopies. But many people nonetheless avoid the procedure because of what they have to do to prepare for it: Doctors typically prescribe four liters — a little more than a gallon — of (by many accounts) awful-tasting laxative fluid that the patients are asked to consume, without solid food, to cleanse their colon before a procedure.

It’s not easy, but it’s crucial that patients complete the prep as directed, says Aline Charabaty, associate professor of medicine and a gastroenterologist at Georgetown University Hospital. If the colon isn’t completely clean, she explains, “I can’t be confident that I didn’t miss anything and I’m going to ask you back in three or five years — and you’re going to have to go through another prep.” Sometimes doctors will ask you back within a year if they can’t get a clear enough view.

Poor preparation occurs in at least 20 percent of colonoscopies, mostly due to intolerance to drinking the full volume of the prep.

Now doctors are working on ways to create a more palatable prep process, focusing on improving the taste and lowering the quantity of liquid the patient needs to drink.

One pharmaceutical company has a prep kit in the works whose active ingredients are in the form of better-tasting (according to test subjects) food bars and drinks. It is beginning Phase 3 trials this year and hopes to apply for approval from the Food and Drug Administration next year.

It’s good to have more than one option, says Douglas K. Rex, a professor of medicine and director of endoscopy at Indiana University School of Medicine, because “for any given prep that’s out there, you’ll find some people that find it tolerable, and some people that hate it.”

The classic prep solution that’s been used regularly since the 1980s is a four-liter dose of a polyethylene glycol solution — doctors call it PEG — that is often prescribed as Nulytely or Golytely.

“It’s the safest prep because it doesn’t create electrolyte imbalance,” says Charabaty. Some laxative solutions can throw off the body’s levels of electrolytes, mainly sodium chloride, and cause health problems.

There are some lower-volume alternatives to the classic PEG prep that doctors are offering their healthier patients, and many people find them much easier to take. They are effective but aren’t as safe as the classic for people on certain medications or with heart failure, kidney disease, advanced liver disease or seizures.