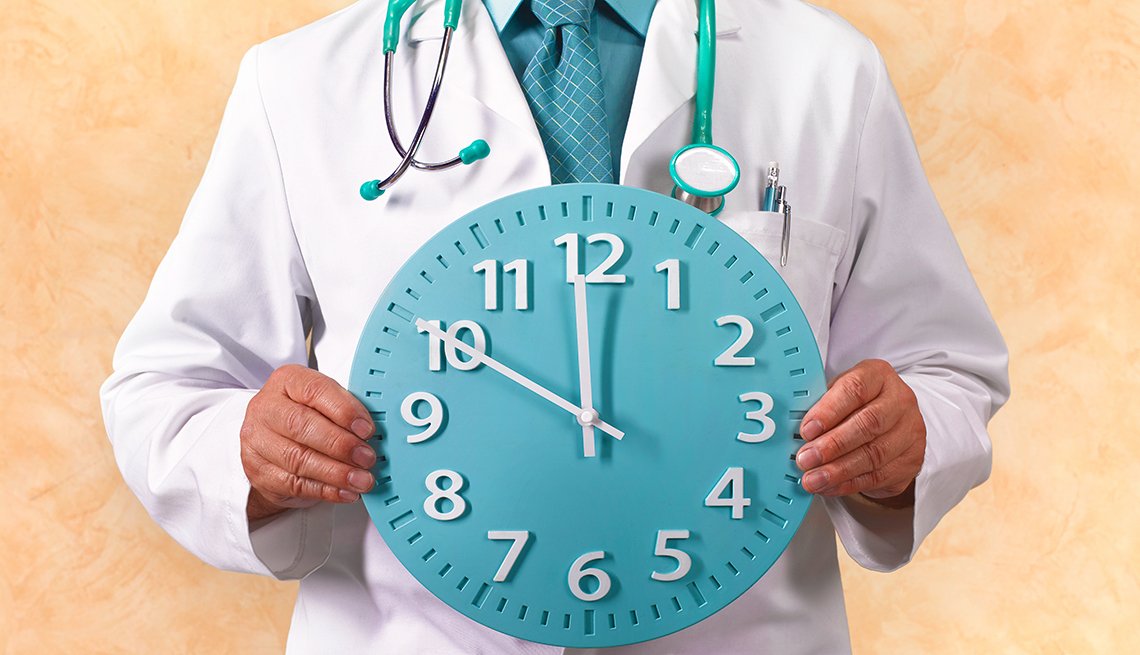 A large fraction of patients will have experienced some form of discrimination in a health care setting, according to a recent study.

En español | About 1 in 5 older patients with a chronic disease feel they have been discriminated against in their care, according to a multiyear analysis involving nearly 14,000 people 54 or older.

The analysis, by researchers at three California universities, did show a drop in discrimination reported by African American patients for the period between 2008 and 2014. The analysis was published in the December issue of the Journal of General Internal Medicine.

In 2008, 27 percent of black patients in the analysis reported experiencing discrimination; by 2014, that had dropped to 20 percent. The proportion of white patients who perceived discrimination against them was unchanged at 17 percent. The analysis indicated no clear trend for Hispanics during the period, the authors stated, with people saying they felt discrimination at about the same rate as non-Hispanic whites.

Blacks listed race as the most likely reason they felt they were discriminated against, while whites and Hispanics listed their age as the top cause.

Researchers said the analysis did not give a clear explanation for the reduction among black patients. However, they did note that the drop came in parallel with an increased emphasis by medical schools on implicit bias training. The training is designed to teach professionals to recognize unconscious discrimination.

“Providers should be aware that a large fraction of patients will have experienced some form of discrimination in a health care setting,” Amani Nuru-Jeter, senior author of the study and an associate professor at the University of California-Berkeley, said in a statement. “Just by recognizing how common these experiences are for patients, clinicians may be able to offer better care.”

The analysis used data gathered by the University of Michigan's biannual Health and Retirement Study. It analyzed people who had taken the survey, were 54 or older and had diabetes, hypertension, heart disease, stroke, lung disease and/or cancer.