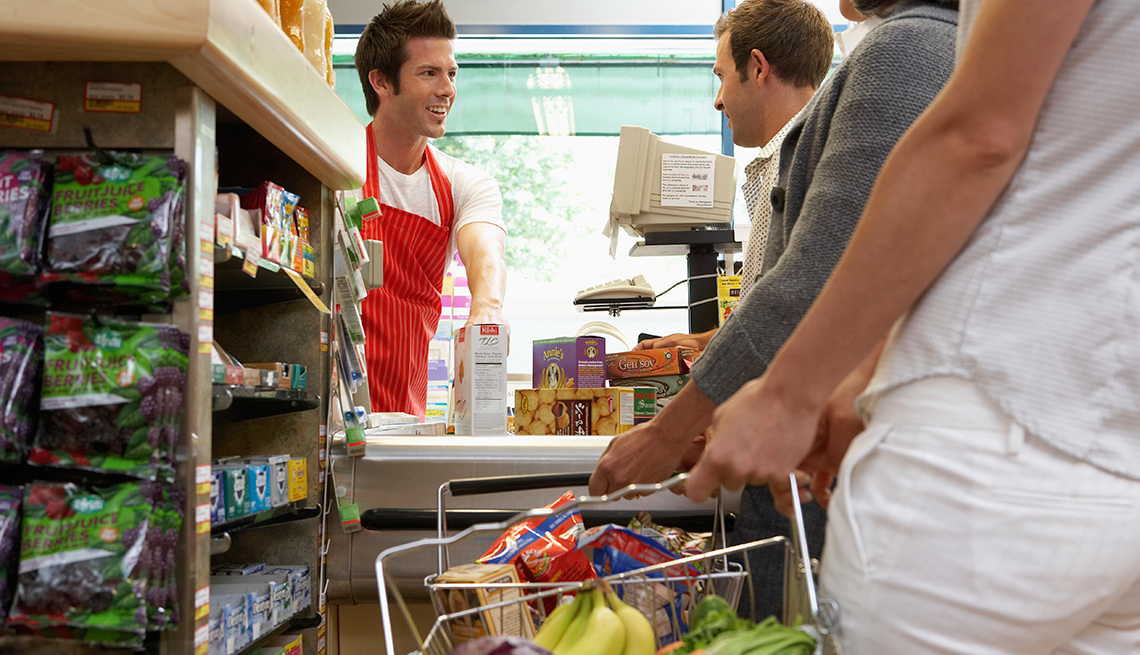 A British supermarket chain is testing “relaxed” check-out for people with dementia.

People with Alzheimer’s and other forms of dementia can get a little anxious in a grocery checkout line — and who wouldn’t with a line of impatient shoppers muttering behind you.

A British supermarket chain, Tesco, has come up with a possible solution: a “relaxed” checkout line, where anyone who needs a little more time can pay up without being pressured to hurry up. 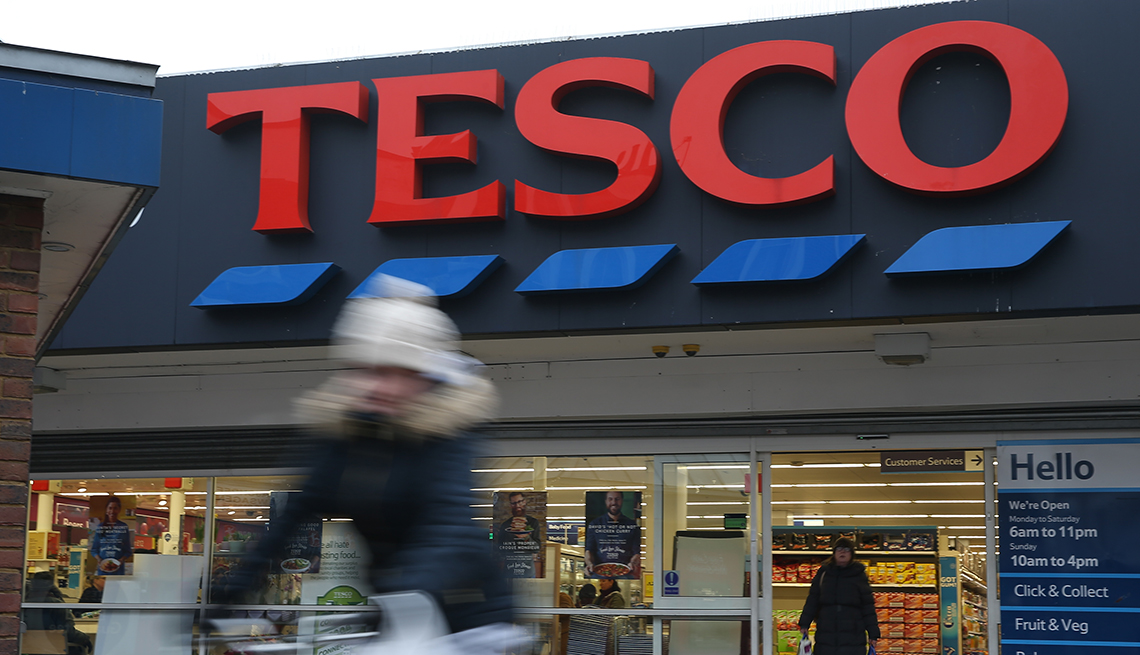 Tesco is testing the concept in a store in Scotland, with staff members trained by Alzheimer's experts to understand the particular challenges that come with dementia. But relaxed lanes also could be helpful to people with other impairments that might slow them down, whether an arm in a cast or a Parkinsonian tremor.

Alzheimer’s experts advocates applaud any effort that raises awareness and crushes misconceptions about the disease, which still carries a stigma despite the fact people in its early stages can be very high-functioning. In the U.S., 70 percent of people with dementia are living in and interacting within their communities, according to the Alzheimer’s Association.

Still, some advocates aren’t so sure that diverting people into special lines is the best way for businesses to assist those with dementia. There are plenty of problems that can arise beyond the checkout line; someone might have trouble finding items in the store or feel overwhelmed by a long shopping list.

And special lanes may actually stigmatize them further, says Monica Moreno, the Alzheimer’s Association’s director of early stage initiatives. “If you’re a supermarket and you want to help individuals with dementia, I think that the best way to go about that is through education — making sure you educate your staff about the challenges someone with dementia may encounter and the strategies to help them cope.”

The Alzheimer’s Association also fosters social engagement programs for people with the condition. Often the goal is just to have fun, says Moreno. Members of one group decided they wanted to strap on some snowshoes and go on a nature walk — and had a ball.