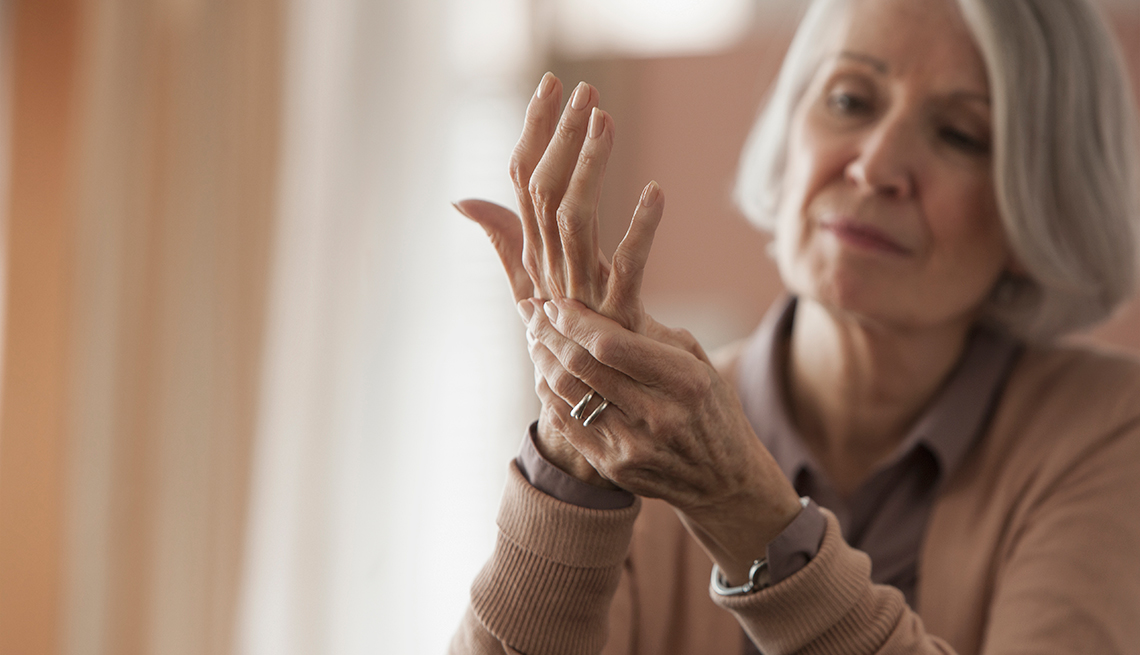 A new study found that the probability of dementia increased 7.7 percent faster in people who had persistent pain.

After completing a study that spanned more than a decade, researchers have discovered a link between chronic pain and an increased risk for dementia.

In the population-based study, published in JAMA Internal Medicine, researchers interviewed 10,065 people older than 62. They interviewed participants in 1998 and then again in 2000, asking them both times if they were suffering “persistent pain.” They then tracked participants every other year for a period of 12 years, through 2012. Participants who reported persistent pain in both 1998 and 2000 had a 9 percent more rapid decline in memory performance. Additionally, the probability of dementia increased 7.7 percent faster in people who had persistent pain compared with those that had none.

Lead researcher Elizabeth L. Whitlock, M.D., a postdoctoral fellow and clinical instructor in the Department of Anesthesia & Perioperative Care at the University of California, San Francisco, believes that this means persistent, or chronic, pain may help identify older patients at risk of accelerated cognitive decline. Ultimately, it was her own patients who inspired Whitlock to pursue this theory.

"In my clinical experience, patients complain of cognitive changes when they have severe chronic pain. They don't feel as sharp as they were before the pain," Whitlock says. "I was curious about whether objective cognitive testing would bear that out, and what the change in cognition over time would be in someone with pain."

The study doesn't determine whether chronic pain causes cognitive decline. Rather, it uses participants' reports of pain as a marker and then looks at how their cognition changes over time. "It's plausible that the pain does cause cognitive changes itself, for example, by interfering with memory formation. But it might also be due to the medications people with chronic pain take, or other factors."

The data researchers used did not analyze the effect of opioids on cognition, and current studies on the subject are mixed, Whitlock says. "There are some studies that suggest opioids improve cognition, perhaps by relieving the unpleasant distraction of persistent pain, and others that show worse cognition. The results may depend on who's being studied, how high the opioid dose is, what sort of pain the opioid is treating and for how long the opioid is used."

Whitlock and her team are discussing how to study the opioid impact going forward and how to gain a better understanding of the general impact of opioids on elders. The median baseline age of participants in her study was 73, and persistent pain affected 10.9 percent of participants at the time of the initial survey. The accelerated memory decline among the participants also showed a higher relative risk of having difficulties managing medications and finances.

What patients and doctors can do

Patients with persistent pain who are concerned about their cognition should consider asking their doctors to assess them for cognitive decline and dementia. "If there are signs of cognitive decline, there are options, like medication reminders or other cognitive aids, and perhaps physical or occupational therapy, which can help older patients perform physical and cognitive tasks," Whitlock says. The brain seems to respond well to "brain exercise," and that may benefit the patient's overall cognitive awareness, she says.

The study is available from JAMA Internal Medicine.