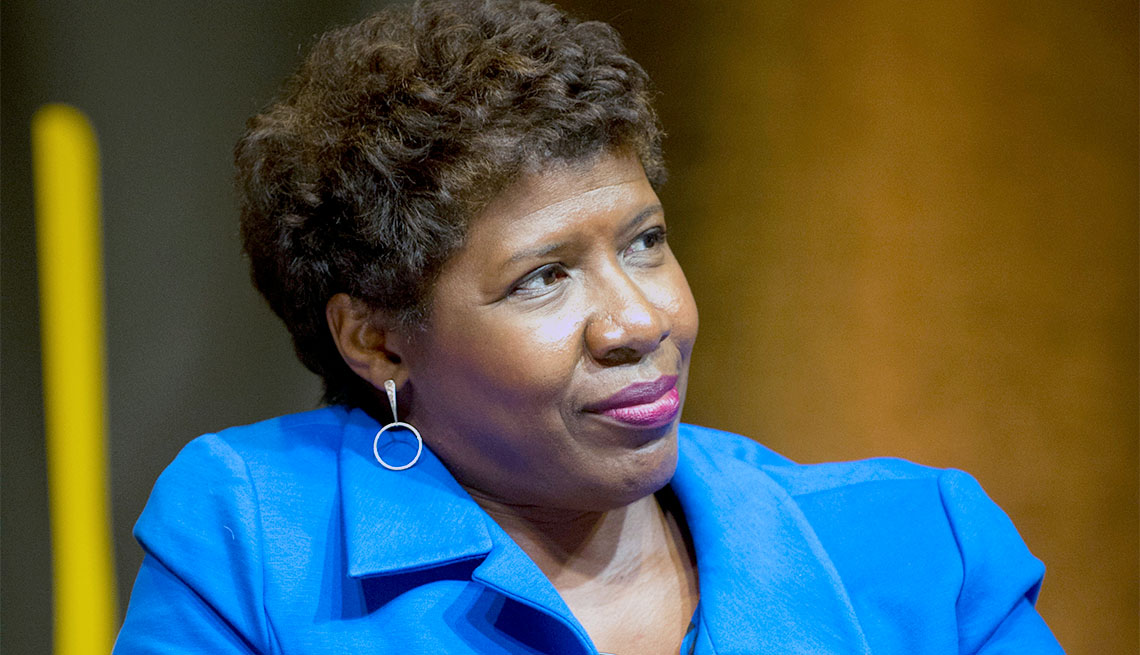 The death of renowned PBS newscaster Gwen Ifill at age 61 has cast new attention on endometrial cancer, the most common cancer of the female reproductive system and one that strikes postmenopausal women almost exclusively.

Ifill was the longtime coanchor of The PBS NewsHour and moderator of PBS’ Washington Week roundtable public affairs show. Most recently, she was a moderator of a Democratic primary debate between former secretary of state Hillary Clinton and Sen. Bernie Sanders.

President Obama called her a friend and an extraordinary journalist. “I always appreciated Gwen’s reporting, even when I was at the receiving end of her tough and thorough interviews,” he said in a news conference.

Ifill died Nov. 14 at a hospice center in Washington, D.C. Her family said the cause was endometrial cancer, according to the Washington Post.

Also called uterine cancer, endometrial cancer begins with abnormal cell growth in the inner lining of the uterus. Annually, about 60,000 women will be diagnosed with it and more than 10,000 will die from it. And while the overall rate of cancer in the U.S. has been declining over the past 20 years, the incidence of endometrial cancer is increasing, particularly the aggressive kind, according to a 2015 study.

The average age of women diagnosed with endometrial cancer is 60 — it is rare in women under age 45 — and while it’s slightly more common in white women, African American women are more likely to have an aggressive form of the disease and to die from it.

There is also no screening test to detect the disease, so while it’s highly treatable if caught early, the American Cancer Society says it’s important that at menopause, all women should be told about the risks and symptoms of endometrial cancer and to report any vaginal bleeding, discharge or spotting to their doctor.

Here is what you need to know:

Recognize the signs and symptoms. Unusual vaginal bleeding, spotting or other discharge is the most common warning sign. About 90 percent of women with endometrial cancer had these symptoms. See your doctor for any irregular bleeding or pain in the pelvis right away.

Know your risk factors. They include being older than 50; obesity (the disease is three times as common in obese women); diabetes (four times as common in women with diabetes); taking estrogen (without progesterone) during menopause; taking tamoxifen, a drug used to treat some forms of breast cancer; a family history of uterine or ovarian cancer; and a family history of an inherited type of colon cancer called hereditary nonpolyposis colon cancer (HNPCC), which can raise the risk of endometrial cancer by 40 to 60 percent.