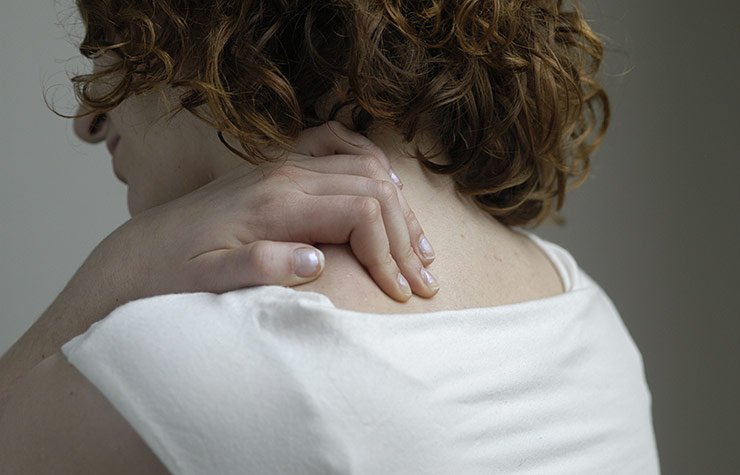 Fibromyalgia is more common in women than in men.

Quick — can you name a medical condition that:

If you said, fibromyalgia, take a bow — and welcome to the complicated, distressing, puzzling and frustrating world of millions of sufferers.

Because even powerful tools like magnetic resonance imaging can't seem to find the cause of the patients' pain, it may take years to get a proper diagnosis, says researcher Daniel Clauw, M.D., a rheumatologist and professor of anesthesiology and medicine at the University of Michigan Medical School in Ann Arbor.

"Doctors often don't know how to treat fibromyalgia, or they treat it wrong with opioids," Clauw says. Some doctors don't consider it a separate medical condition, but see it as a chronic pain condition brought on by stress.

Clauw doesn't buy into the notion that fibromyalgia isn't a real medical problem. In the field of pain medicine, "fibromyalgia's realities are well established," he says.

Here, a few facts that he and other researchers say may help release fibromyalgia from foggy misconceptions.

Fibromyalgia does not involve inflammation or damage to joints. Brain imaging and studies have shown that fibromyalgia is a disorder of the central nervous system.

"It's a neurological disease driven by the central nervous system," says Clauw. "The brain and spinal cord in people with fibromyalgia process pain signals differently than in other people so that they have heightened sensitivity to pain."

Other sensory reactions — response to light and noise, for instance — are amplified as well, says Clauw, noting that brain imaging has helped cement such observations: "The brain regions that are more active in people with fibromyalgia are the multisensory areas" — those that respond to pain, heat, pressure.

No blood test or imaging can confirm fibromyalgia; a detailed assessment of symptoms is all doctors and patients have to make a diagnosis.

In 2010, the American College of Rheumatology came up with new criteria for diagnosing fibromyalgia. Doctors, through a patient survey, assess first how widespread pain is in 19 areas of the body, says Clauw. The more widespread the pain, the more likely it stems from the way the brain is processing pain messages, not from a specific peripheral injury. Patients also rate levels of fatigue, memory and sleep disturbance, depression, headache and other physical symptoms.

3. FACT: Fibromyalgia does not damage muscles, joints and connective tissue

Rheumatologists consider fibromyalgia to be a musculoskeletal disease because of the discomfort in the muscles and joints, says Don Goldenberg, M.D., director of the Arthritis-Fibromyalgia Center, Newton Wellesley Hospital, Newton, Mass., and a medical adviser to the Arthritis Foundation. "But there is no specific disease in those areas. Evidence suggests that most of the pain has to do with changes in pain processing."

4. FACT: Fibromyalgia is not an autoimmune disease

That's true, even though "a lot of people with autoimmune diseases have fibromyalgia," says Roland Staud, M.D., professor of medicine at the University of Florida in Gainesville. Staud notes that researchers don't yet understand the overlap with diseases such as rheumatoid arthritis and lupus. Autoimmune diseases are conditions in which the immune system attacks the body.

5. FACT: Although fibromyalgia is more common among women, it affects men and children as well

Twice as many women as men suffer from the condition. No one knows exactly why.

"Women are more likely to develop chronic illnesses that overlap like migraines, irritable bowel syndrome and pain disorders," says Goldenberg. Researchers suspect that estrogen and other hormones may play a part, but so far no one has found clear biological reasons why women may be more susceptible. "We do know that women are more likely to complain of conditions and to go to physicians earlier than men do," he says.

Among children, it turns out, what used to be thought of as "growing pains" may in fact be undiagnosed fibromyalgia.

6. FACT: Fibromyalgia is not a psychological condition

The notion that people with fibromyalgia have a predisposition to both pain and depression led to the idea that antidepressants might help. Antiseizure drugs are thought to improve brain neurotransmitter issues in fibromyalgia, Goldenberg says.

But opioids don't work, says Clauw: "The body's opioid system may be driving part of the underlying [development] of the disease, so giving patients opioids may make their fibromyalgia worse." In a 2013 Stanford study, when 31 women with fibromyalgia took low doses of naltrexone, a drug which blocks the body's opioids, they saw a 29 percent reduction in pain compared with an 18 percent reduction in those that took a placebo.

8. FACT: People with fibromyalgia need exercise — but not too much

"Exercise is the most effective 'drug' for fibromyalgia," Clauw says. "It works like the drugs for fibromyalgia, raising chemicals in the body that are connected to feeling good. But as with drugs, if you 'take' too much exercise, your fibromyalgia symptoms may become worse. Start at a low level of exercise and increase slowly."

Clauw's not suggesting that you sign up for sweating sessions in the gym. "Just get up and move, walk, take the stairs instead of the elevator. It will improve all your symptoms — pain, fatigue, sleeplessness — in part because it alters the levels of neurotransmitters that affect pain and mood."

Dorothy Foltz-Gray is a freelance writer. 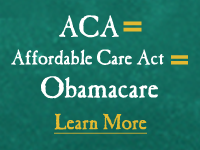