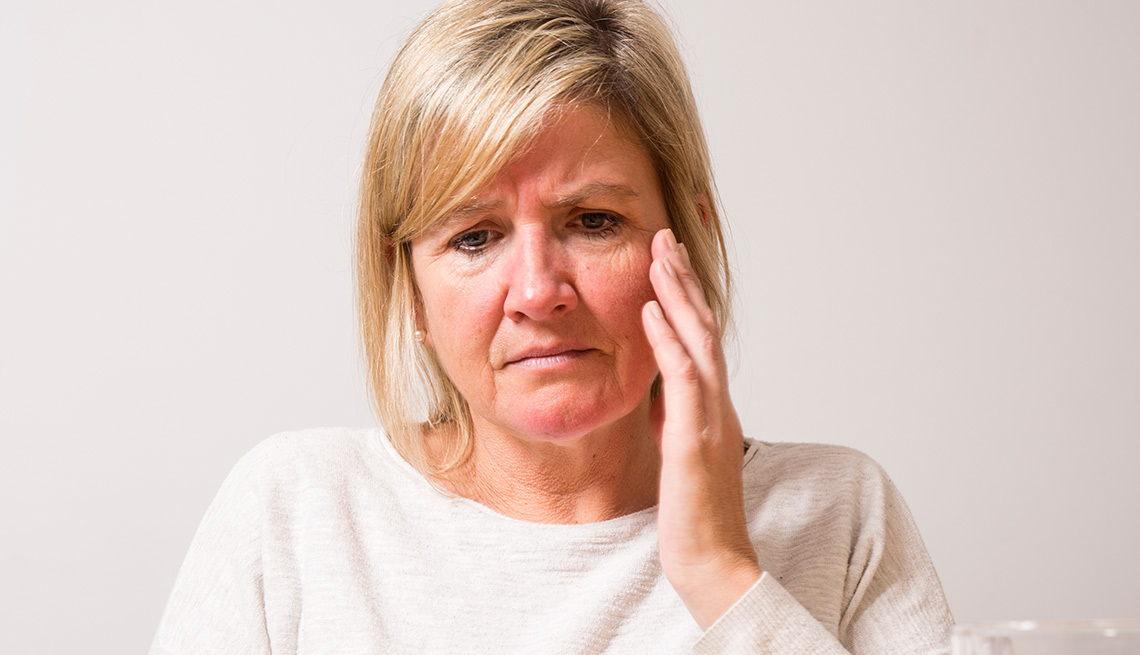 Learn which drugs can cause reversible and irreversible hearing damage.

En español | Hearing loss isn't something that just comes with age. Your hearing also can be damaged — sometimes irreversibly — by the drugs you take.

Ototoxic medications, literally "toxic to the ear," can include common prescription and nonprescription drugs, ranging from the seemingly benign, like aspirin and ibuprofen, to powerful chemotherapy drugs and certain antibiotics. People with hereditary hearing loss may be even more susceptible to their effects.

This month, a Seattle biotech start-up announced that it had received a $2 million National Institutes of Health (NIH) grant to develop a drug to preserve hearing and balance in people being treated with a specific class of antibiotics.

Called aminoglycoside antibiotics, they include gentamicin, streptomycin and neomycin — all effective treatments for serious infectious diseases like septicemia and multiple-drug-resistant tuberculosis. They are useful worldwide because of their low cost.

But they also can result in irreversible hearing loss and even deafness in up to 50 percent of patients, according to a Stanford University study published last year in the Journal of Clinical Investigation. The risk is highest in patients who already have hearing problems or have kidney disease. Doctors understandably have been cautious in relying on these drugs.

The company, Oricula Therapeutics, has completed testing in rats and found that the drug protected the animals' hearing when taken with a 10-day course of amikacin, another aminoglycoside. The NIH grant will fund the next phase of research, safety and toxicity testing in humans.

But these aren't the only drugs that can cause serious hearing problems. Here are some others that have the potential to harm your hearing, especially if you take them in high doses for a long period:

Both of these are prescribed for a wide variety of bacterial infections, and both can cause hearing loss and tinnitus.

Linked to ringing in the ears, or tinnitus. (Paradoxically, they are also often prescribed to relieve the psychological burden of tinnitus.)

A specific group, including furosemide (Lasix), prescribed for heart or kidney problems. They can cause hearing loss if taken in large doses for long periods, although the effect may be reversible once the drug is stopped.

The chemotherapy drugs Cisplatin and Carboplatin

Extremely damaging. If you already have hearing loss, or if you have a family history of it, oncologists may suggest substituting other chemotherapy drugs, if possible. But if it's a case of your life or your hearing, most people will feel there's no choice.

Quinine (for treatment of malaria)

Like loop diuretics, it can affect hearing if long-term use at large doses is required, but the effect may be reversible.

Taking multiple prescription drugs, or an over-the-counter pain reliever along with a prescription drug, can sometimes exacerbate hearing problems. For example, aminoglycoside antibiotics, like those mentioned above, are even more lethal to the inner ear's hair cells when combined with drugs like vancomycin, which can cause tinnitus, or a loop diuretic like furosemide.