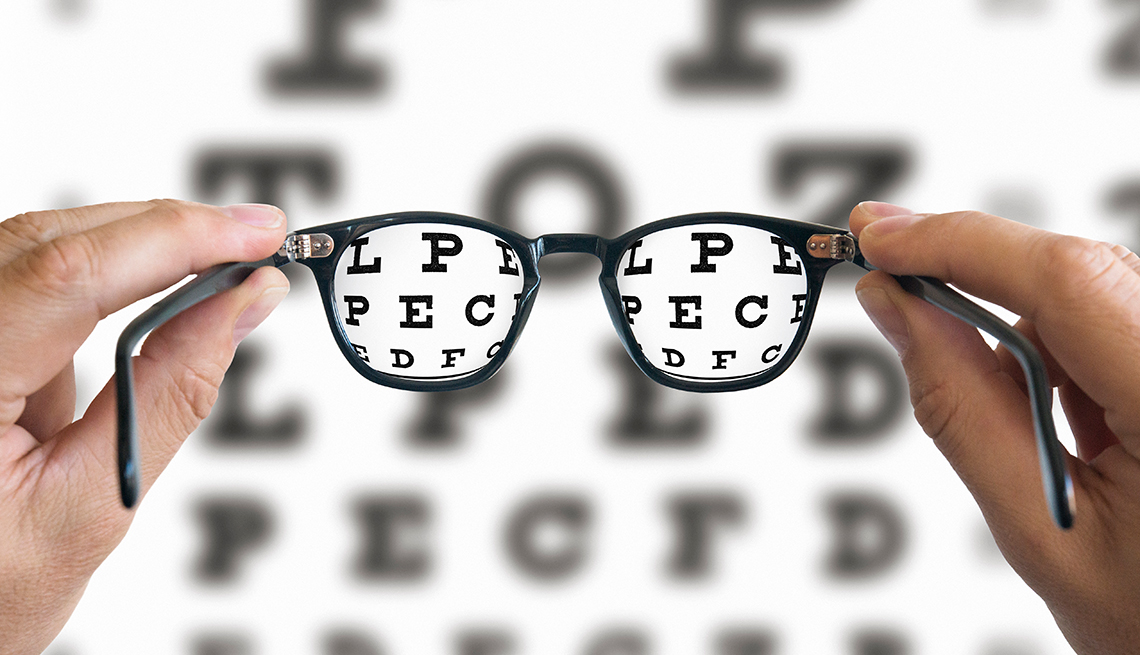 Poor vision leads to social isolation and disengagement, which provide less of the stimulation needed to maintain a sharp mind, according to researchers.

If your vision or hearing checkups tend to slip through the cracks, here’s extra motivation to schedule them: New studies are adding to a convincing body of research linking loss of this kind of sensory function to cognitive decline, including, in some instances, dementia.

While there’s no answer yet as to why this association exists, Pershing offers one theory: that poor vision leads to social isolation and disengagement, which provide less of the stimulation needed to maintain a sharp mind. “When people cannot see well," she says, "the brain has to work harder in order to process and interpret information and to do basic activities ... essentially, the brain may tire more easily with routine tasks.”

Cognitive issues are increasingly being linked to hearing loss, too. In one major study at Johns Hopkins, older adults who began the study with hearing loss severe enough to interfere with conversation were 24 percent more likely than those with normal hearing to see their mental abilities diminish. Essentially, the researchers said, hearing loss seemed to speed up age-related cognitive decline.

And a study released in July from the University of Wisconsin linked the early stages of Alzheimer’s to poor hearing. Studying data on nearly 800 people in their 50s and 60s who had normal cognitive function, author Taylor Fields found that over the course of four years, those diagnosed with hearing loss were roughly three times as likely to have mild cognitive impairment.

Could diminished hearing be a flag for future Alzheimer's? It's too soon to say. “We do know,” says Fields, “that untreated hearing loss is associated with conditions like depression and social isolation, which are themselves risk factors for dementia.” But given that the twofold increase remained after controlling for those conditions, “there seems to be something more going on here,” she says.

As both the researchers and Maria Carrillo, chief science officer of the Alzheimer’s Association, point out, it’s unclear whether vision loss, like hearing loss, causes (or worsens) cognitive decline or is caused by it. “It could be that both are happening,” says Carrillo.

In the meantime, all recommend keeping on top of hearing and vision checks because loss in either can come on gradually. Vision loss, says Pershing, “may not be noticed by patients until late stages, when it’s potentially irreversible, as in glaucoma.” You should have your vision checked every year if you’re over 65, and every one to three years if you’re 55 to 64, she notes.