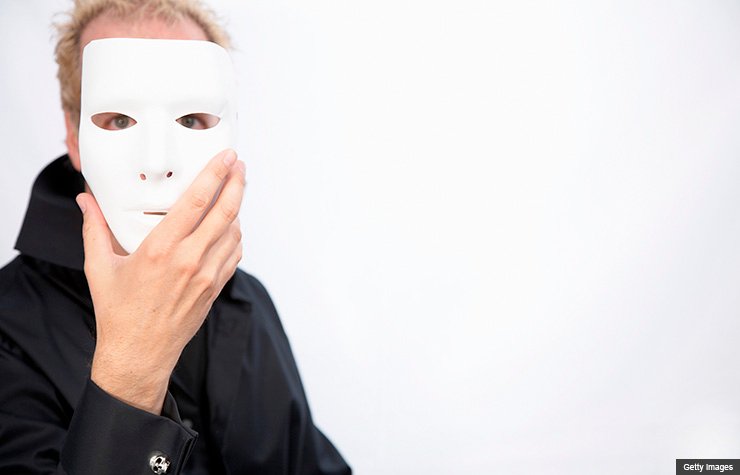 An aging brain may make you more vulnerable to scams.

En español l Do you remember a time when you had a gut feeling that someone was a bit shady? Two new studies suggest that as we age, our internal warning system seems to diminish, which could explain why older people are more often the victims of scams.

According to researchers at the University of California, Los Angeles, age-related brain changes may make us less able to recognize shifty, suspicious-looking facial expressions. The two studies, published last month in the Proceedings of the National Academy of Sciences, are the first to find that the aging brain sends out fewer warning signs about untrustworthy people than the brains of younger adults.

"There are cues [in facial expressions] associated with actual deceitful behavior," says study author Shelley Taylor, a professor of health psychology at UCLA. The studies she and her colleagues conducted found "quite a significant difference" in the abilities of older and younger adults to recognize devious expressions like an insincere smile or not making eye contact.

The age-related changes occur in a part of the brain known as the anterior insula, or AI. When confronted with an untrustworthy face, this area in a young person "lights up." As we age, this region becomes less responsive, which, ironically, makes older adults feel more content, but also makes them more vulnerable to being cheated. Loneliness and other factors that may accompany aging can compound this vulnerability, adds Taylor.

In their research, Taylor and her colleagues first asked 119 adults between the ages of 55 and 84, and 24 younger adults, mostly in their 20s, to look at photos of 30 faces considered trustworthy, neutral or untrustworthy and rate them on how trustworthy and approachable they seemed. While both age groups reacted similarly to trustworthy and neutral faces, the older adults failed to recognize the untrustworthy cues — such as fake smiles, looking away, or leaning backward.

In a second study, 23 adults ages 55 to 80, and 21 younger adults (average age 33), were given functional MRI brain scans while being asked to rate a series of 60 faces as trustworthy or untrustworthy. In image after image, Taylor says, the brains of the older adults were not signaling the "uh-oh, I have a bad feeling about this person" reaction.

Laura Carstensen, founding director of the Stanford Center on Longevity, who was not involved in the research, described the studies as "excellent" and "a good start." She said it is still unclear how looking at photographs might translate into real-life experiences.

"That's the real explanatory gap for me," says Joel Winston, of University College London and a researcher in the emotional aspects of face perception. While the study is "provocative," he says, it's a "leap of inference" to conclude that older adults are more trusting because of the brain's response to still images.

As for Taylor, whose own father and aunt were the victims of financial scams, she warns that older adults need to be vigilant about ignoring phone solicitations and mailers, turning down high-pressure free-lunch seminars and investing only in trusted financial institutions.

"It's not that younger adults are better at finance or judging whether an investment is good," she says. It's just that they're better at recognizing visual cues that a person may be up to no good.

Jennifer Anderson is a freelance writer specializing in health topics.