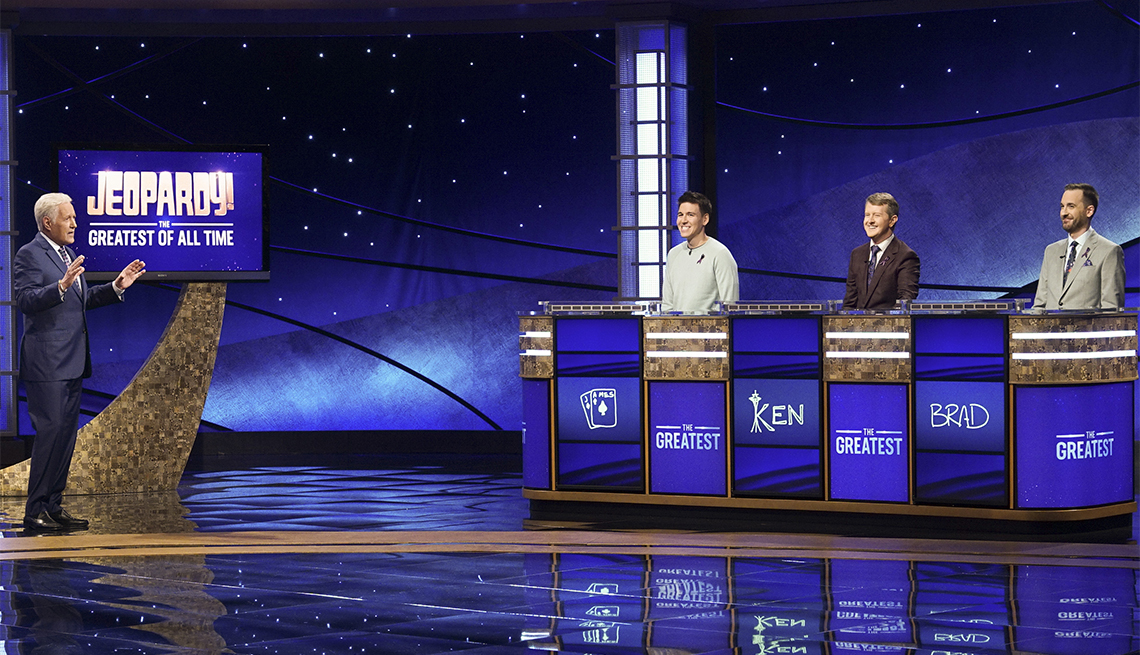 On Jeopardy! The Greatest of All Time (ABC, starting Jan. 7 at 8 p.m. ET), the three highest-earning contestants in the classic game show's history — Ken Jennings, Brad Rutter and James Holzhauer — compete for $1.5 million in prizes and the “Greatest of All Time” title. Below, you can take AARP's TV for Grownups quiz and test your personal Jeopardy! knowledge. While we're not giving away a million dollars, we can offer you the title of “AARP's Greatest Jeopardy! Guru."