What’s so great about Godfather Of Harlem

It’s an exciting tale of the mafia in Harlem and their connection to the Italian mob and how crime interacted with Civil Rights in the ’60s. Every relationship he had was complex, with Malcolm, his wife, with Lucky Luciano.

What he knew about Bumpy

Just the things I’ve seen in films, Hoodlum [with Laurence Fishburne as Bumpy] and American Gangster [with Clarence Williams III]. I really didn’t know the depth of his personality or his influence on the community. I started to see the complications of the life, how it would reflect the issues that [are still] going on today. And it became more and more of a passion piece.

Sympathy for the gangster

He’s a simple guy, understated. He shunned all that limelight. That is why I couldn’t find any video or photographs of him. He did the best job he could and did become the Godfather. I can relate to somebody who has a purpose.

I still have a bunch of questions. I’m too old to still have questions — I should have decided some of these things by now. What’s important? Am I getting better? Sometimes I feel like I’ve figured it out, how to do my work, and I’ll try to apply all the things I just figured out to the next project — and it doesn’t work for a whole new role. At some point, I thought it should all coalesce.

I eat really clean, usually vegan without sugar or oils. Then I learn lines while using the treadmill. 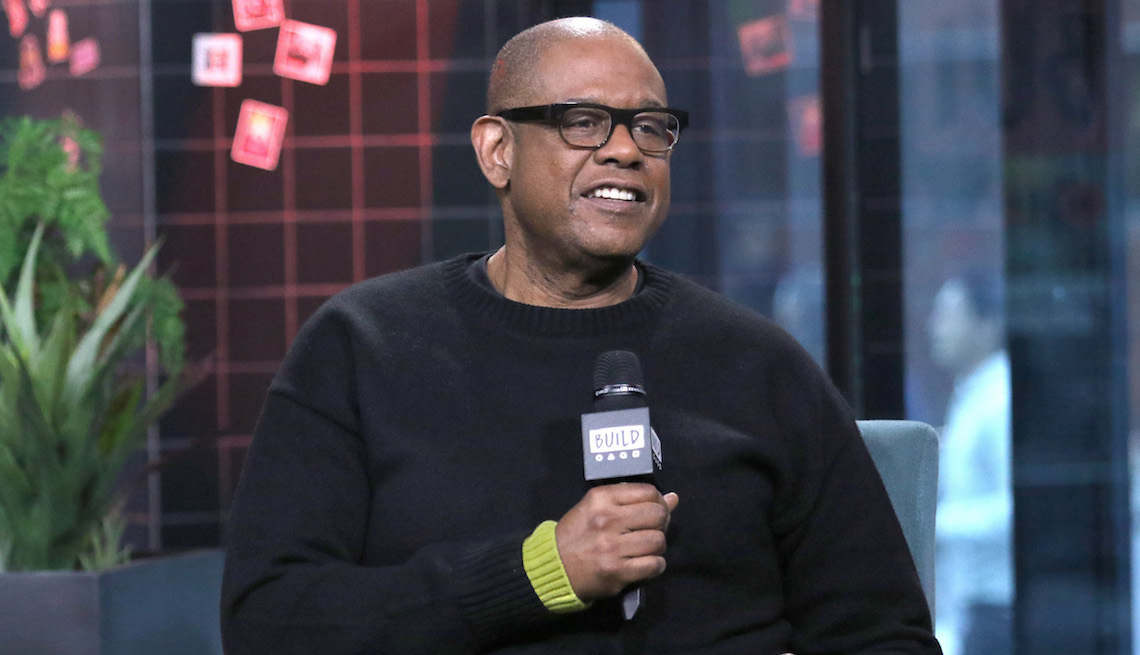 What to do after work

I go to the beach, kick it with a book and do some writing. I want to get back to chess but I need a chess partner.

My mom always used to tell me, “You don’t have to believe in what I believe — but always believe in something.”

Where his Oscar (for the Last King of Scotland) is

Normally it’s on my back staircase, but we’re moving, so it’s stored away.

What he’s working on

The Whitaker Peace & Development Initiative — 15 community centers from L.A. to Sudan — and Jingle Jangle [a musical with Keegan-Michael Key and Downton Abbey’s Hugh Bonneville]. I sing about four songs. I started singing before acting. I play an inventor whose inventions are stolen. My granddaughter brings me back to life by making me believe again. I had the best time I’ve ever had in my career.

How to watch: Godfather of Harlem premieres Sept. 29 at 10 p.m. ET on Epix. Starting Oct. 6, it will air Sundays at 9 p.m. ET. Get Epix through your cable or digital provider, download the Epix NOW app or watch it On Demand.