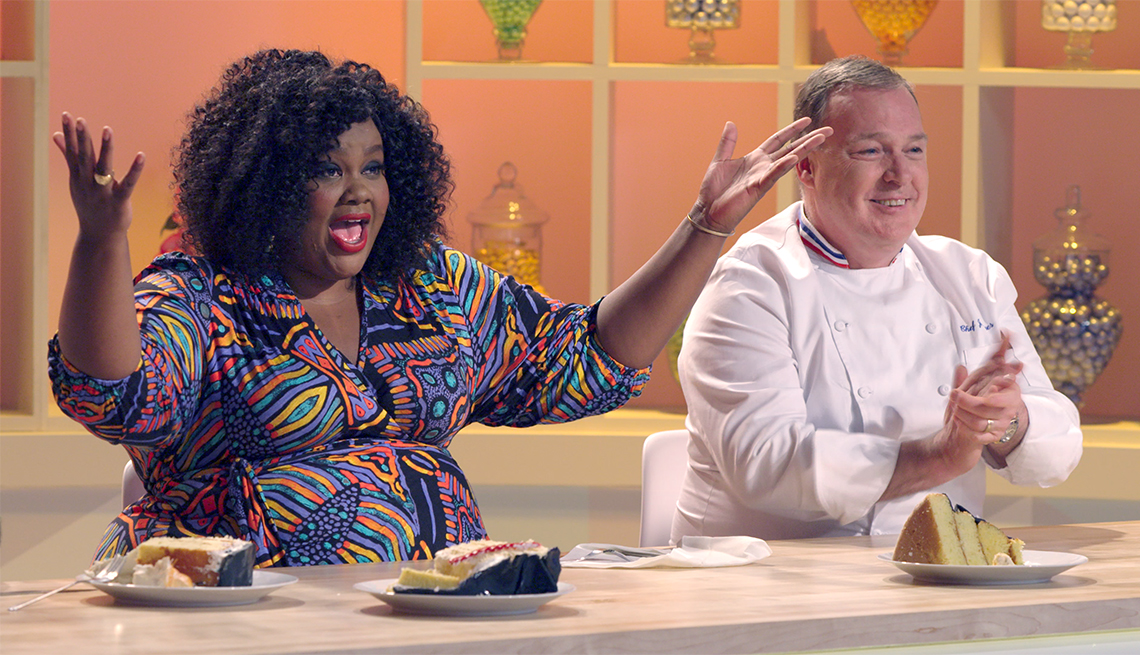 Comic Nicole Byer and pastry chef Jacques Torres are the co-hosts of 'Nailed It!', the uproarious new baking show on Netflix.

Where to Watch: Netflix, streaming anytime

If you think a baking show that requires little to no baking experience, and even less baking talent, sounds like a recipe for disaster, then you haven’t watched Nailed It!

The new six-episode Netflix cooking show mixes together the standard ingredients of a TV baking contest — earnest and gifted home cooks scurrying around a kitchen set and proving their wares before an esteemed, serious trio of judges in timed competitions — then shoves it in the oven at way too high a temperature for way too long.

The result is a flaming hot, hilarious mess. Nailed It! is based on the popular internet meme in which pictures of perfectly baked and decorated desserts are posted juxtaposed against homemade versions with the ironic hashtag #nailedit:

The show, hosted by bubbly comic Nicole Byer, has been the chatter of social media since its March 9 debut. And it’s not just a hit: It’s a veritable hoot, too. It makes for perfect multigenerational viewing, as entertaining for grandkids as it is for grandparents. In fact, in the show’s first six episodes, contestants in the grandparent demographic have emerged as its most popular contestants, if not its most successful.

There was Amanda Giles, the 63-year-old Mississippi grandmom who stole the show in Episode 2 with her egregiously misguided attempts at making a pirate doughnut and a princess cake, while ogling judge and pastry chef extraordinaire Jacques Torres the whole time.

The following episode featured Sal Venturelli, a former New England cop who’s not big on following rules. In his first challenge, he ignores the cake recipe entirely and forgets to include eggs, which doesn’t go well. In his next challenge, he remembers the eggs but forgets to include frosting in between cake layers, resulting in a catastrophic cake accident that turns his shark-attack cake into a lumpy, unterrifying fish-looking thing.

Like Amanda, Sal did not win the $10,000 grand prize. But they both won a lot of fans. And so has the show, which rotates its third judging spot alongside Byer and Torres via a revolving cast of celebrities like chef Sylvia Weinstock and comedian Jay Chandrasekhar. In poking gentle fun, it provokes gigantic laughs: The other night I watched my 8-year-old do a literal spit take with his glass of milk after seeing Sal’s shark creation. And fans who have binged through the first six episodes are already clamoring for more.

It’s the type of harmless fun many viewers are craving these days. The judges are kind, not cruel, and the glory in Nailed It! is in the effort, not necessarily the achievement. Definitely not the achievement.

“My dream is to own a great bakery,” one contestant says, “but my nightmare is the actual baking." 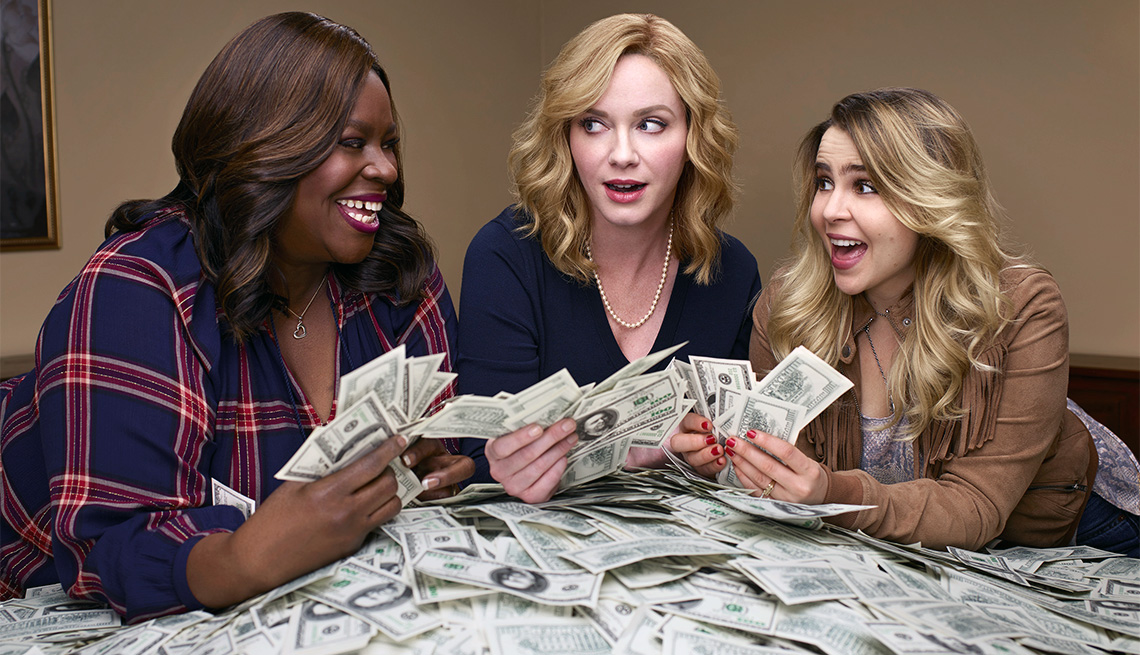 Our Picks for the Best Shows of the Spring TV Season