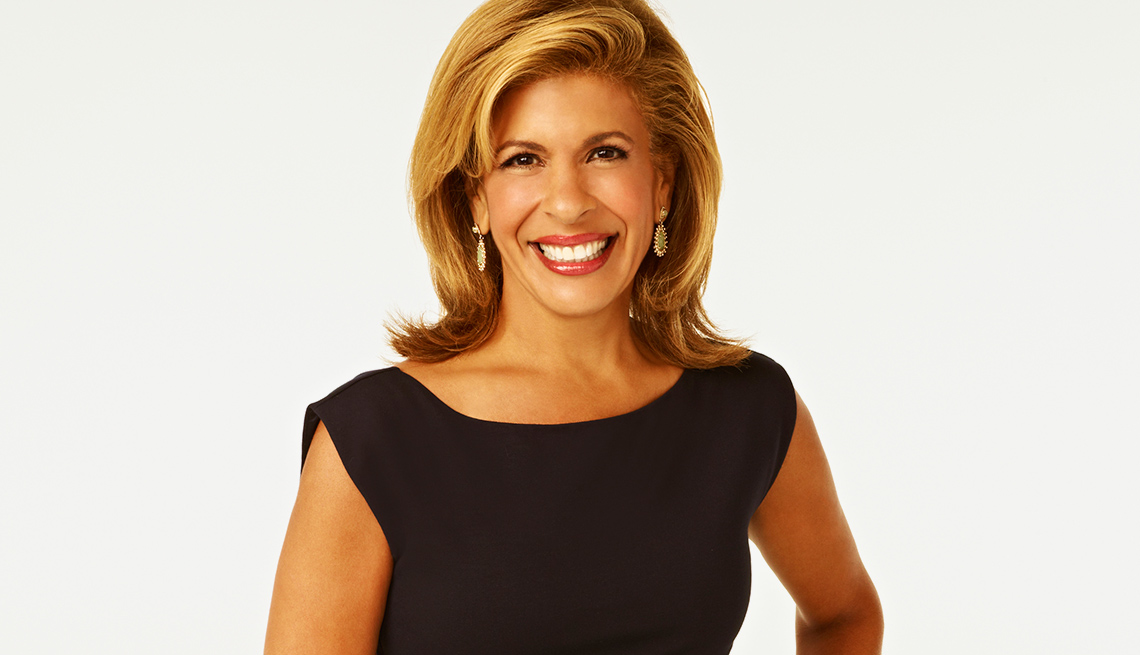 It’s official: Hoda Kotb has been named permanent coanchor with Savannah Guthrie of NBC’s Today. The announcement marks the first time that the network’s flagship morning program has been helmed by two female anchors.

Kotb, 53, landed the top job following weeks of filling in after the firing of previous cohost Matt Lauer — long considered NBC’s top talent — on Nov. 28.  Lauer’s ouster, based on what the network called allegations of "inappropriate sexual behavior" toward a female colleague, followed a wave of similar allegations made against a number of fellow power brokers in media and other industries.

NBC News Chairman Andy Lack announced the news in an email to the staff, writing that "Hoda is, in a word, remarkable. She has the rare ability to share authentic and heartfelt moments in even the most difficult news circumstances. It's a tribute to her wide range and her innate curiosity."

Guthrie opened Tuesday’s program on a high note: "This has to be the most popular decision NBC News have ever made and I’m so thrilled." Turning to Kotb, she added: "You are a partner and a friend and a sister, and I am so happy to be doing this."

Kotb joined NBC in 1998 as a correspondent for Dateline. She began hosting the fourth hour of Today in 2007; in 2008 she was paired with former morning talk show host Kathie Lee Gifford, 64, and the show rose to prominence. NBC announced that Kotb will continue as cohost with Gifford.