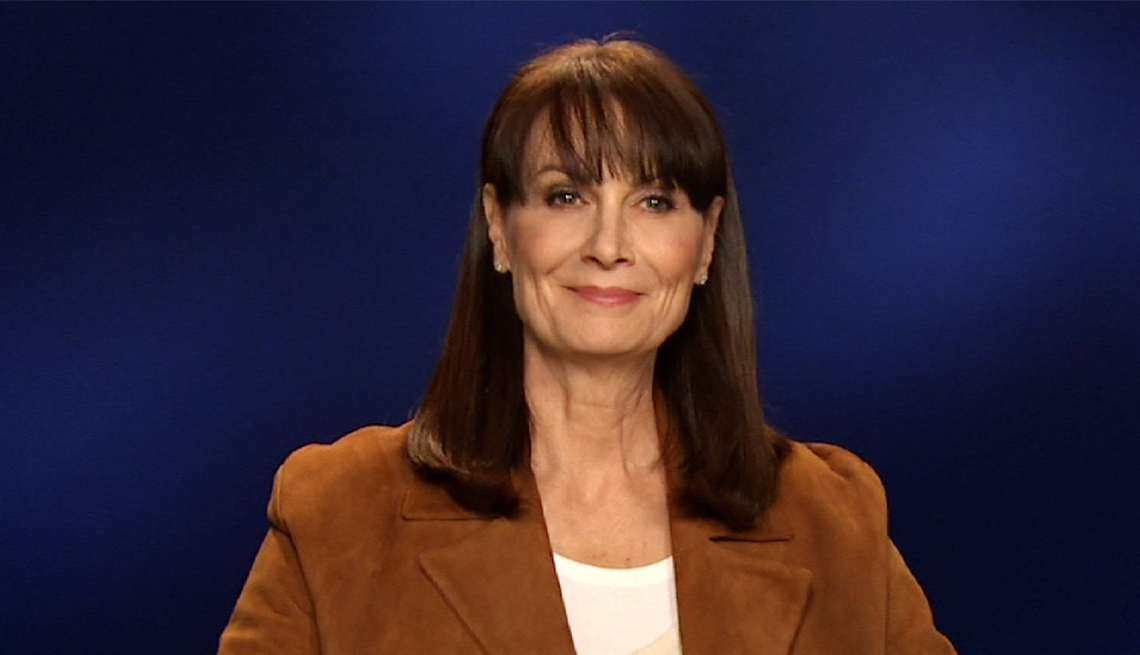 Thirtysomething — the drama that captured '80s boomers as navel-gazing, Jeep Cherokee–driving, child-doting obsessives — celebrates its own 30th birthday this year.

We all had a favorite character on the show. Who didn't take one side or the other when Nancy (Patricia Wettig) and Elliot (Timothy Busfield) separated? Most fans, however, saw Hope Steadman, played by Mel Harris, as the glue that held the group together.

For those of us who fantasized that the Thirtysomething gang would hang together the rest of their lives, there's good news from Harris, now 60: "We're all still friends," she says. "We see each other semi-often.

"In fact I just saw Ken [Olin, who played Hope's husband, Michael]. I was up in Vancouver shooting my new Hulu series, Shut Eye, and there he was in a gym, working out on a bike! We went out to dinner and had a little reunion.

"Through the years, whether it's been dinners together or supporting each other when we have a new movie, we've all encouraged each other.

"It's really a lovely, lovely thing, and something you don't see often in this business. I call us the Group of Seven."

Like Thirtysomething, says Harris, Shut Eye captures a unique social moment: "It's incredibly timely. And it's based on what's really going on in L.A. — the psychic parlors are being run by gypsies, sort of like a mafia. We're not talking about just getting your fortune told down on the boardwalk for a few bucks. Victims give these people hundreds of thousands of dollars."

Sounds like Nadine could benefit from an advisory sit-down over coffee with Harris' old Thirtysomething crew: older, wiser and proudly 60-something.