Films to make you laugh and cry, and where to find them

My mother's love of movies led me to be a film critic. So come Mother's Day, May 10, I'll join my college-age daughter — itching to go back to her job at our local arthouse theater — to share the cinephilia that unites our three generations by watching the best movies ever made about moms. Whether comedy, tragedy or somewhere in the middle, here are 10 movies to which my family keeps returning. 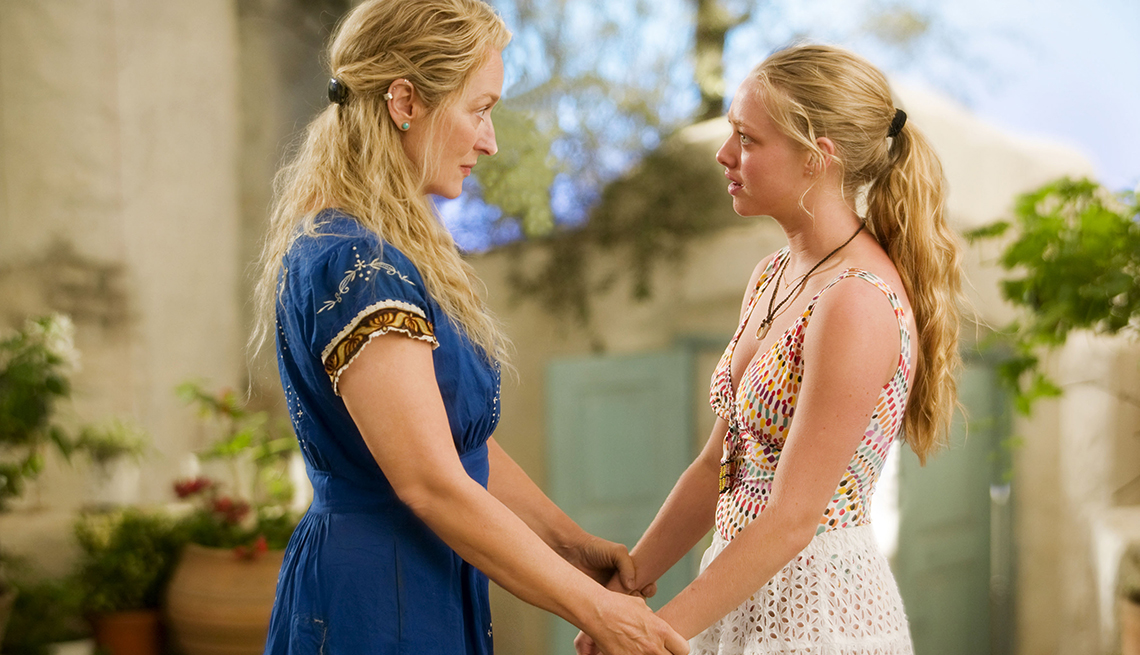 Irresistible! This sun-drenched contemporary musical has a beat you can dance to in your living room. Meryl Streep, 70, sings her heart out as an island-bound earth mama whose dancing queen daughter (Amanda Seyfried) returns home to wed. But who'll march her down the aisle? Is it Stellan Skarsgard, 68; Pierce Brosnan, 66; or Colin Firth, 59? 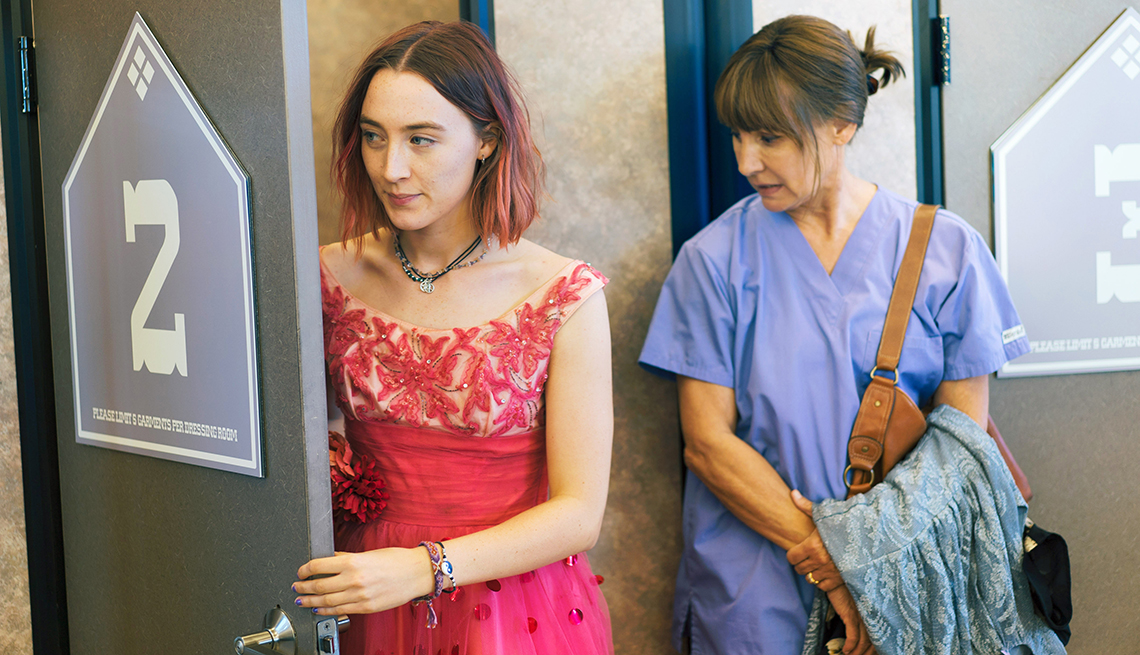 Where to watch: Amazon, Google Play, Vudu, YouTube. Typically from $2.99 or by subscription.

It's the mother of all monster movies! Astronaut Sigourney Weaver, 70, gets between a slobbering carnivorous creature from outer space and the alien's babies. The scares are out of this world — and wedded to an emotion to which humans can relate: the fierce protective love a mother has for her offspring. 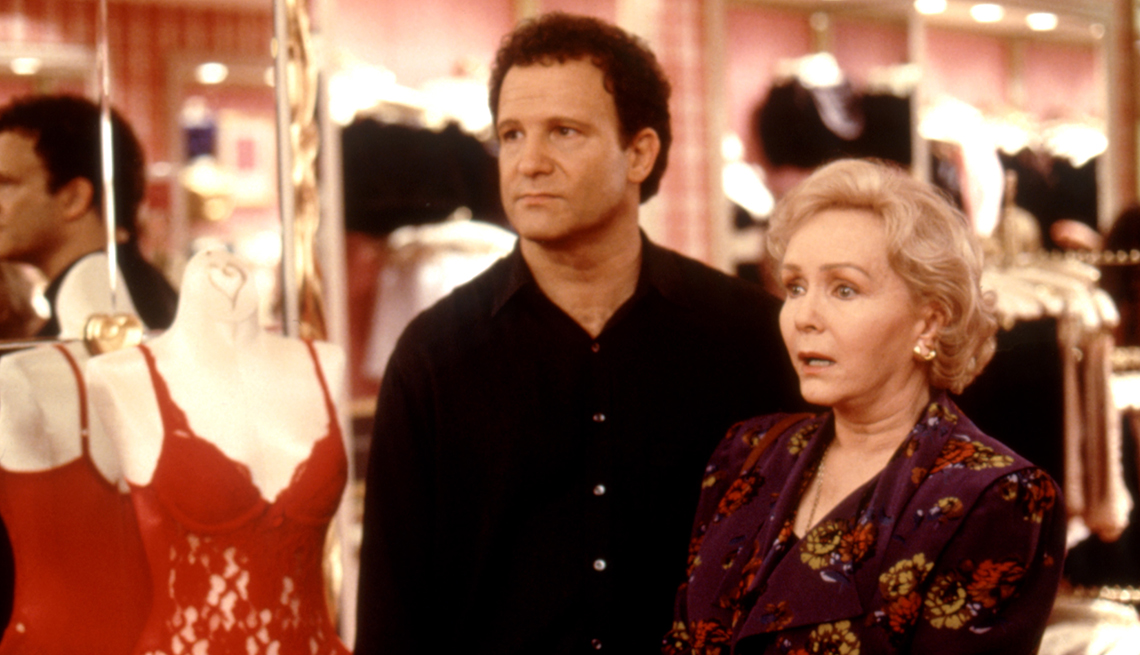 Not to be confused with Bong Joon-ho's 2009 murder-mystery masterpiece Mother or Jennifer Lawrence's 2017 horror-film bomb Mother, this is a bittersweet classic that Albert Brooks, 72, wrote, directed and stars in. Laugh until you cry as Brooks’ neurotic, twice-divorced character reluctantly moves in with his judgmental nut-job of a parent (Debbie Reynolds). Carrie Fisher lobbied her friend Brooks to cast her mom in the role that was intended for Doris Day — and movie-mama history was made.

Where to watch: Amazon, Tubi, Google Play, Vudu, YouTube. Typically $2.99 or by subscription. Who needs an excuse to weep when this Debra Winger/Shirley MacLaine 1984 Best Picture winner is just a stream away? After daughter Winger, 64, gets cancer, she and her perfectionist mother, MacLaine, 86, confront the ravages of the disease and navigate the trickier curves of their close relationship. Hankies, please!

Where to watch: Amazon, iTunes, Google Play, Vudu, YouTube. Typically $2.99 or by subscription. 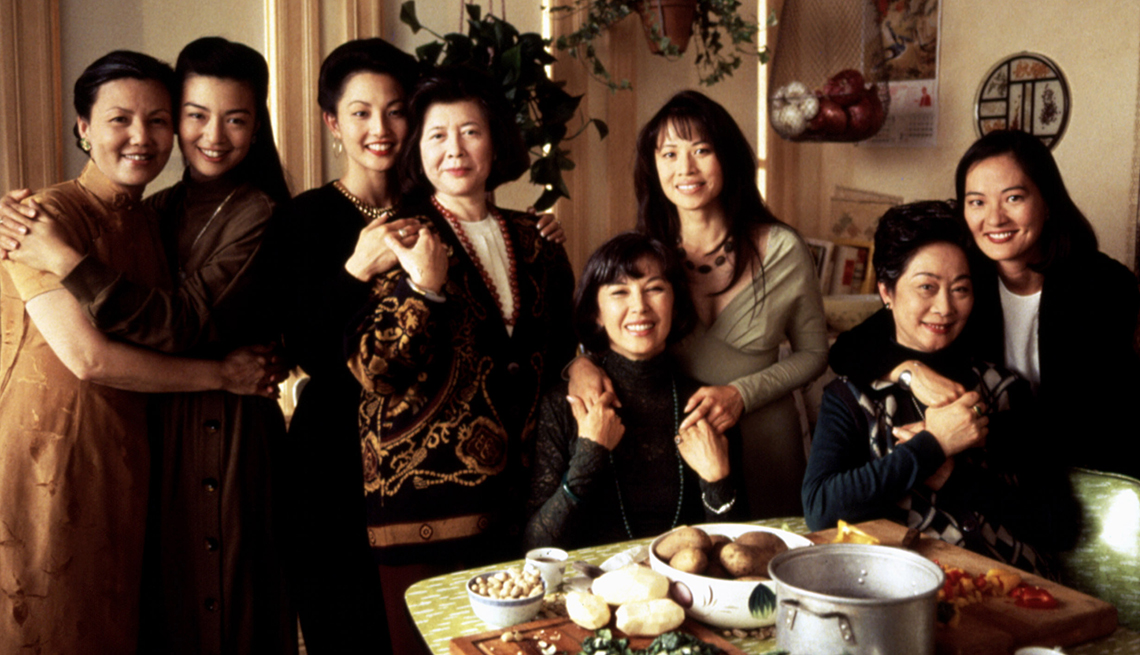 Best-selling author Amy Tan, 68, adapted her big-hearted, multigenerational novel, weaving the highlights and heartaches of four Chinese women and their American-born daughters. Celebrate the sprawling yet intimate movie that critic Roger Ebert called “one of the most moving films of the year."

Where to watch: Amazon, Google Play, YouTube. Typically $2.99 or by subscription.

Teens Mia Wasikowska and Josh Hutcherson have two absolutely fabulous mothers — Annette Bening, 61, and Julianne Moore, 59. But when the kids get curious about their biological father (Mark Ruffalo, 52), it challenges their carefully curated home life. The Oscar-nominated alternative family comedy from Lisa Cholodenko, 55, is funny, touching and universal. 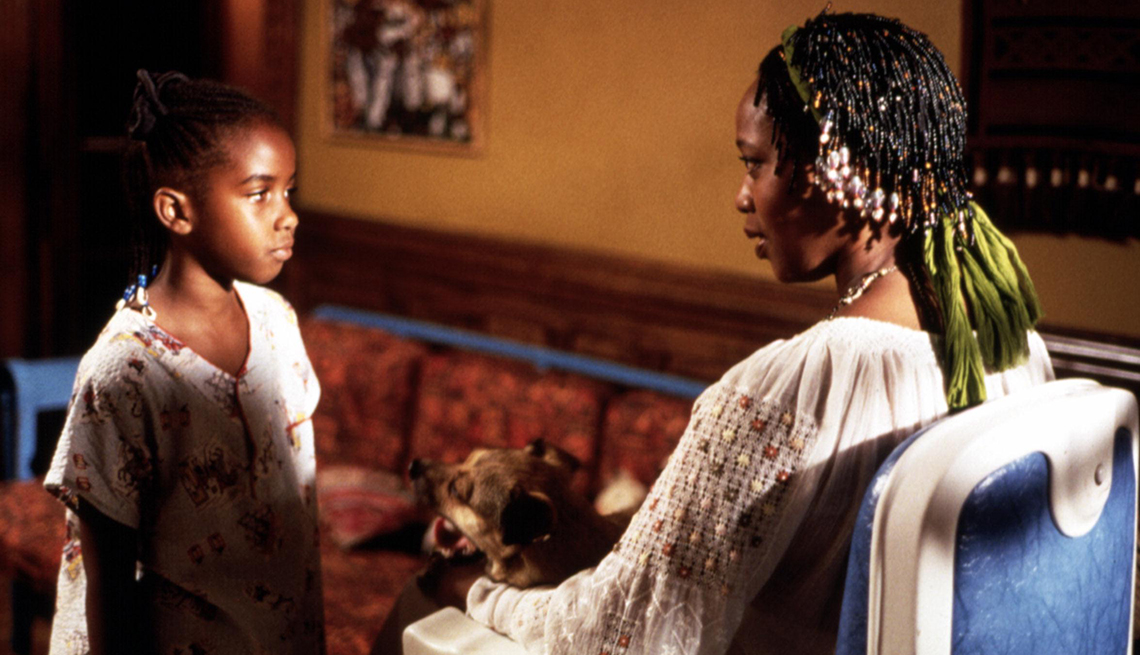 Writer-director Spike Lee digs into his family's Brooklyn roots for this charming, warm-hearted, sentimental tale about the Carmichael family in crisis in the 1970s. Alfre Woodard and Delroy Lindo, both 67, shine as the parents, while adorable elementary schooler Zelda Harris grows up fast when a family illness threatens her security.

Where to watch: Amazon, iTunes, Google Play, Vudu, YouTube. Typically $2.99 or by subscription. 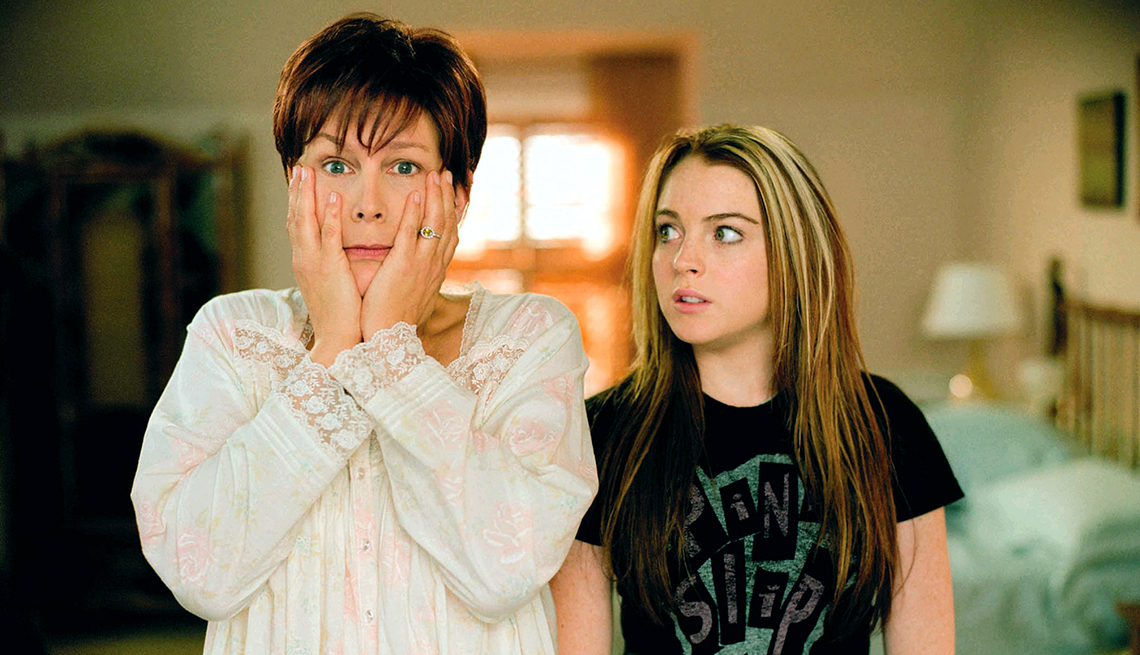 The idea that you don't really know a person until you walk in their shoes is taken to comedic extremes when mom Jamie Lee Curtis, 61, and daughter Lindsay Lohan magically switch bodies. “I look like the Crypt Keeper!” cries the child seeing her mom in the mirror. But the weight-conscious mom gobbles French fries without guilt — a perk of her daughter's more-forgiving metabolism. Writer-director Greta Gerwig adds a fresh bounce to the Louisa May Alcott chestnut about the four March sisters (Saoirse Ronan, Emma Watson, Florence Pugh and Eliza Scanlen) and their beloved Marmee, beautifully played by Laura Dern, 53. Nominated for six Oscars, Gerwig's vibrant adaptation cherishes the special bonds between mothers and daughters and the crises that test them.

Where to watch: Amazon, Google Play, Vudu, YouTube. Typically $4.99 or by subscription. 10 Ways to Give Classic Clothes a Trendy Lift

Easy fashion tricks to add more wow to your wardrobe