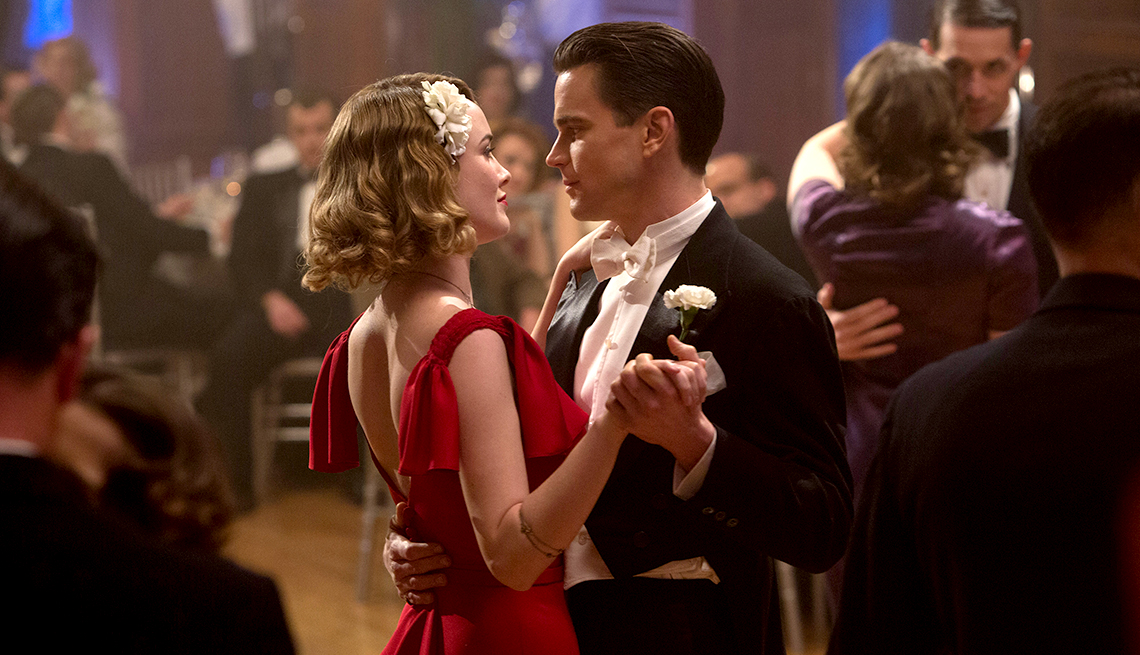 When F. Scott Fitzgerald, at work on his Hollywood novel The Love of the Last Tycoon, died of a heart attack in 1940, it was a great career move. Fired as a screenwriter for Gone With the Wind the year before because his jokes for Miss Pittypat fell flat, unable to sell his Shirley Temple script, he was broke, forgotten and often drunk. But his death sparked a huge Fitzgerald revival that continues with Amazon’s nine-episode epic, The Last Tycoon.

It’s better than Amazon’s series about his wife, Zelda (Z: The Beginning of Everything), and bristles with Mad Men-quality 1930s period detail (not surprising because producer Scott Hornbacher and seven-time Emmy-nominated costume designer Janie Bryant worked on that show, too). The studio-exec hero, Monroe Stahr (Matt Bomer), based on Irving Thalberg, looks more like a young Jon Hamm than Hamm does anymore, and he has a comparably haunted-genius look. Monroe has great ideas for all his stars, like his studio’s imitation Shirley Temple, Sally Sweet. But his obsession is to finish his film about his late movie-star wife, who died in a Manderley-size house fire.

So Monroe is enraged when studio boss Pat Brady (Kelsey Grammer), based on MGM chief Louis B. Mayer, caves to Nazi pressure against the movie. The idea that Hollywood — intent on the huge market Germany represented — knuckled under to the Nazis, trimming films to please them, is outrageous and partly true. Fitzgerald’s sequel to All Quiet on the Western Front was scissored to bits by Germany’s consul in L.A. According to one of the film’s sources, Ben Urwand’s The Collaboration, an MGM Berlin executive divorced his Jewish wife, who went to a concentration camp.

The soap opera plot of The Last Tycoon is similarly improbable but based loosely in fact. Monroe gets obsessed with an Irish waitress (House of Cards’ Dominique McElligott) resembling his wife, and plunges into her tribute movie because he’s beautiful and damned and knows he’ll soon die young from heart trouble. In fact, Fitzgerald compensated for his wife's absence in a madhouse by moving in with a lookalike blond gossip columnist, Sheilah Graham, and by continuing to drink himself silly. He died at 44, Thalberg at 37. Glamorizing movie bosses is historically accurate, too: In 1936, 19 of the 25 best-paid executives in America were film execs, and Mayer was No. 1. 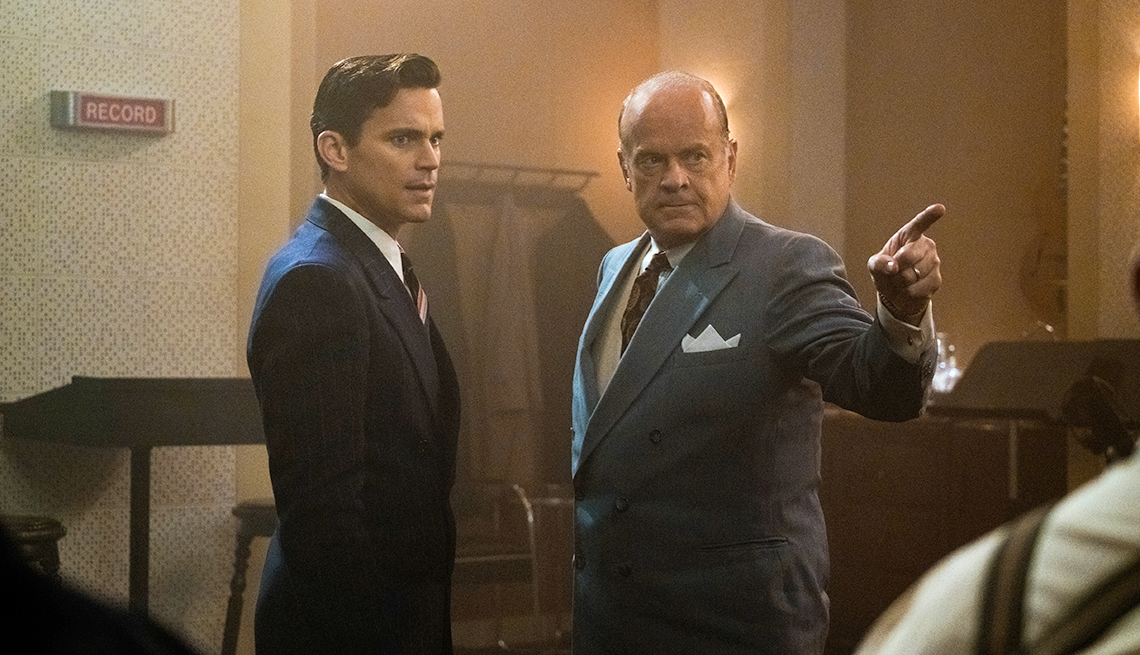 The miniseries isn’t the blockbuster masterpiece that Fitzgerald envisioned and left incomplete, but it’s full of fun for literary and Tinseltown history buffs. Famous names (naughty Marlene Dietrich, Fritz Lang) troop through, and there are lots of in jokes that really happened, like the screenwriters who start typing very fast when the studio boss walks by.

One wishes there were a scene where movie stars are invited to a party where the mischievous hosts collect the actresses’ purses and boil them in a pot in the kitchen, as Scott and Zelda did. But the energy of The Last Tycoon is more like a rich, slowly bubbling stew: thoughtful and deliberate, not anarchic. There’s plenty of melodrama — wait until you find out what’s up the sleeve of diva star Margo Taft (Jennifer Beals), or how bad things get between Monroe and the studio boss he loves/hates like a father. Even when the dialogue sucks — "You can't have art without commerce, Monroe," says Brady — the acting redeems it.

Gruff, grumbling, amusing without being comic, Grammer is better than he was in a similar part in Boss, formerly on Starz. Bomer lacks mystery, but he’s sharp in a double-breasted suit. Lily Collins is radiant as the boss’ anti-Nazi screenwriter daughter from Bennington College — a total departure from the character in the book, to good effect. Rosemarie DeWitt as Brady’s faithless wife has all the dark charm she had as Don Draper’s bohemian lover in Mad Men, with a totally different '30s vibe.