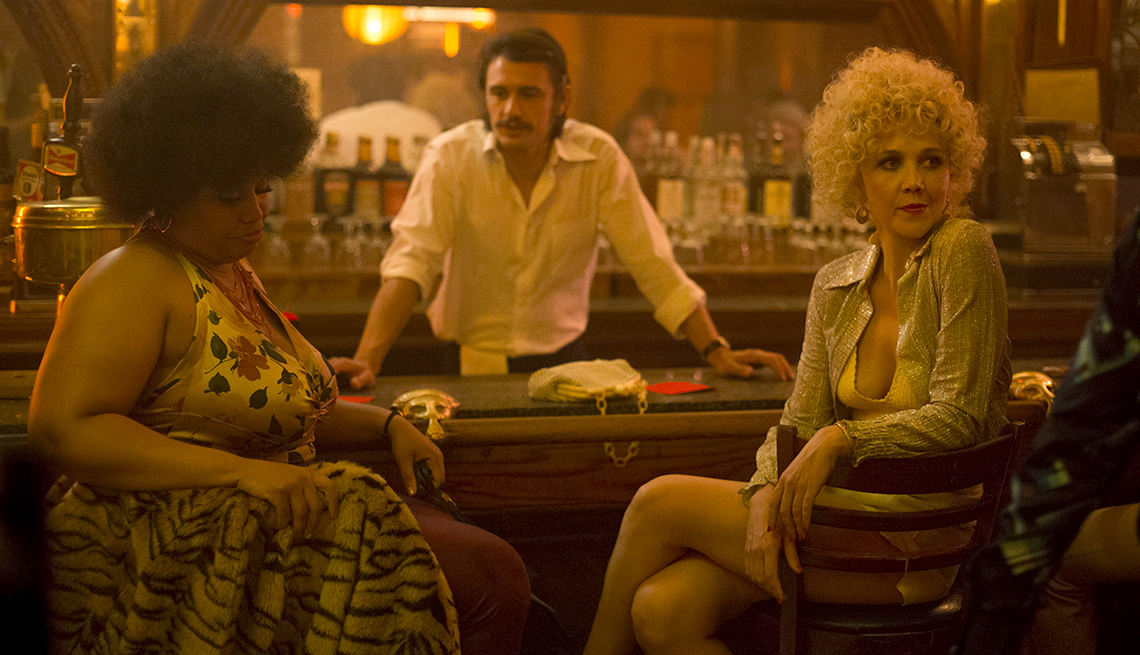 Hemingway, Fitzgerald and Faulkner walk into a bar ... only it's a really sleazy bar filled with pimps, pornographers, dealers and whores.

That’s close to what you get in The Deuce, the eight-part series about Manhattan’s 1970s sex trade that HBO is betting will keep subscribers now that Game of Thrones is done for the season. Any anticipation you feel about the show comes primarily from the writers: David Simon, George Pelecanos and Richard Price, the contemporary crime-writer equivalent of Hemingway et al. These guys plumbed the depths of the inner city in HBO’s The Wire. Price is one of America's great novelists of any genre.

What are they looking for? What heart of darkness will they conjure up in the heart of New York's Times Square? It's the place where creepy sin (often in the guise of liberation), like an oil slick, spreads its greasy rainbow-colored film over the surface of American culture on the neon-lit blocks of 42nd Street west of Times Square, the stretch known as the Deuce. 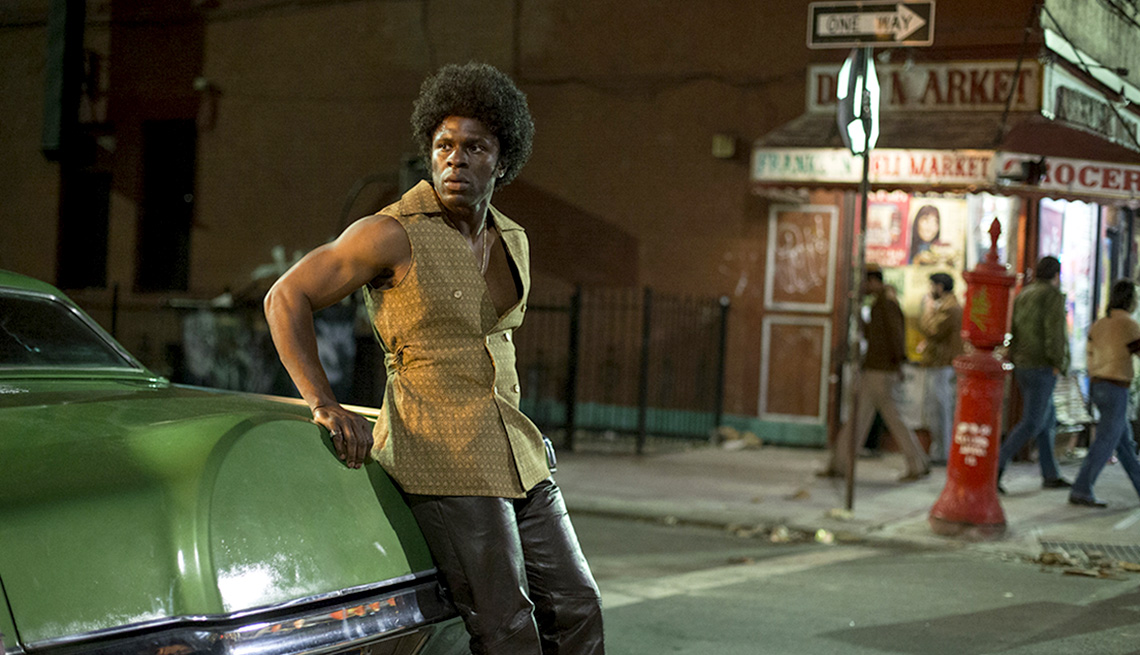 It's strange how beautiful and seductive neon at night can be when filmed with love. That's about the only love in this series about sex. For some it will be enough.

But what about our three writer heroes? It was brave of them to reject an easy, redemptive tone — and yet has this investigation of sleaze gotten beneath its slick surface? Maybe they discovered that there's a deeper shallowness beneath the surface shallowness. It's certainly true that sleaze is currently having a quality TV moment. (I'm looking at you, Ozark.)

The Deuce does qualify as quality because the talent involved is undeniably at the very peak of the craft. Still, one almost longs for the finely tuned balance of dark and light that an urban series like Law & Order once managed to achieve. Or for that matter, The Wire.