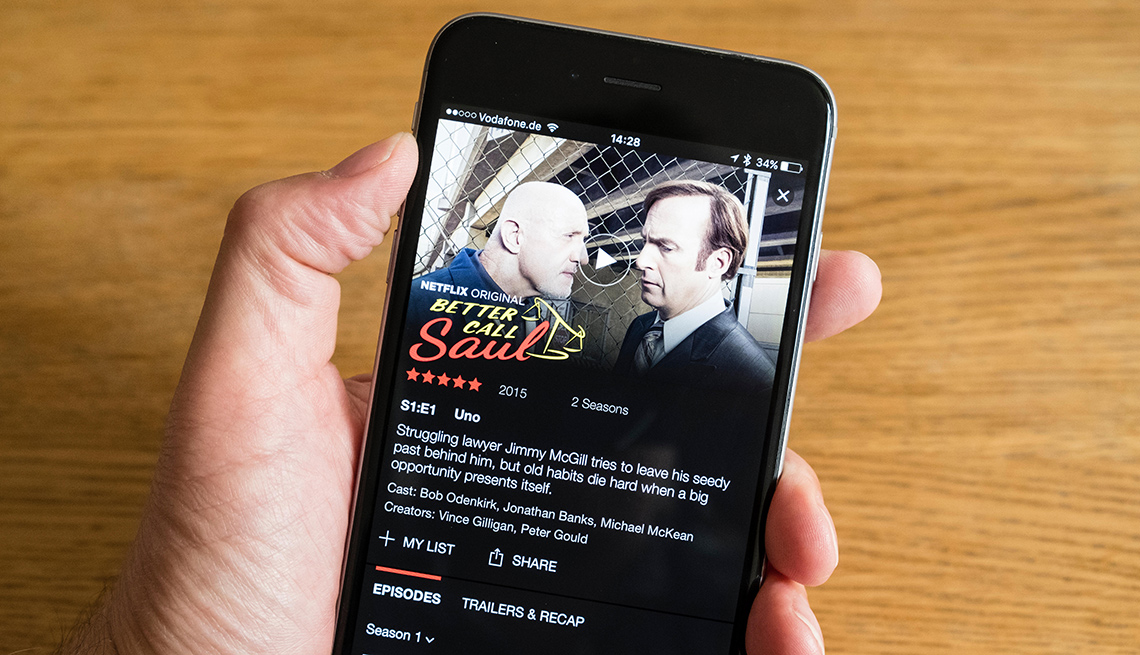 Streaming shows from your phone to your television — and "over-the-top" devices such as Roku — are becoming more popular among all age groups.

You might think that older Americans — who grew up watching their favorite programs on TV in their living rooms and dens — would be reluctant to switch from their familiar form of entertainment. But a new report from Wall Street investment bank Barclays suggests that more age 50+ Americans are shifting away from broadcast and cable TV and getting their programs over the internet. The findings were reported on FierceCable, an industry news website.

Barclays found that viewing “over-the-top” content, or OTT, which is accessed outside of conventional TV channels through sources such as an internet-connected smart TV or a device such as Roku, has increased by 45 percent in the past year among people in the 50-to-64 age group. For those 65 and older, online viewing has increased 36 percent.

Additionally, this year, for the first time ever, traditional TV viewing has declined among 50- to 64-year-olds.

In addition to Roku, popular OTT devices include Apple TV and game consoles such as PlayStation. One advantage of OTT devices over tablets and smartphones is that they’re connected to a TV set and display programs on a regular-size screen.