'And I Still Rise' documentary on PBS 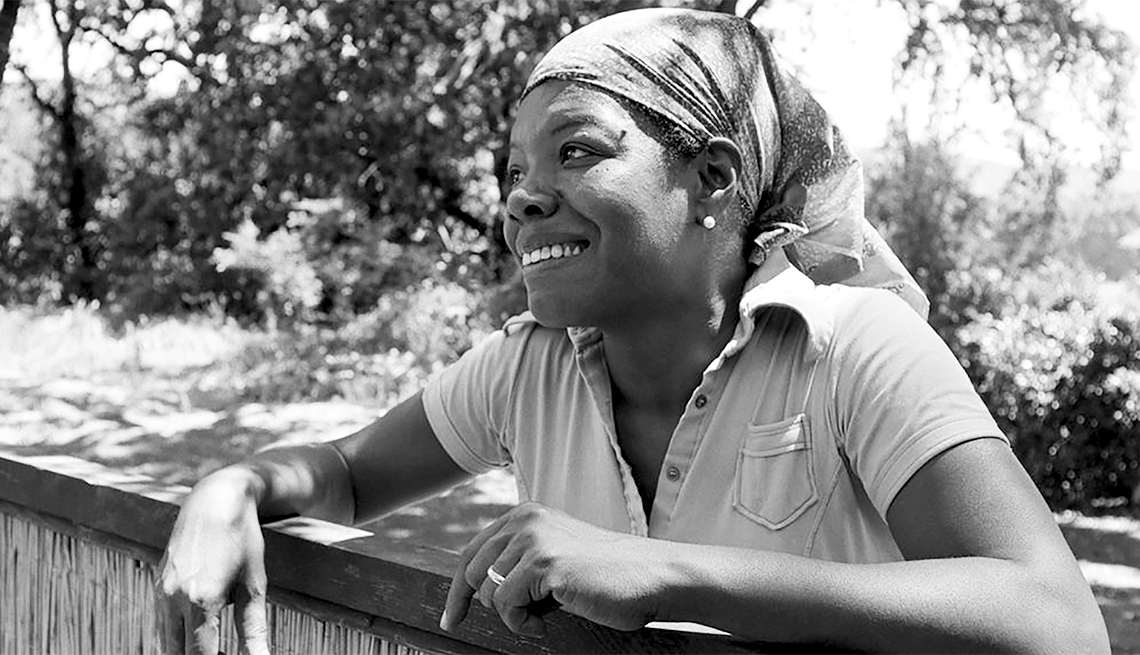 "Nothing works unless you do." — Maya Angelou
Courtesy of Magnum
By
Bill Newcott
February 07, 2017

"Everybody in the world uses words," Maya Angelou once said. "But a writer has to take these most-known things and put them together in such a way that a reader says, 'I never thought of it that way.'"

Similarly, the world has long known the facts about Angelou's storied life. But for their documentary Maya Angelou: And Still I Rise — airing on the American Masters series Feb. 21 on PBS  — directors Rita Coburn Whack and Bob Hercules faced the challenge of arranging those "most-known things" to show the artist in ways both revealing and unexpected.

In that, they succeed from the very first frame, when the soundtrack erupts with Angelou — whose late-life persona was that of a dignified literary lion — singing in a long-forgotten 1957 movie musical, Calypso Heat Wave.

"That scene creates a bit of intrigue for the viewer," Whack says. "It's something about her that you might not know. At that time it was very difficult for people from the black community to get into film, and for her to have pulled her folding chair up to that table was quite something."

"Like a lot of people, she reinvented herself as she went along in life," Hercules adds.

More than perhaps any writer of her time, Whack says, Angelou wove herself into the fabric of American culture. "People become icons because they touch a part of the period they live in. They transcend it usually with hope, sometimes with  glamour . But here's somebody who did something that was also very literary. Not only did she become known for her books, but also for her sayings: 'Nothing works unless you do'; 'Hate hasn't solved one problem.' In the black community, she was our Shakespeare of sorts."

It's difficult to believe that no one made a feature documentary about Angelou while she was alive. (She wrote seven autobiographies and died at 86 in 2014.) During the last five years of her life, Angelou sat down for several interviews with Whack and Hercules; she also helped them track down rare photos and film clips. The resulting film takes viewers from Angelou's impoverished childhood in the Depression-era South through her early days as a singer-actor known as "Miss Calypso."

Random House editor Bob Loomis tells how Angelou had to be badgered into writing her now-classic autobiography, I Know Why the Caged Bird Sings (1969). The book launched a writing career that culminated with Angelou's recitation of her poem "On the Pulse of Morning" at President Bill Clinton's 1992 inauguration. She had written the verses specifically for the occasion.

Bill and Hillary Clinton reminisce about Angelou in the film, as do a raft of her other friends — from Oprah Winfrey, Cicely Tyson and Alfre Woodard to Quincy Jones, Louis Gossett Jr. and Diahann Carroll.

Yet the most compelling interview subject of all is easily Angelou's own son, Guy Johnson, born when she was just 17. Johnson is a writer, as well, and his affectionate recollections — and occasional mortifying tales — fully illuminate the little-seen private Angelou. Indeed, Johnson makes such an appealing traveling companion that I wish he had narrated the entire film.

Maya Angelou: And Still I Rise contains at least one positively electrifying moment, lifted from Bill Moyers' 1982 PBS segment about the author. She stands at a podium and recites her poem The Mask — a scathing, heartbreaking meditation on an oppressed race that must "wear the mask that grins and lies." Angelou laughs, sheds tears and modulates her voice in a startling sequence of bellows and whispers. In those few stanzas the actor, the poet, the singer and the social activist raise their voices in a tumbling chorus of impassioned genius. It is hard to imagine anyone having the audacity to attempt reading that poem aloud again.

Director Hercules laughs at the thought.

"It's a stunning poem and a stunning performance," he agrees. "That look on her face … amazing."

Always a larger-than-life figure, she seems to grow brusque and even regal in her later years. I'm thinking of one scene in particular, where she rather brutally chastises a young girl who has just called her "Maya." To the uninitiated, Angelou's demeanor may seem calculated, but Whack and Hercules reject the notion that she used her acting skills to craft a public persona.

"I don't think she was ever 'playing' at any point," Whack says. "I think she began to crystallize later in life, and became more comfortable with her earned notoriety."

Adds Hercules: "The Maya Angelou I met over the years was always the same person. She was always very genuine — and very comfortable in her skin. She really was who she was."

The fame that comes an artist's way during her lifetime does not always stretch into future generations, of course, but recent screenings of the film seem to confirm the enduring importance of Angelou's work.

"Especially since the troubled presidential election we had," Hercules says, "the film has taken on a whole new light: Unity, healing, reconciliation, forgiveness, promotion of diversity — all those messages that Maya Angelou wrote about resonate even more strongly now." 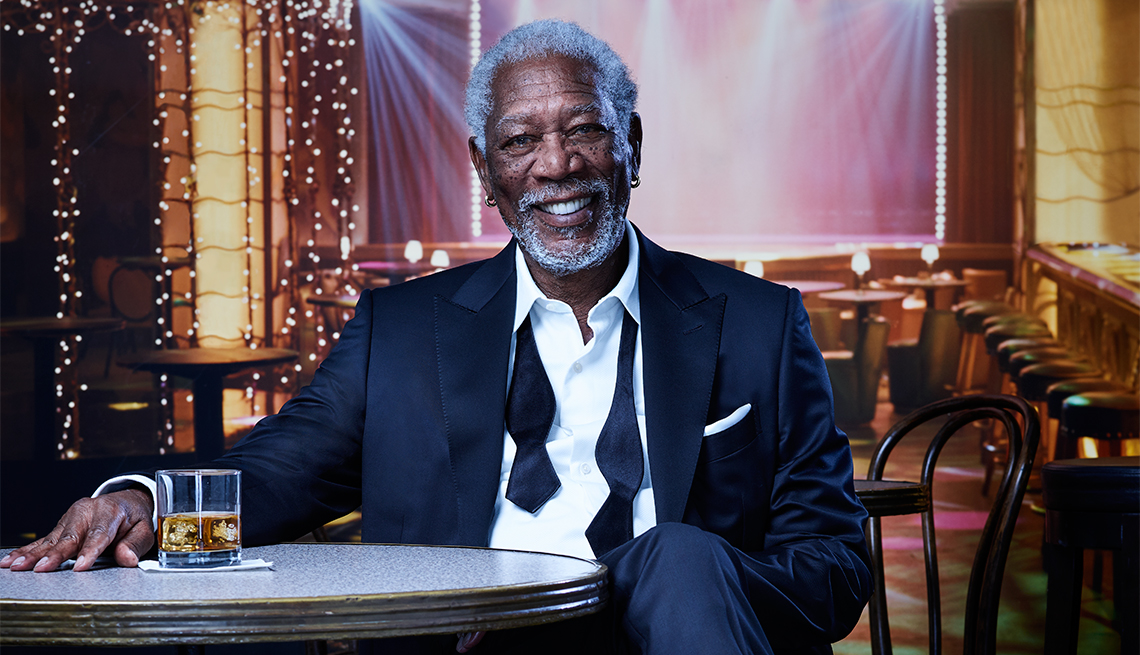 A pictorial celebration of the actor's life