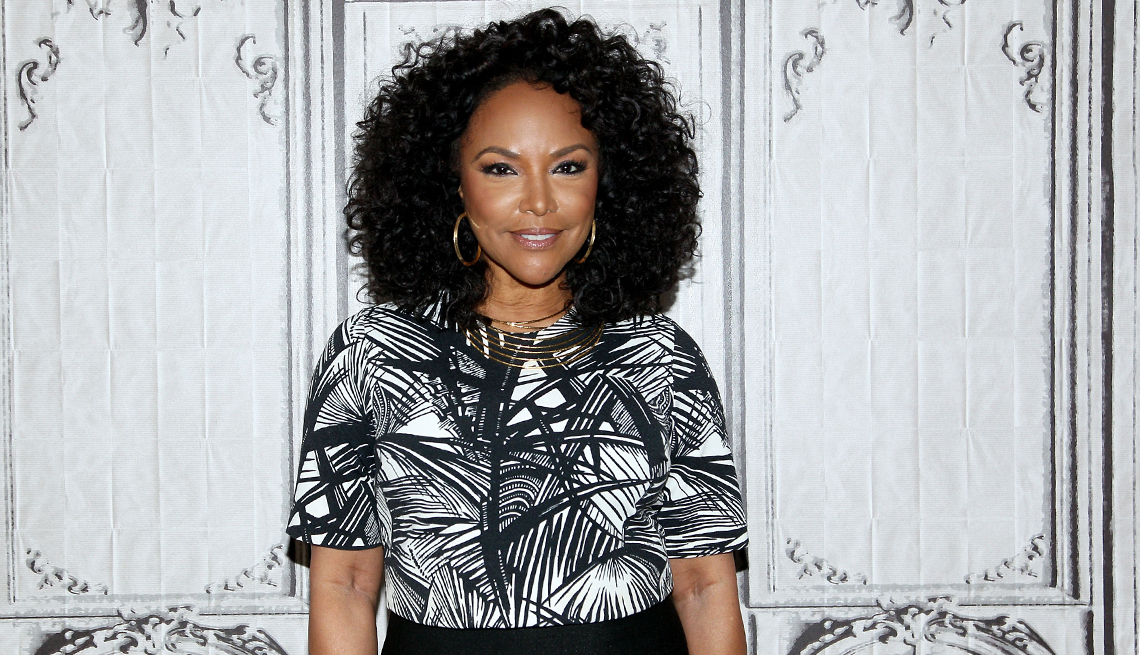 The second season of "Greenleaf" starring Lynn Whitfield is underway.

The instant Lynn Whitfield was born, her father was performing on stage. Upon receiving the good news, he shared it with the audience — and the rest is history. "I was branded from there," jokes Whitfield, 63, whose latest addition to her four-decadeslong résumé is the original OWN drama Greenleaf, about a scandalous Memphis family and their prominent megachurch, now in its second season. "I have always been part of a family with a great appreciation for the arts."

This high regard for theater also gives her a respect for the intricacies — and imperfections — of humanity. In fact, flaws are what drew this Emmy Award–winning actress (for her starring role in 1991's The Josephine Baker Story) to her character Lady Mae Greenleaf, an insecure, controlling matriarch who strives to keep everything together, even when it seems to be falling apart.

"Lady Mae sees herself as the real queen of this church dynasty," says Whitfield, who recognizes that there are lessons to be learned from the Greenleaf script. "I think water seeks its own level, that we go through challenges to become better. And now more than ever, it's good to look at who you're following in any type of hierarchy or institution — be it a church or the government. We can see how easy it is for people to lose their footing when they have great power."

When the show first started, Whitfield was frequently asked if she worried that real megachurches would take umbrage at the show's portrayal of their world. "We're not looking at the institution of the megachurch," she explains. "We step into the lives of one particular family. If anything, we're shining a light on leadership — in all institutions — and how people can lose sight of what they set out to do. And it turns out that the megachurches haven't given us any flak. People tell me, 'Y'all are talking about things that need to be talked about.'"

When she isn't acting, Whitfield, who has one daughter, Grace Gibson, a Berklee College of Music–trained musician, is at work on two writing projects: a book about the honor and privilege of being a woman, as well as a miniseries about people of color who were free in Louisiana even before slavery was abolished.

She also finds great pleasure browsing secondhand shops for gems in the rough — especially to furnish the Atlanta apartment she moved into while filming Greenleaf. "I never studied interior design, but I'm a creative person," she says. "And what we surround ourselves with is very important — what makes you feel happy, what makes your senses feel good. At consignment shops, I can collect things reasonably, and it's joyful. My dining room table was $75, and I'm so proud. It's beautiful. Personal expression is so important."