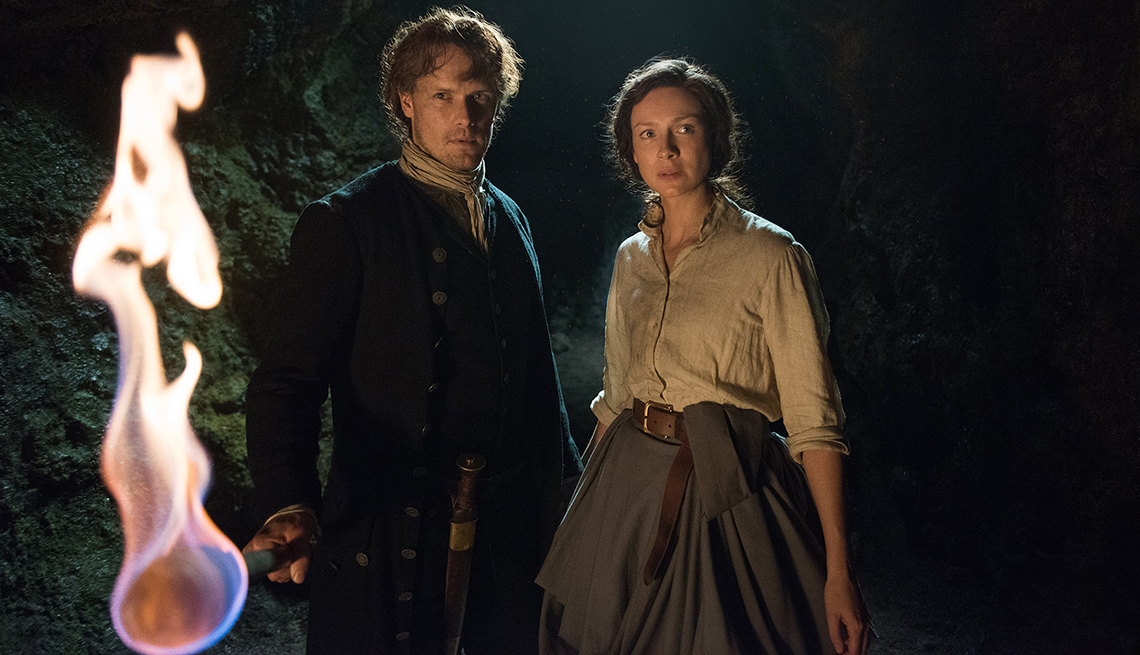 David Bloomer/Starz The One Day Binge

The holiday season is perfect for many things — among them catching up on all the TV we’ve missed during the year. If you are looking for home entertainment options to binge-watch with family and friends we have suggestions that will give you plenty to talk about in the new year. 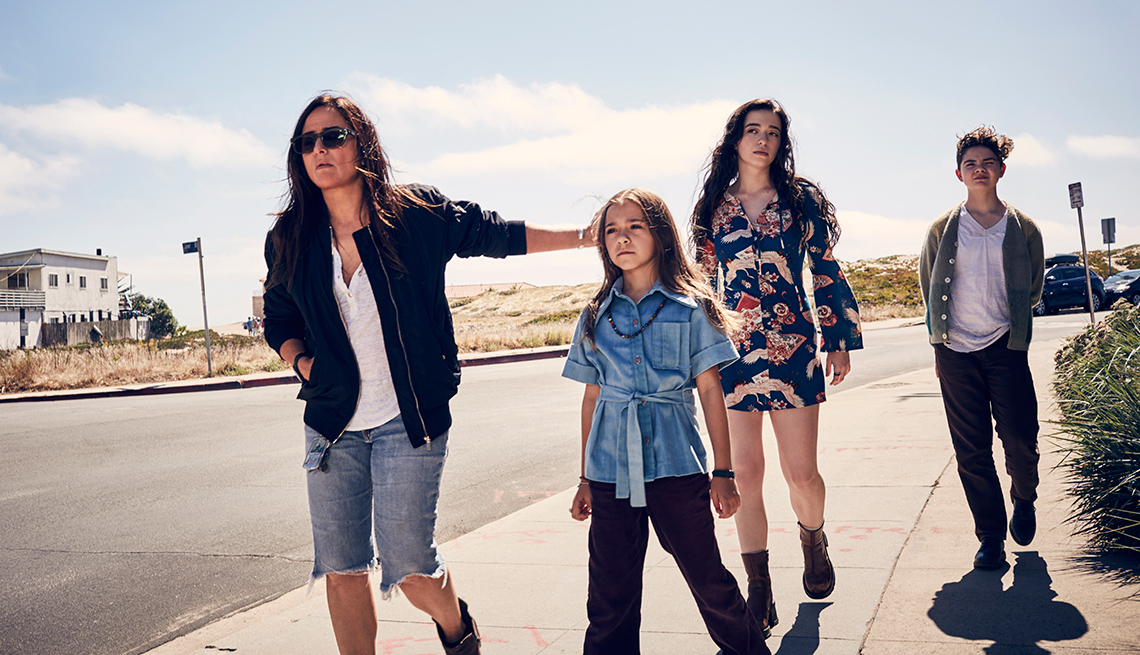 Pamela Adlon as Sam Fox, Olivia Edward as Duke, Mikey Madison as Max and Hannah Alligood as Frankie are a funny but complicated family in "Better Things."

Pamela Adlon, 51, best known for Californication and Louie, plays a working actress in Los Angeles who is a complicated, conflicted (and mostly exasperated) single mom to three often-difficult daughters and the caregiver of her own mother, Phyllis (Celia Imrie, 65), who lives across the street. The multigenerational drama-comedy earned Adlon a Golden Globe nomination.

An Emmy winner and one of the most critically acclaimed shows of 2017, it is adapted from Margaret Atwood’s 1985 best-selling book. The show takes place in the not-too-distant future, in a state where all women are subservient to men. Series star Elisabeth Moss won an Emmy as best actress for her performance, but the scene-stealer is Ann Dowd, 61, who won an Emmy for her supporting role as the tyrannical leader of the handmaids. 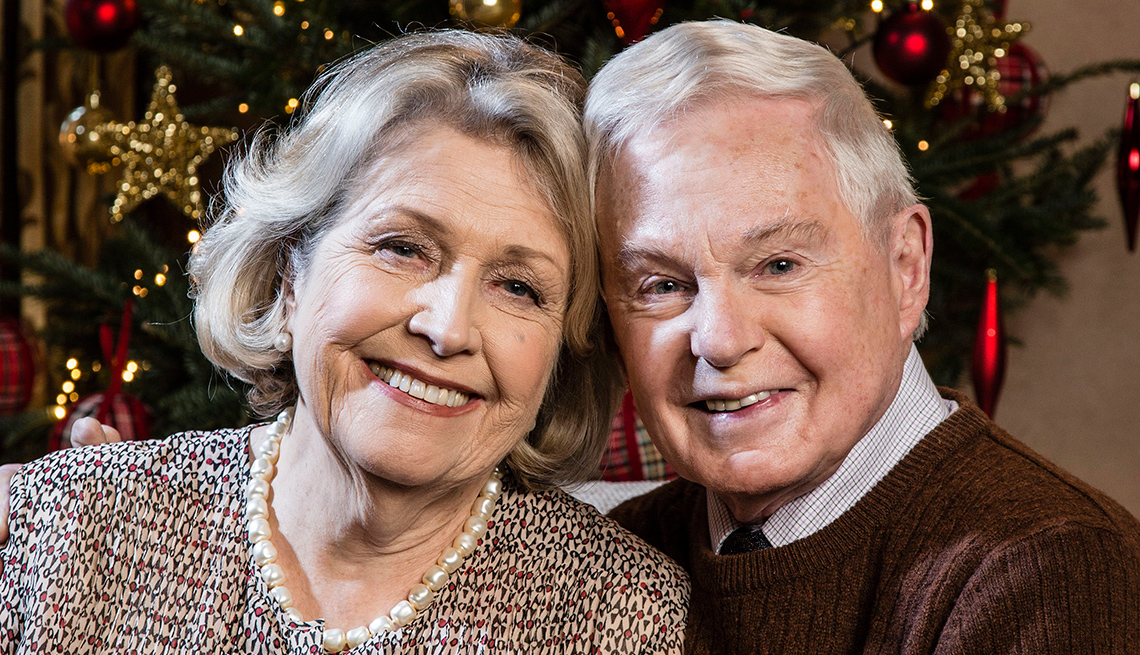 If you like your love stories a bit more grownup, check out this British charmer starring Derek Jacobi, 79, and Anne Reid, 82, as Alan and Celia, high school friends reconnected by their two adult daughters through “the Facebook”  who quickly marry, creating all kinds of ripples in their separate, very different families. Since its acquisition by PBS, the show has been a critical hit in the U.S., especially for its realistic look at a mature romance in the digital generation. The first three seasons of six episodes each are available on Netflix. A two-part fourth season recently finished airing on PBS and is available to stream through PBS through mid-January.

Critics have adored the first two seasons (there will be six eventually) of this period piece in which Queen Elizabeth II (Claire Foy) marries Prince Phillip (Matt Smith) and steps into the leadership role she still manages today. Foy and John Lithgow, magnetic as Prime Minister Winston Churchill, have won multiple awards for their performances.

This chilling anthology series created by Charlie Brooker may make you think of Rod Serling waxing philosophical about impending nuclear destruction on The Twilight Zone. Black Mirror examines such ills of society as jealousy, apathy and envy, but showcases them through a 21st-century lens with an examination of our fixation with technology. One standout episode, “Nosedive,” stars Bryce Dallas Howard in a world that’s reliant on a five-star rating system — for everything. 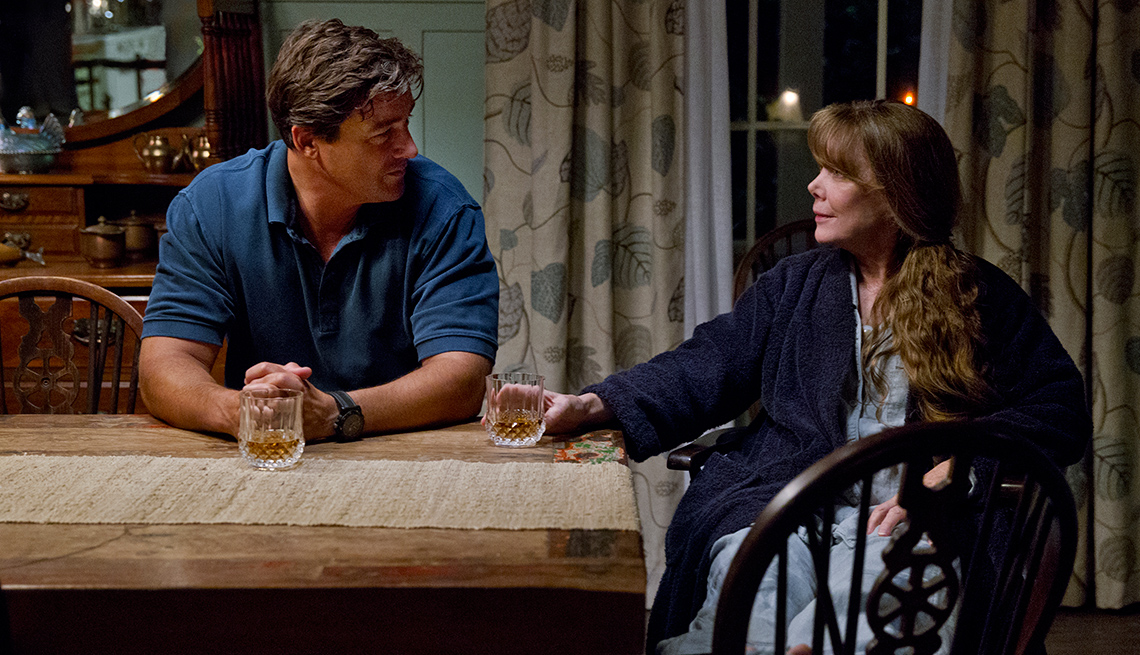 This tour-de-force ensemble drama is filled with murder, intrigue and family tension. The show follows the Rayburns, a prominent family in the Florida Keys, as troubled son Danny (Ben Mendelsohn, 48) returns after a long absence and threatens to expose old secrets. Sissy Spacek, 67, and the late Sam Shepard play the parents of Danny and his three siblings, John (Kyle Chandler, 52), Meg (Linda Cardellini, 42) and Kevin (Norbert Leo Butz, 50). The A-list cast will draw you in, but the beautiful Florida scenery and the twisty plot will keep you hooked.