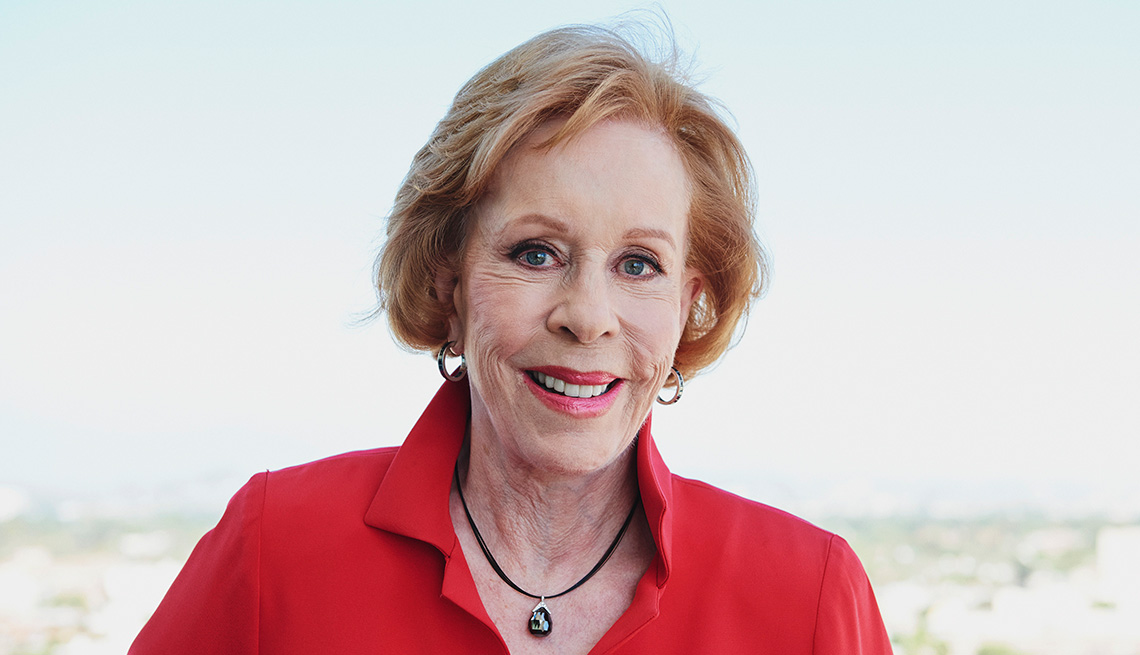 On her new show, Carol Burnett will reveal how a different generation solves life’s biggest dilemmas.

Legendary comedienne Carol Burnett is teaming up with Netflix to host a show that will showcase kids imparting their pearls of wisdom.

A Little Help With Carol Burnett will be unscripted, filmed in front of a live studio audience and include a panel of 4- to 8-year-olds. Both celebrities and everyday people will bring their real-life issues to a gaggle of kids who will give their unfiltered advice, Netflix said in a statement.

In a hilarious video teasing the upcoming series, an 8-year-old boy interviews Burnett for a job at Netflix.

“What’s your résumé?” the child asks.

He then says with a straight face, “I haven’t heard of it.”

Burnett tries to explain how big her show was: “Well, I won a few Emmys for it.”

His comeback? “I got a trophy in soccer once.”

Burnett then peppers him with questions, like, “Do you know who Dolly Parton is?”

Burnett: “She’s the one with, hmm, she’s very talented.”

Retaking control of the interview, the 8-year-old tells Burnett, “I’ll give you a shot.”

“Well, thank you. That was easy enough,” Burnett responds.

But there are rules with the job, and her young friend highlights them:

And with that, she did: @itscarolburnett is now live on Instagram.

The 84-year-old is one of many older actors finding new life on television, as AARP recently highlighted. Burnett also filmed a pilot this year for ABC called Household Name, executive-produced by Amy Poehler.

Netflix did not announce a premiere date for the 12 half-hour episodes but revealed that the show is coming in 2018.