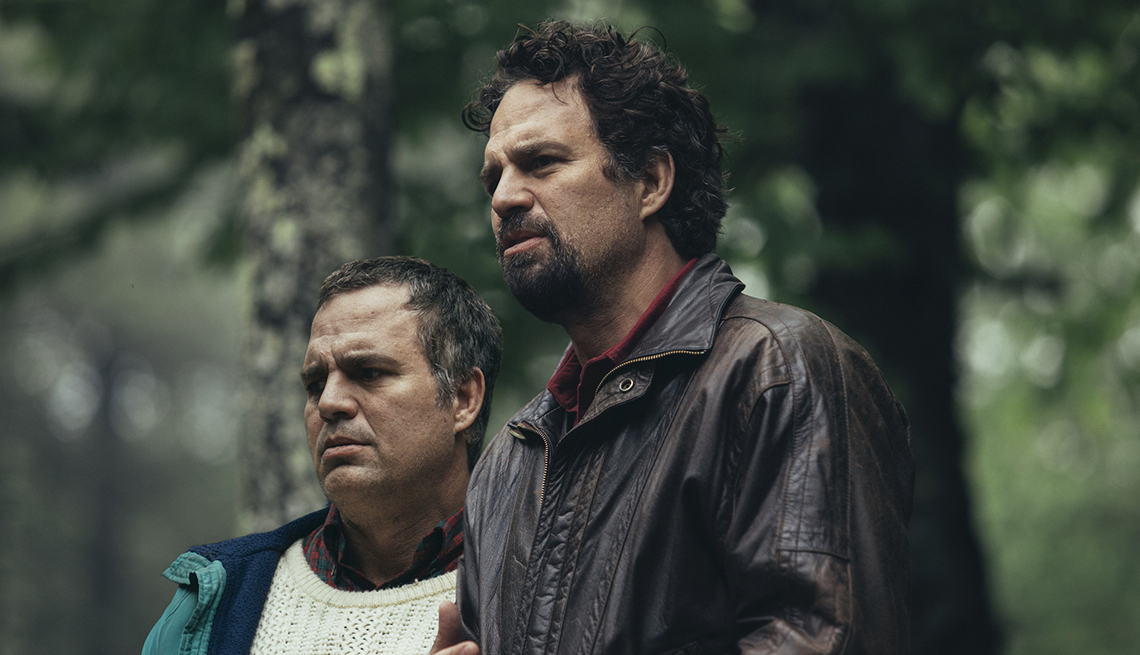 Mark Ruffalo, 52, famous for virtually bulking up to play the Hulk in the wildly popular films about and including the Marvel superhero, bulked up in real life this year to play identical twins in the six-part HBO miniseries I Know This Much Is True (HBO, May 10, 9 p.m. ET). And scared himself half to death in the process.

Ruffalo's decision to change his own body size was based on a key difference between the twins: One is mentally ill and on medication with a weight-related side effect. “Those antipsychotic drugs make you put on weight,” he explains. “So, we took a six-week break, and I gained 30 pounds. It was hell! Indigestion, heartburn, acid reflux.” Ruffalo felt so ill from his sudden weight gain, he said, he believed he was actually having a fatal heart attack one night. “The first thing I thought was, ‘Do we have enough material to put the whole series together? Can they finish it without me?'"

That was scary, especially because Ruffalo had experienced a dangerous medical premonition once before. At 33, the actor dreamed he had a brain tumor, woke up, consulted doctors and discovered he actually did. After surgery and a year of partial facial paralysis, he bounced back in films that grossed more than $10 billion and earned him three Oscar nominations: The Kids Are All Right, Foxcatcher and Spotlight.

Ruffalo brings more to portraying twins than just his insistence of body differences — he grew up very close to Scott, his younger brother by only a year. The two were close as kids, even sharing a tiny apartment when they moved to LA seeking their fortunes: Scott as a hairdresser so popular Mark called him ‘the mayor of Beverly Hills,’ Mark as a fledgling actor covering rent by working as a bartender. (Ruffalo broke out by playing half of another close sibling relationship — in this case opposite Laura Linney in You Can Count on Me, arguably the best brother-sister relationship ever captured on film.) 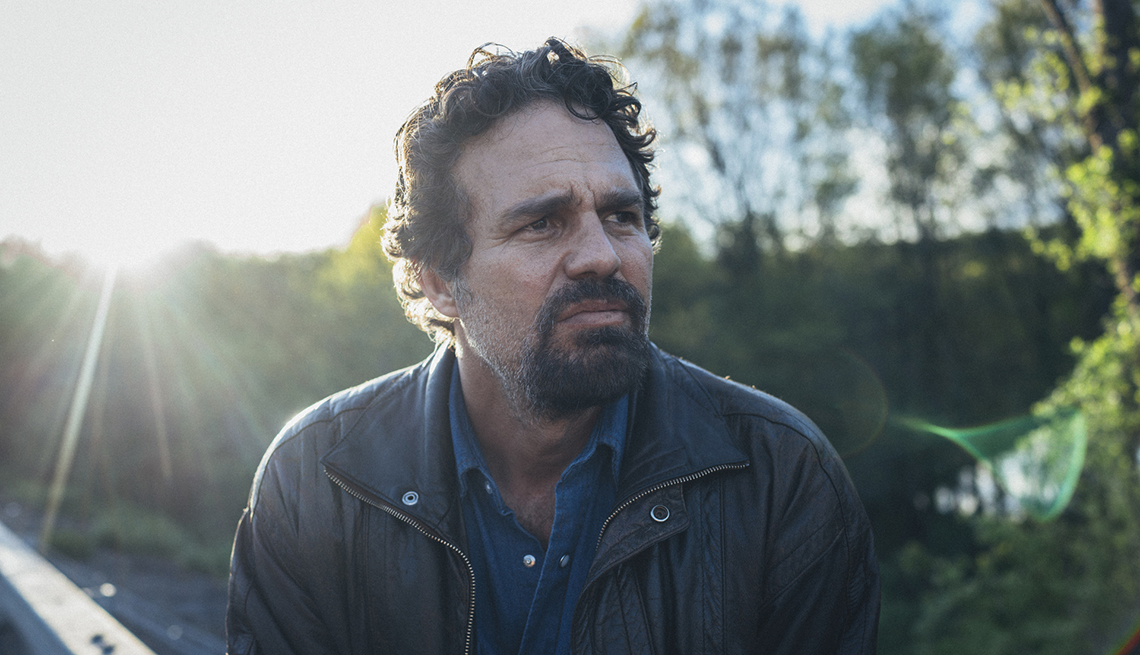 In 2008, Mark and his brother were tragically torn apart when Scott was shot while with a group of friends. Charges were never filed. One of the witnesses died from an overdose thereafter.

"These difficult things in life, if you can put it into art, then they have meaning,” Ruffalo says. He's said he honored Scott by portraying his charm and humor in his Oscar-nominated character in The Kids Are All Right.

Now, the actor says that this legacy of tragedy and hardship have paradoxically deepened his enjoyment of life. “I realize how blessed I am,” he says. “But because it was such a rough road in the beginning, and then getting sick right when everything was opening up to me, it felt like getting kicked back to the beginning again. So, I have a sense of the worth of it that maybe some people who didn't go on that journey wouldn't have."

"I feel like I'm 12 [laughs], but I look like I'm 60. No, I'm aging OK. I've got good genes. My mom and dad aged really well. I don't really drink. As I got older, I could see that was just not sustainable and took its toll. I don't smoke. I eat pretty well. And I do what I love.

"What I've noticed is, people who really enjoy what they do, they feel younger and they look younger.” No superhero CGI required.

Rudd gets a clone of himself that his wife prefers to him. “Paul does it really well in that show,” says Ruffalo.

In Steve Martin’s satire of ageist Hollywood, Murphy plays a dumb actor and his dumber brother.

Fans lost their minds over her dual role: Cathy, who “adored a minuet, the Ballets Russes and crêpe suzette,” and Patty, who “loves to rock and roll.”