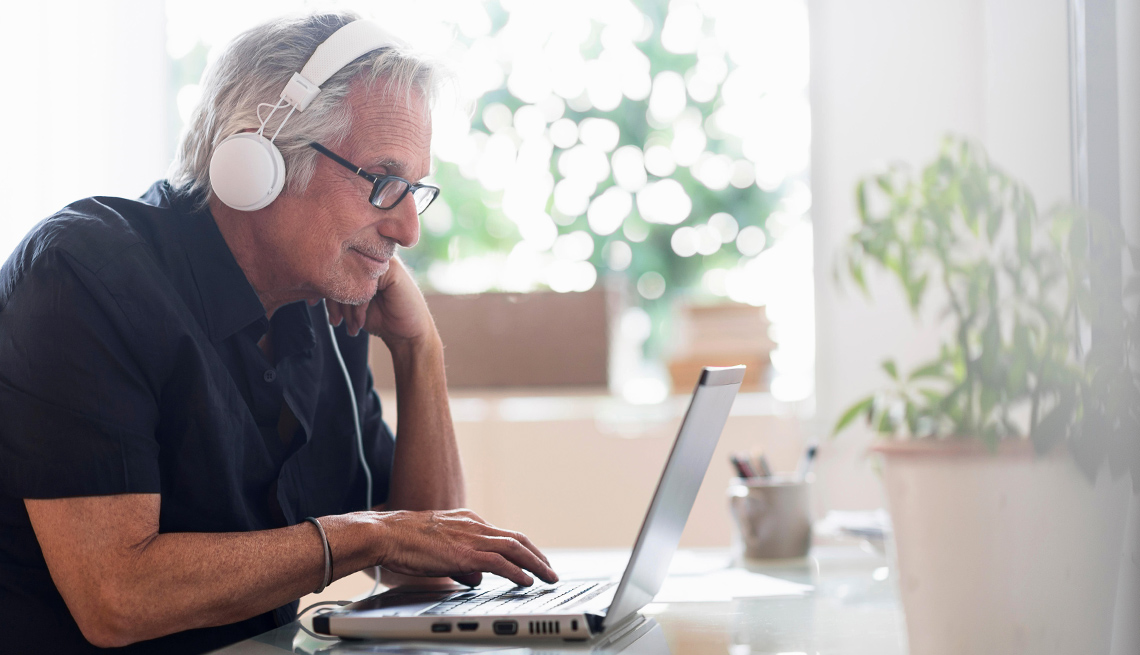 So far this year internet-connected TV watching among 50- to 64-year-olds has grown by 45 percent.

Boomers are not only TV's largest audience, they're quicker to adapt new television technology than many had presumed, according to recent surveys by streaming giant Netflix, review site Rotten Tomatoes and E-Poll Market Research.

"This group is more tech savvy than sometimes given credit for," says E-Poll's Mary Ann Farrell, predicting that the wide variety of content available (current and nostalgic) and ease of streaming platforms are likely to lead to more boomers giving up cable TV.

Netflix is the boomers' favorite streaming choice, according to a new Rotten Tomatoes survey of 7,500 TV viewers 18 and older. Last year, E-Poll found that among those who’ve tried streaming TV, almost exactly as many boomers (ages 50 to 54 in this poll) as Gen X viewers (35 to 54) turned first to Netflix when they wanted to stream a television show — 24 percent vs. 25 percent, respectively.

And Netflix's own survey found that boomers are big consumers even of its more technically challenging features, such as the year-old service that lets viewers download a show to watch later — which 47 percent of boomers surveyed say they have done.

Once they discover streaming, boomers seem to enjoy their viewing even more than younger audiences: Seventy-five percent of boomers report laughing out loud while watching a show in a public space compared with a global average of 65 percent who "LOL." And 43 percent of boomers say they had a stranger interrupt their public viewing to start a conversation, which is far more than the global average. Almost a quarter of boomers say they watch Netflix while waiting in line, and 5 percent admit they've even missed a bus or train.