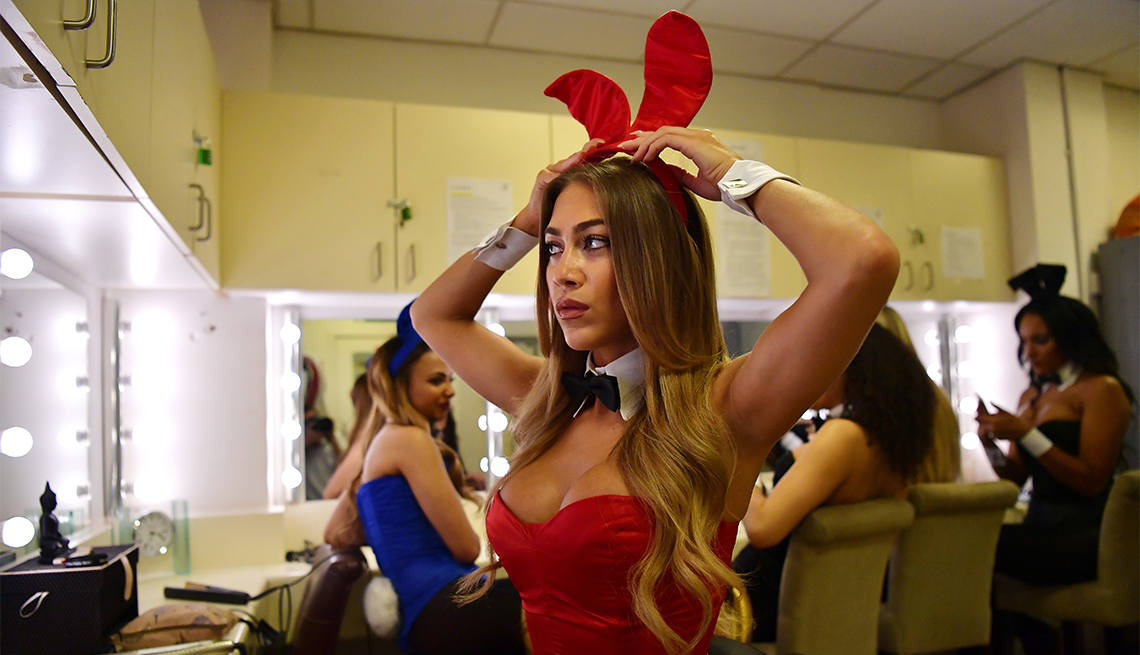 With a noticeable bit of irony, a Playboy Club is scheduled to open in New York near Times Square — three decades after Manhattan’s original Playboy Club closed in 1986.

The timing of the new Playboy Club intrigues, considering that more than 400,000 people took to the streets of midtown Manhattan on Jan. 21, the day after President Donald Trump’s inauguration, in solidarity with the Women’s March on Washington in the nation’s capital.

Pauline Frommer of Frommer’s Travel Guides believes that the timing of the new Playboy Club is off. “Retro is in, but I’m not sure this type of retro,” she told the Associated Press. “We live in this era when thousands of women are gathering in marches to protest. I’m not sure the zeitgeist is right for Playboy now.”

Nevertheless, the forthcoming Playboy Club — to be located in the 107-roomed Cachet Boutique New York Hotel at 510 W.  42nd St. — promises to be quintessentially swank, with a lounge, game room, restaurant and beautiful cocktail waitresses strutting around in updated versions of the classic bunny outfit, which traditionally included red satiny rabbit ears, a poofy rabbit tail and a fur-lined corset.

“By far the most attractive feature of Playboy Club New York will undoubtedly be the return of the Playboy bunnies to Manhattan,” boasted a Jan. 19 Playboy Enterprises press release. “The alluring Playboy bunny hostesses, waitresses and cocktail servers have a worldwide, well-deserved reputation for their style and graciousness. The decor will feature elements from the sexy and sophisticated aesthetic of Playboy’s rich history integrated with the energy of New York, one of the world’s most exciting destinations.”

New York City’s original Playboy Club opened in 1962, not too far from the new location on 59th Street, between Fifth and Madison avenues. It arrived in the Big Apple two years after Playboy founder Hugh Hefner opened his first club in Chicago.

“The reintroduction of the Playboy Club to New York City is a huge milestone for us as we continue to reinvent our brand for new audiences all around the world,” said Valerie Golson, Playboy’s vice president of gaming and location-based entertainment. “We are so happy to be teaming with Cachet both here in the United States and in China, where we are excited to open the highly anticipated Playboy Club Shanghai this March.”