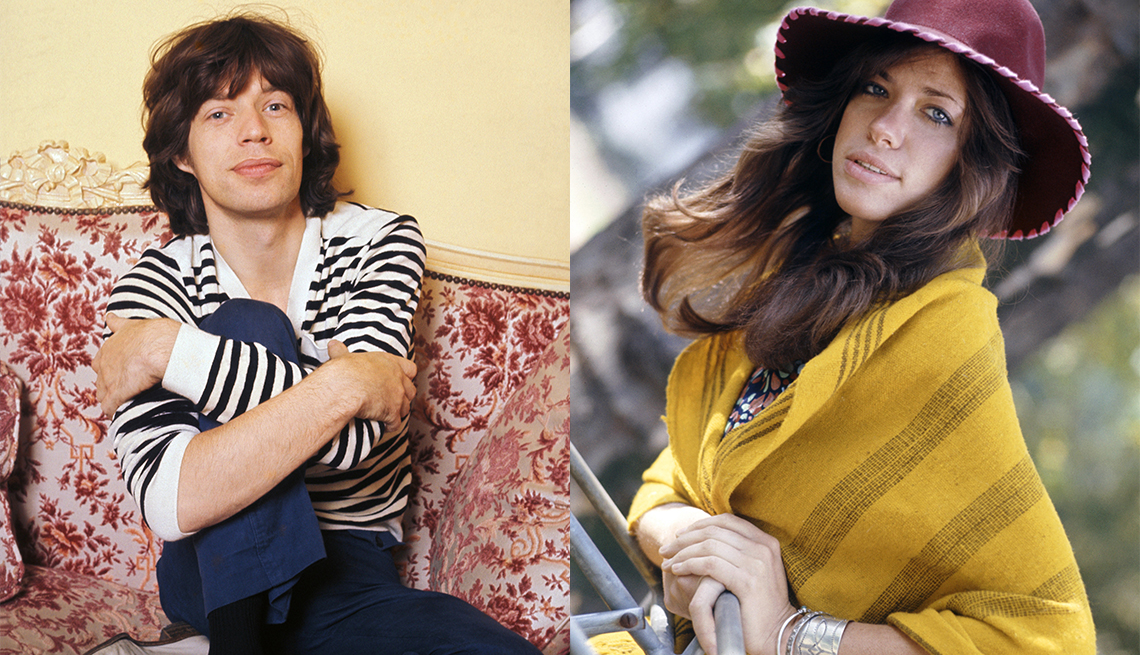 A lost Mick Jagger duet with Carly Simon has been found more than 45 years after it was first recorded. The song, apparently never heard in public, appears to have been recorded in 1972 and was found recently on a tape owned by Rolling Stones collector Matt Lee.

Believed to be named “Fragile,” at least according to Rolling Stones fan websites, the song is a slow love ballad that has Jagger and Simon seemingly sitting together at a piano and singing.

Simon spoke about the lost duet in an interview with Rolling Stone magazine about two years ago, saying the tape of the recording had been lost for decades.

"We had this little back and forth at the piano for about an hour,” Simon says in the Rolling Stone interview, published Nov. 29, 2016, according to the magazine's website. She also sang a line of the song from memory, “Funny, funny, funny, funny, funny/How love can make you cry."

That matches with Lee's recording, except Jagger and Simon appear to sing “change” instead of “cry.” Jagger does most of the singing, with Simon adding some harmonies. When the song ends, a female voice believed to be Simon's gasps, “Good song."

Simon and Jagger worked together in 1972, when the Rolling Stones front man supposedly sang backup vocals on Simon's hit “You're So Vain.” For many years it was thought that Jagger was the subject of that song, but Simon has denied that.