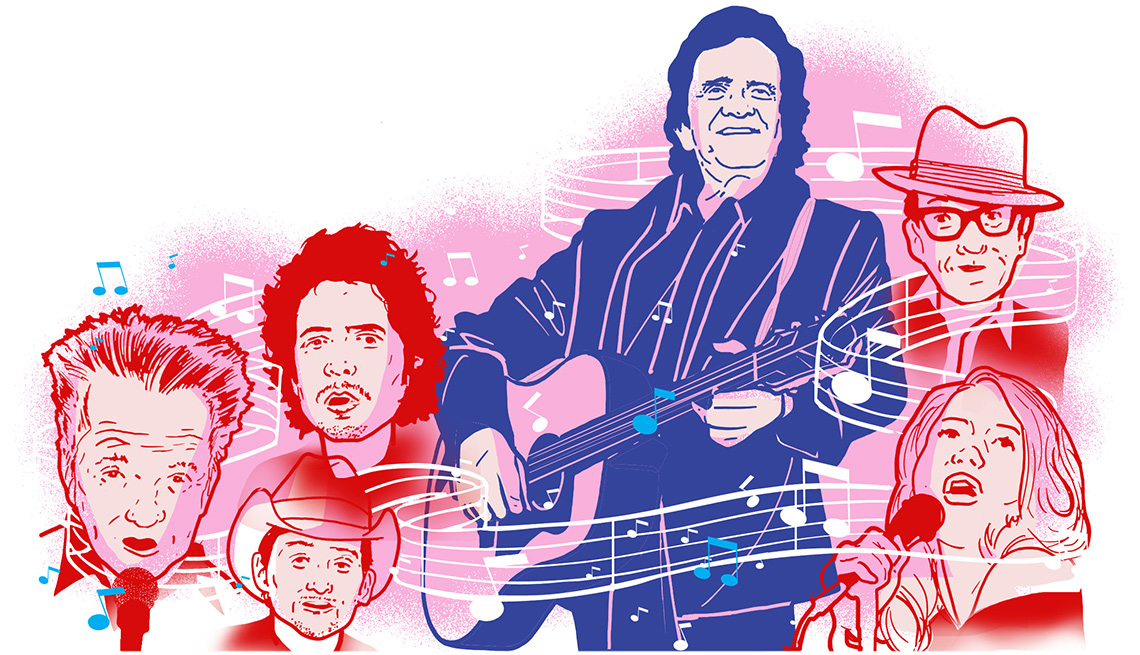 As you were going through these papers, was there any one piece or line that really moved you personally?

I was joyous over my parents’ love affair. The poem that became the song “Gold All Over the Ground” was written during 1967, when my dad was really falling in love with my mother.

The musicians perform in a range of styles. Is there anyone on this record who you think sounds like your dad?

Nobody sounds like my dad. They didn’t try to sound like Johnny Cash, or perhaps they wrote as if he were sitting in the room and maybe this was something they would sing together if he were there.

I can’t think of another artist who has a fan base as diverse, in that the ladies in their 70s at the 4-H club have the same collection of Johnny Cash records as the punk on the street in Amsterdam.

How would you describe his legacy?

It continues in the hearts of those who love his music, and I’m blessed to be one of those people. I’m still a student of Cash myself.

What’s your best memory of your dad?

My father had a great sense of humor. He wasn’t only the Man in Black. He said it himself in the song “Man in Black”: “Ah, I’d love to wear a rainbow every day.” He was a man of hope.

—As told to Jim Lenahan