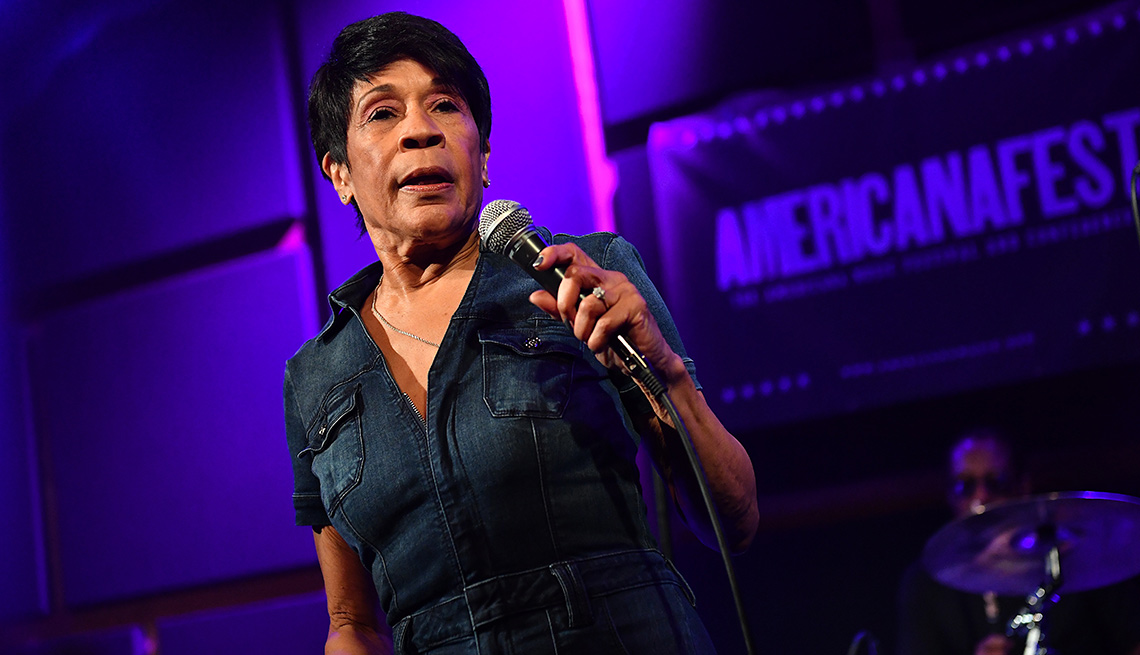 In 1962, at age 16, Bettye LaVette launched her career with the top 10 R&B single "My Man — He’s a Lovin’ Man," on Atlantic Records. Bob Dylan released his self-titled debut album the same year. They crossed paths only once, briefly in Italy, and shared no more than a moment.

Now, more than 56 years later, LaVette has released an emotionally potent album, Things Have Changed, featuring covers of a dozen Dylan songs, through Verve Records. “I had found Dylan’s songs funny and entertaining to sing onstage,” LaVette says. “But to record 12, I had to get serious."

The album is the latest chapter in a career that was under the radar for 30-plus years but has been heating up since the soul singer released a live set, A Woman Like Me, in 2003. And Kevin Kiley, her husband of 15 years, has been instrumental in keeping LaVette’s comeback on track.

“He was a fan who contacted me online,” she says. “He overstepped his boundaries; I cussed him out. He came to Detroit, apologized and asked me to marry him. Without him, there’s no way I would have been able to accomplish what I’ve done in the past 15 years. He can count, too, and I can’t.”

After her success as a teen, LaVette foundered. Early in her career, she was pressured to imitate Sarah Vaughan, though her taste and influences leaned more toward R&B sensations Etta James and Baby Washington.

“Motown wouldn’t sign me because I sounded too mature,” she says. “I wanted to sound like a girl, like Doris Day or the Shirelles. It took me years to realize I sounded more like James Brown.”

In her 2012 autobiography, A Woman Like Me, LaVette recounts her long struggle for recognition, as well as some rough patches, including a period as a prostitute.

When success arrived late in life, “I was surprised, but I was prepared,” LaVette recalls. “Even when I was working for $50 a night locally, I felt I was better than all the other local people. I kept my voice strong. I was getting better all the time.”

Her career revival was underway when LaVette and Dylan had that brief encounter at a music festival in Italy. He was headed for the stage as she exited her dressing room and addressed him: “Robert Dylan!” He stopped. “Dylan came over to me, put my face in both his hands and kissed me square on the face and then went onstage,” she says. “I figure he either heard of me or I looked so damn good.” 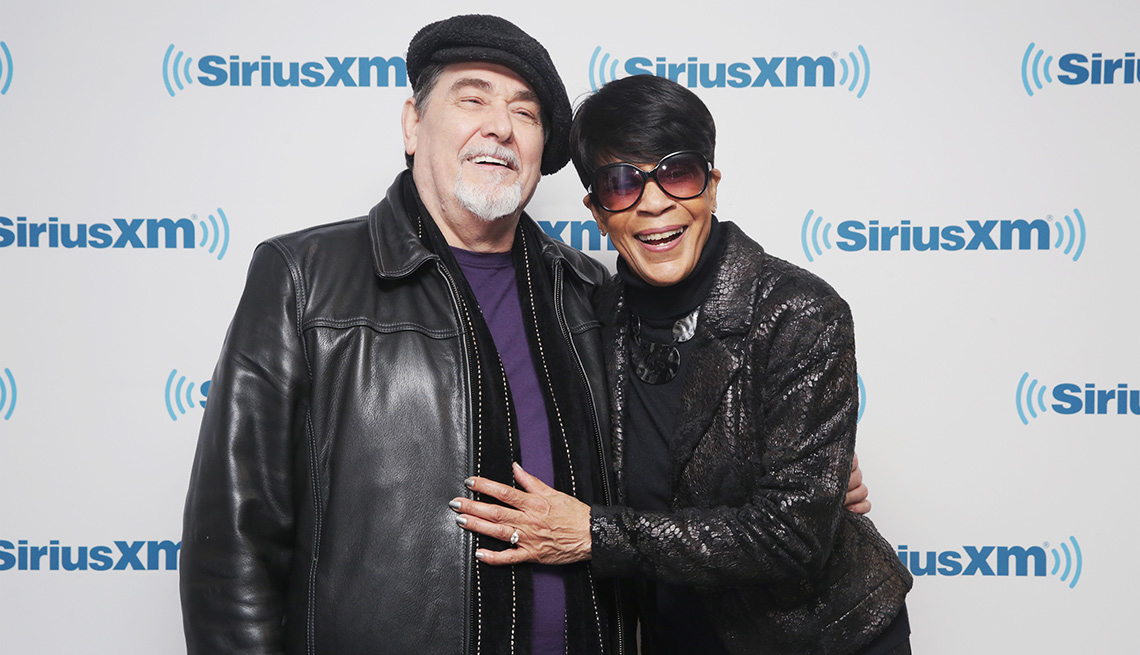 "I don't ever want to retire and kick back," says Bettye LaVette (pictured with husband Kevin Kiley). "I just want to work on my own terms."

But LaVette wasn’t sure Dylan’s material was a good fit for her fervent, earthy approach. And she was daunted by his hefty catalog.

“I’m not really a music enthusiast, and I’ve never been a staunch Bob Dylan fan,” she says. “To sit down and listen to hundreds of songs is just not me. But my husband wakes up singing! Music is all-consuming to him. He knows what I like, so he listened to hundreds of songs and narrowed it down to maybe 75. The biggest surprise in hearing all those songs was that Dylan was always complaining so much. And it’s never his fault when a woman is involved. She wouldn’t let him get close, or she acted too spooky.”

LaVette put her stamp on Dylan’s classics, adding menacing grit to the title track, a bluesy Jimmy Reed vibe to "It Ain’t Me Babe" and a beatbox to "The Times They Are A-Changin.’ " "Emotionally Yours" emerged as her favorite, once she slowed the tempo and studied the lyrics.

“It’s almost as if Dylan doesn’t show any emotion singing,” she observes. “He’s very guarded. The damn song made me cry. It’s really pretty. I can’t believe Bob Dylan made me cry. When I realized how tender it was, I immediately started to sing it to Kevin.”

Since 2003, she has released a half-dozen albums, performed at the Kennedy Center Honors and President Barack Obama’s inaugural celebration concert, plus racked up three Grammy nominations.

Her job now “is more demanding but much easier because I’m in command,” LaVette says. “I don’t ever want to retire and kick back. I just want to work on my own terms. I want to call the shots for the first time in my life.”

She won’t let age get in her way, but she’s learned to be mindful of limitations. “Travel has worn me down,” she concedes. "That’s when I wish I was young — those long walks in the airport. The only thing that bothers me is arthritis, and the constant movement actually helps that."

LaVette adds: "I used to be onstage all the time, and I don’t do that anymore. Now they have to kidnap me to rehearse. I used to stay up talking all night. Now I go onstage at 8, I’m back at the hotel at 10:30 and in bed playing solitaire at 11.”

Still, she hasn’t given up all her vices. “I drink champagne on almost a continuous basis, so I have to force myself to drink water.”

While she relishes recording and performing (she is on tour now), LaVette has other goals in mind.

“I was broke for the first 40 years of my career,” she says. “I’d like to make some money and win a Grammy.”