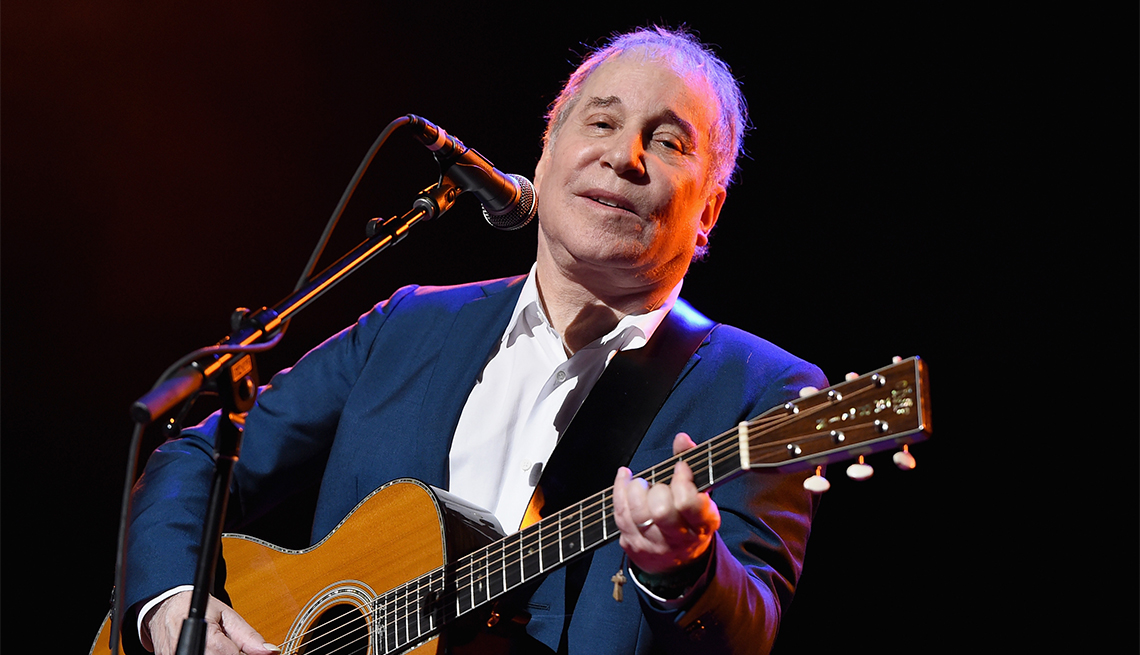 Paul Simon has announced plans for a June nationwide tour in which he'll perform 17 shows in 30 days in locales ranging from Atlanta to Spokane. That would be a grueling pace for any performer, let alone one who turned 75 last October.

Perhaps more remarkable is that he'll be doing all those shows for free.

Simon told the environmental news website Mongabay that the proceeds from his shows will go to the Half-Earth Project, an initiative of scientist and author E.O. Wilson's Biodiversity Foundation. The money will be spent on efforts to protect animal and plant life along the Gulf Coast.

Simon explained that contributing his proceeds to an environmental cause gives him a reason to keep touring because he doesn't need more money or fame at this stage of his life.

Simon became interested in Wilson's work about a decade ago after hearing him speak at a TED conference. In a 2016 New York Times article, the musician praised Wilson's book Half-Earth: Our Planet's Fight for Life, in which Wilson advocates dividing the Earth into two spheres — one for human use and the other to be preserved for nature.

Simon recently participated in a two-day environmental conference sponsored by Wilson's foundation, but he said that he won't be making any speeches about saving the Earth during his concerts. "I don't want people to come and think they're going to be lectured to," he told Mongabay.