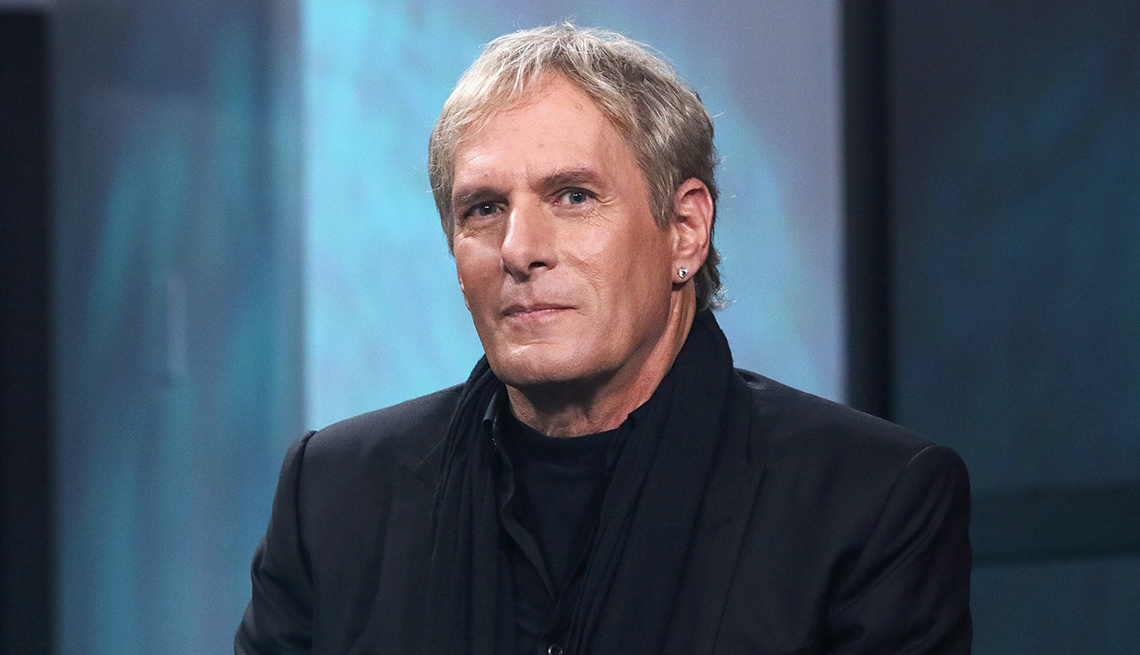 “Songs of Cinema” is the 27th album for multiple Grammy winner Michael Bolton.

Singer-songwriter Michael Bolton, 63, premieres a remake of his 1991 classic “When a Man Loves a Woman,” the first video from his new 10-song album, Songs of Cinema, exclusively for AARP.

“I think this is my best vocal recording of this song,” Bolton says. “And it’s a song I have performed thousands of times.”

Songs of Cinema, on sale Feb. 10, is the 27th album from the multiple Grammy Award winner and features his covers of classic movie tunes such as “Somewhere Over the Rainbow” from The Wizard of Oz and “Heard It Through the Grapevine” from The Big Chill.

Bolton seems to be everywhere these days. He let his hair down — comedically speaking —  in the recently released Michael Bolton’s Big, Sexy Valentine’s Day Special, a campy comedy-variety special on Netflix that starred Andy Samberg, Sarah Silverman, Brooke Shields, Sinbad, Bob Saget, Janeane Garofalo and others. The show was created with the team that produced his Emmy-nominated digital short “Jack Sparrow” — a viral sensation on YouTube.

Bolton has sold 65 million records worldwide and is currently on a global tour.